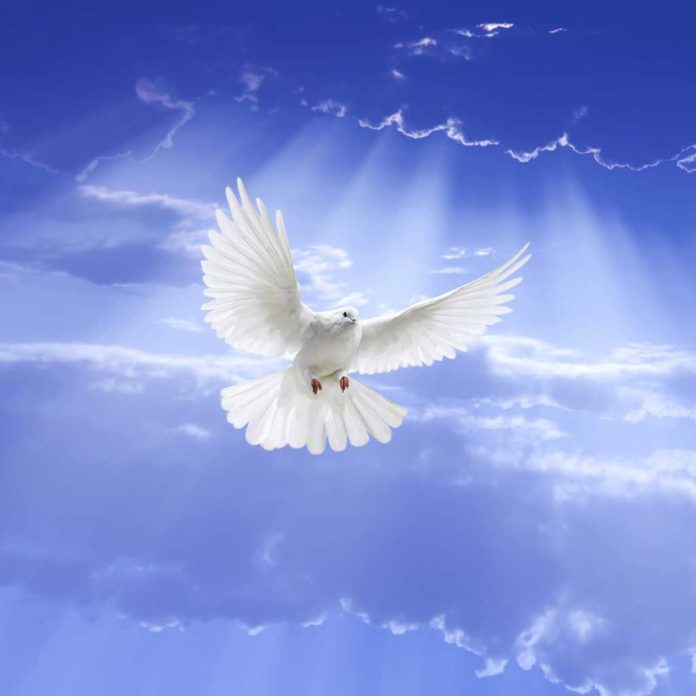 Just as America recently celebrated Labor Day, Chicago also reached a notable milestone as well with its 500th homicide. It’s a milestone that is not worthy of a celebration, but a milestone that warrants urgent solutions from our elected officials and the various social activists in our society.

A life is a life regardless of the victim’s ethnicity or social status. We are aware of the several unjust police shootings, but we also need to be conscious about all the other unlawful shootings that had deadly consequences and/or crippling effects on innocent citizens.

All lives matter, and if many of our citizens would raise our children with proper etiquette and respect for others, that amounts to a percentage of our social problems being addressed. It is these reckless behaviors that are often unchecked in the African American communities that the various media organizations typify, which often aids those to be racially intolerant against African Americans.

My comments are in response to the absence of an outcry by the various social activist groups who cry loudly that “Black Lives Matter” when police officers are involved in deadly shootings involving African Americans. Equal national attention needs to be paid to the intraracial homicides and violent crimes against one another and property. It is only then, when we start to police our own communities and make progress, that America will start to respect and understand the minority communities.

I am of African American descent and a police officer in this State of New Jersey who is tired of hearing “Black Lives Matter” when our own people (African Americans) are murdering other innocent kids and adults in their very own neighborhood. Then how do we say “Black Lives Matter” when we cannot live by the same tenets of the movement? Perhaps I am living in the wrong era or it’s just an optical illusion that I am lost in.