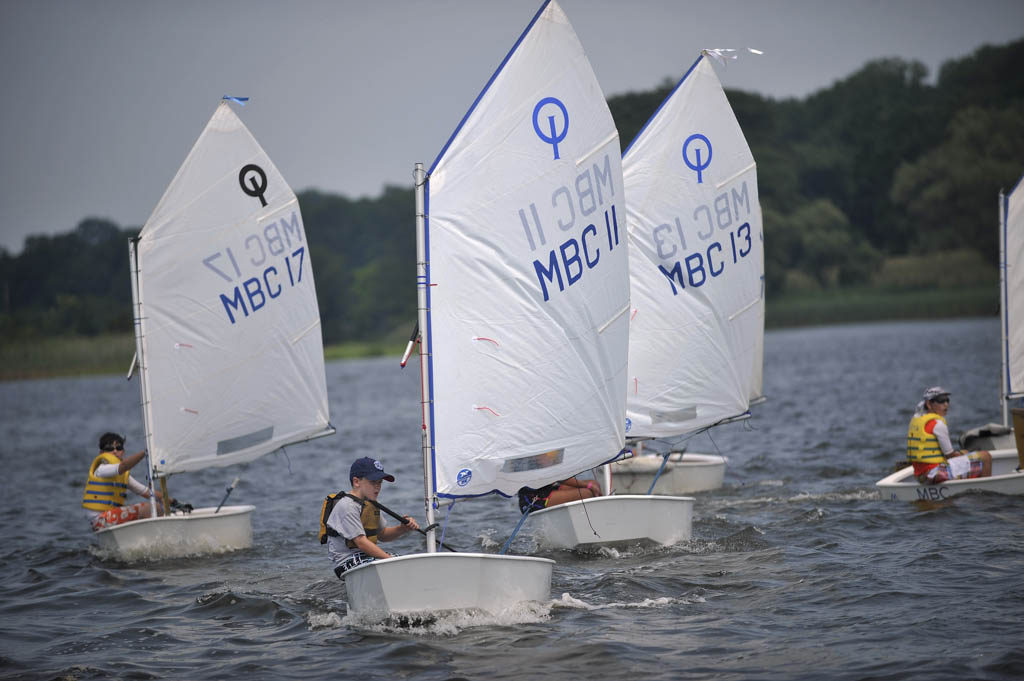 Monmouth County Republican Sen. Joe Kyrillos has announced that he will not seek re-election in 2017, after serving 28 years in the state Legislature.

The 56-year-old Middletown resident has served in the state Senate since 1992, where he represents the 13th Legislative District, and prior to that, he served in the General Assembly, from 1988 to 1992.

“Joe Kyrillos has served the interests of his constituents and all the people of our state with great skill and passion for nearly three decades. His decision not to seek re-election is obviously a personal one. I congratulate him on his years of service to our state and our party,” said Gov. Chris Christie in a 2016 statement. “Mary Pat and I wish Joe and Susan every happiness and success as they enter this next phase of their life together with their fabulous children.”

Although not on the ballot for any office in 2017, Kyrillos has not publicly ruled out running for an elected office in the future.

Now that the District 13 seat is open, local politicians are announcing their intention to run.

O’Scanlon, who has been endorsed by state Sen. Jennifer Beck (R-Monmouth), announced that he raised over $125,000 over the course of two months for the campaign and feels he is the best candidate to succeed Kyrillos in the Senate because of the work he has done in the Assembly to address the state’s budget shortfalls and find property tax relief for homeowners.

“Joe Kyrillos has set a very high bar in the difference he has made in so many lives in Monmouth County and beyond,” said O’Scanlon. “My record as a leader in the Republican caucus of the Assembly as well as delivering excellent constituent services to the people of Monmouth County demonstrates that I am the best choice to continue and expand Joe’s great work.”

O’Scanlon’s legislative accomplishments include the landmark pension and benefits reform, 2 percent property tax cap, elimination of red light cameras from New Jersey and the recent reforms in the way New Jersey pays for prescription drugs and procures lifesaving equipment for police officers. He was instrumental in fighting to include tax cuts for veterans and seniors as well as eliminating the estate tax.

O’Scanlon also pointed to his work in rebuilding the Bayshore after superstorm Sandy, expanding organ donation in the state, battling the addiction epidemic and expanding municipalities’ ability to share services. His priority in the Senate will be to expand upon his record of reforming New Jersey’s finances to make government more affordable while fulfilling obligations and growing the economy.

Handlin confirmed last October that she will seek to replace Kyrillos’s seat. She said she would have more and bigger opportunities in the Senate to push issues she thinks are important for the district and the state.

“The JCP&L issue will be top priority for the thousands of homeowners whose property values and quality of life are threatened by this project. I’ve been a leader in fighting it since the day it was announced. I voted against the gas tax — not once, but twice. I spoke strongly against it on the Assembly floor,” she said.

She explained her opposition to the recently passed gasoline tax.

“I believe New Jersey needs to cut our exorbitant road-building costs before even discussing or considering a new cost-of-living burden. Tax proponents argue it’s a net ‘benefit’ because it’s tied to an estate tax reduction and other positive changes. But opponents like me believe strongly that these changes should be made independently — not as part of a backroom deal to defend yet another increase in New Jersey’s onerous cost of living,” Handlin said.

“I’ve worked hard to earn trust,” she said. “I believe I’ve represented my constituents well, and they can trust me to continue to do that.”

To date, no Democrats have announced plans to run for Kyrillos’ seat.