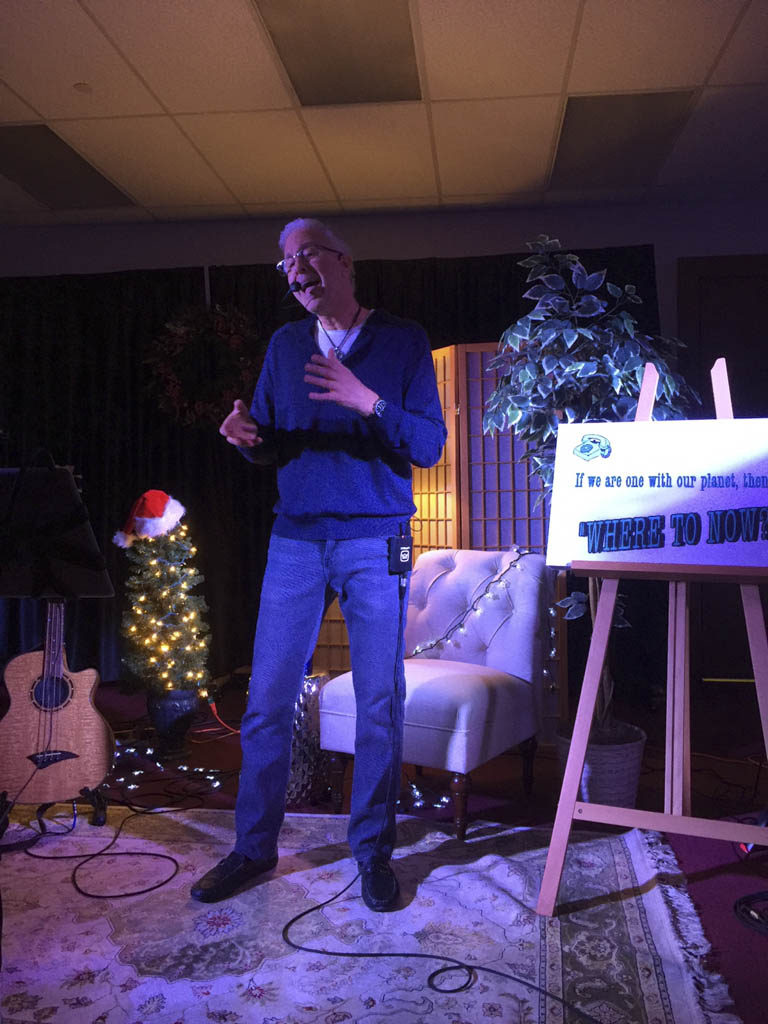 Singer, songwriter and activist Danny Rongo has been busy performing throughout New Jersey for 40 years and maintaining a corporate day job on Wall Street for 30 years.

He is performing a new, one-man show at the Jersey Shore to help benefit local veterans.

Rongo, who lives in Morganville with his wife Andrea, was raised in Brick Township and performs in Middletown often, maintaining a fan base there. He performs as a solo artist, while also playing bass in a few New Jersey-based bands, including John Eddie, Darren DeMarco and Goldenseal.

He is an activist for many groups and causes, including U.S. troops, veterans, spirituality, global warming, cancer, survivors of 9/11 and more. Rongo, though not a veteran himself, has the utmost respect for veterans and the daily sacrifice they make for their country.

He was specifically drawn to Vetwork about 10 years ago.

According to it website, Vetwork, which is located in Forked River, is a non-profit organization that is dedicated to assisting honorably discharged veterans in coming home, getting situated, receiving financial, social, and medical aid, and readjusting to to domestic life in the U.S.

Rongo’s new project blends his music and a positive message into an entertaining one-man musical called “The Phone Call.” The performance features songs from his CD, “One Bass One Voice Simply Onesong,” and it brings the audience along on a journey through music as a backdrop to a conversation with a friend who is trying to come to terms with his life and spirituality.

The theme is a message of peace, unity and understanding, along with the concept of oneness.

Rongo describes the concept of oneness a phenomenon, a state of consciousness where we experience connectedness and unity with all that is. He describes his music as “easy listening.”

Rongo enjoys helping the community while entertaining his audiences and is very involved in numerous charitable organizations based throughout the Shore area, including Vetwork.

Vetwork describes itself as “a nonprofit organization dedicated to assisting our honorably discharged veterans in coming home, getting situated, receiving financial, social and medical aid and readjusting to domestic life in the U.S.”

Rongo is performing his show at colleges, theaters and clubs along the East Coast.

He has an upcoming performance at the Jersey Shore Arts Center, Herbst Theater, in Ocean Grove on Feb. 11.  A large portion of every ticket sold for all of his performances of “The Phone Call” will be donated to Vetwork.