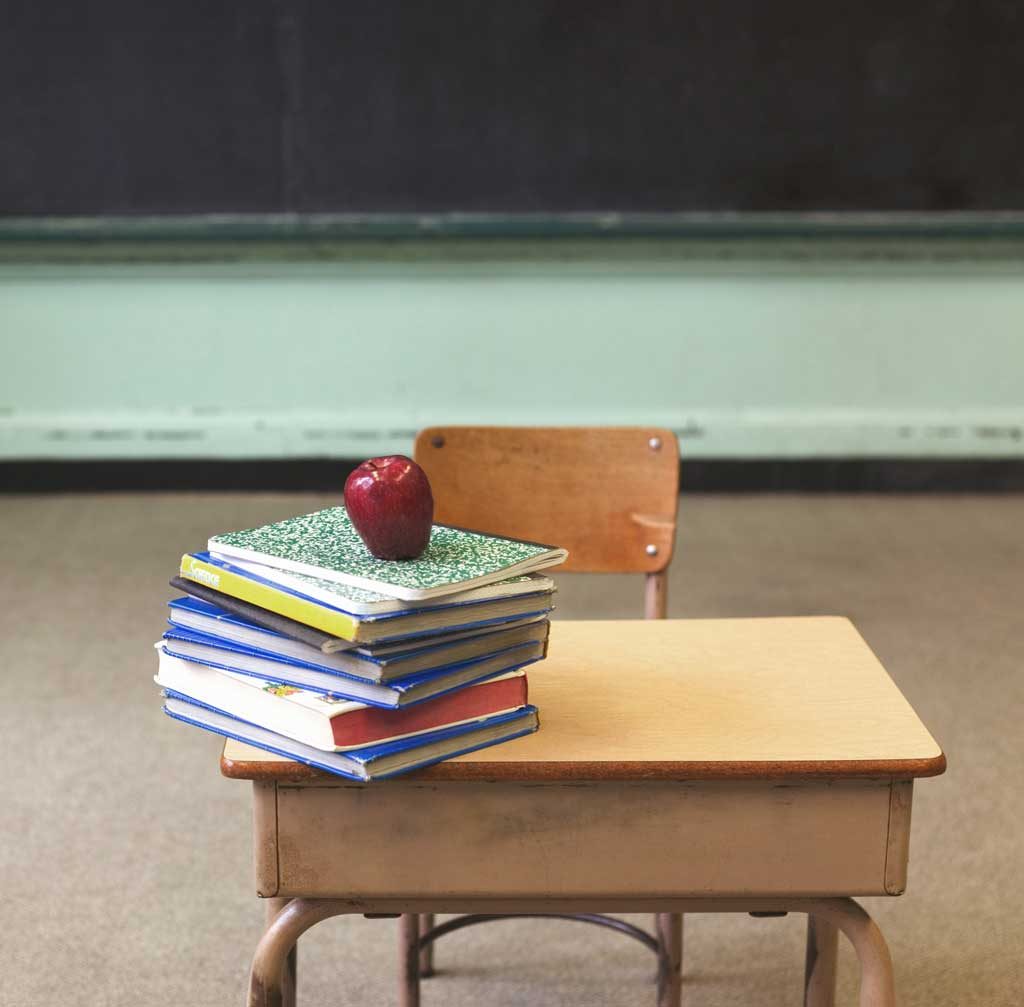 Georgian Court University, Lakewood, and St. John Vianney High School, Holmdel, are giving students a chance to take their education to the next level by graduating from the high school’s Early College Academy with an associate’s degree from Brookdale Community College, Lincroft, and then earning their bachelor’s degree and Master of Business Administration from Georgian Court within four years, according to a press release.

This new guaranteed admissions agreement and the Early College Academy to MBA program, which goes into effect this fall, will offer St. John Vianney students a seamless transition from high school and transfer to Georgian Court, according to the press release.

“This is a wonderful opportunity for our young people and the only program of its kind in New Jersey,” St. John Vianney President Joseph Deroba said. ”It represents the epitome of what two Catholic educational institutions, working together, can accomplish for the welfare of students, families and the church.”

Georgian Court’s guaranteed admissions agreement and Early College Academy to MBA program are part of a range of efforts and initiatives to improve student retention and increase the field of college graduates. The collaboration with St. John Vianney is one of many high school partnerships Georgian Court offers, according to the press release.

The program allows St. John Vianney graduates who are looking to get the most out of their education in such a way that they can earn, for the first time, undergraduate and graduate degrees within four years at the Lakewood campus. Georgian Court is currently taking applications.