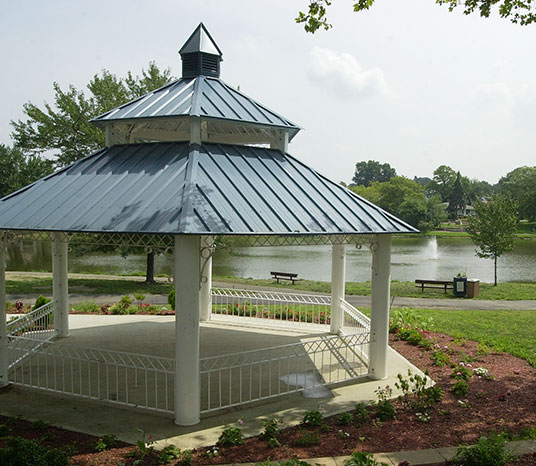 SOUTH RIVER – The Borough of South River will receive more than $4 million to increase its open space properties due to the destruction of superstorm Sandy.

The borough will receive $4,151,057 from the N.J. Department of Environmental Protection Blue Acres Buyout Program, according to a joint statement released by U.S. Senators Bob Menendez and Cory Booker.

This will fund 100 percent of the cost to acquire, demolish and return to natural function 15 additional properties beyond the original 77 flood-prone properties in South River following the 2012 storm, according to the statement. Thereafter, the land will be maintained as open space in perpetuity.

“These grants will help bring our state one step closer to full recovery from superstorm Sandy, while protecting our communities and vital infrastructure from the threat of future storms and flooding,” Menendez said.  “These federal investments are critical to ensuring New Jersey and its residents are stronger, more resilient and better prepared for when disaster strikes.”

“Hurricane Sandy underscored the critical importance of investing in the strength and resiliency of New Jersey communities and the need to mitigate against future disasters,” Booker said.  “Our families deserve to have the peace of mind that they are out of harm’s way when disaster strikes, and federal resources like this take an important step in that direction.”

In 2013, President Barack Obama signed the Superstorm Sandy Supplemental Appropriations bill into law, bringing the total Sandy aid enacted by Congress to $60.2 billion, according to the statement. The funding package included federal aid to help homeowners, businesses and communities recover, and resources to rebuild coastal, transportation and water infrastructure.