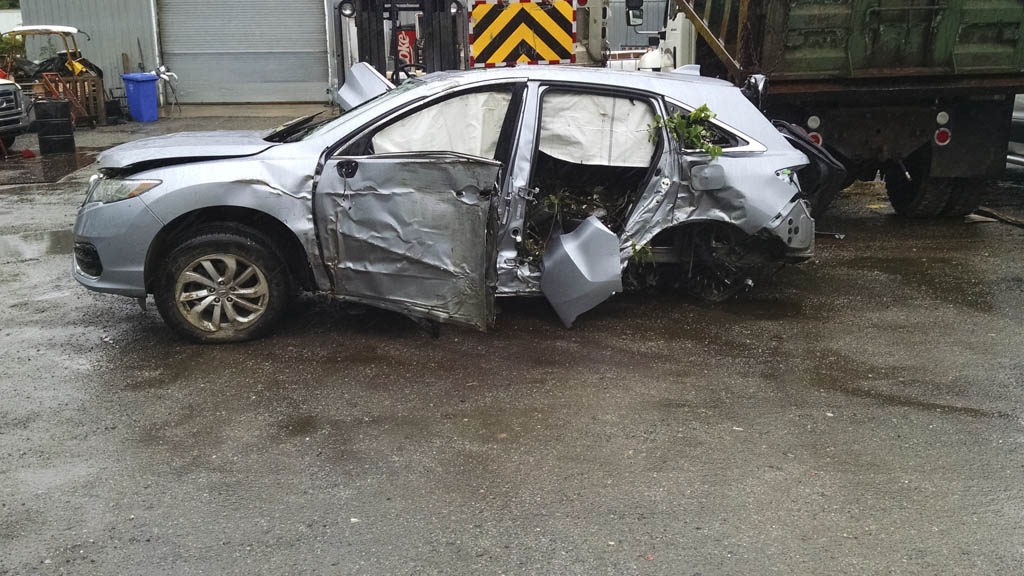 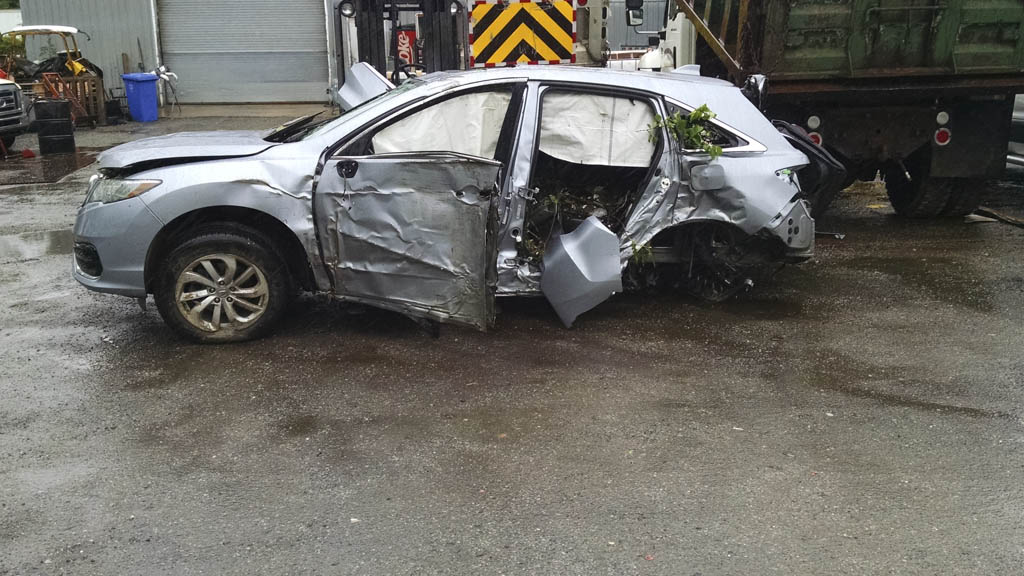 SOUTH BRUNSWICK – Police have charged the driver of a vehicle that struck two mailboxes, two utility poles and one house with drunk driving and driving while suspended.

The crash took place at 1:07 a.m. May 13 on New Road at Route 522 in South Brunswick. A 2016 Acura being driven by a 22-year-old resident of the Dayton section of South Brunswick was headed eastbound on New Road allegedly going in excess of 80 mph in a 35 mph zone, according to information provided by the South Brunswick Police Department.

The driver was transported by Monmouth Junction First Aid and paramedics to Robert Wood Johnson University Hospital in New Brunswick, police said. He was released after treatment.

New Road was closed for two hours during the investigation. The Monmouth Junction Fire Department responded to the crash. The crash was investigated by Officer Matthew Skolsky.