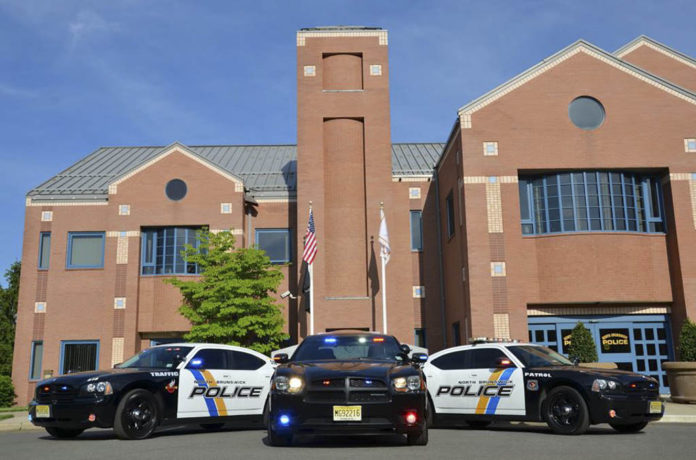 NORTH BRUNSWICK – A police officer who served and protected North Brunswick decades ago has passed away.

Ralph J. Mulhern, 73, of Wellsboro, Pennsylvania, was a senior patrolman and detective for the North Brunswick Police Department (NBPD) from January 1968 through 1994, according to Police Capt. Brian Hoiberg. He retired as a detective.

Mulhern served as a union official, according to Hoiberg. He was also elected leadership of the Middlesex County Policeman’s Benevolent Association and the 416 Credit Union, according to his obituary, which was posted by the NBPD.

Mulhern was a U.S. Navy Hospital corpsman assigned to the U.S. Marine Corps prior to his career in law enforcement.

Mulhern passed away on June 6. Arrangements were made by the Buckheit Funeral Chapel and Crematory.