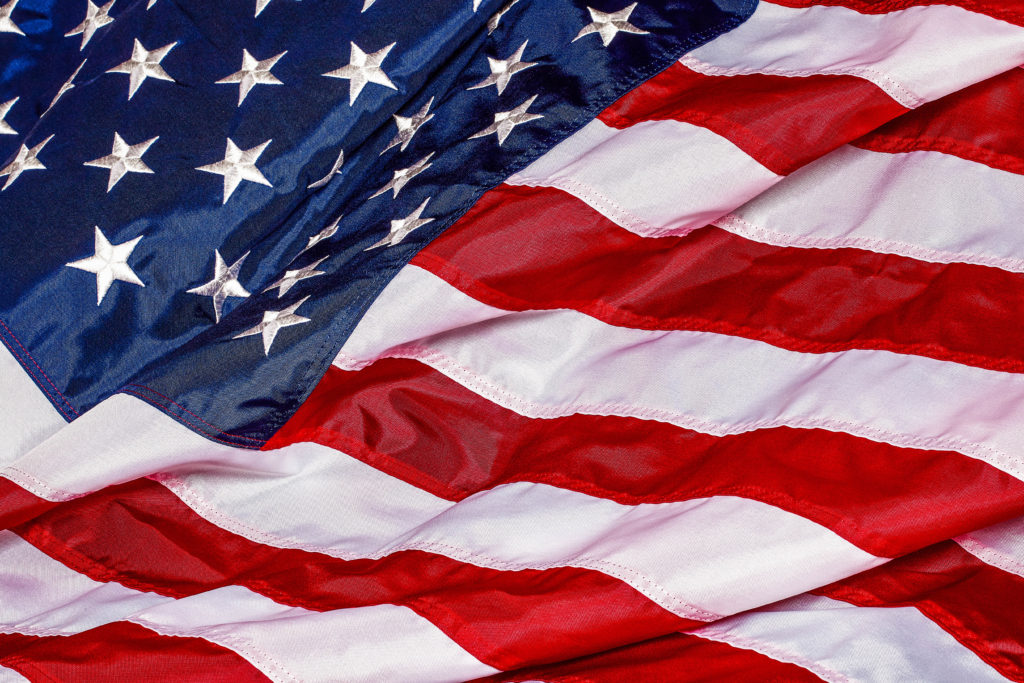 NORTH BRUNSWICK – The legacies of two more families were cemented in North Brunswick as secondary street signs were unveiled during special ceremonies.

William F. “Chippy” Wright was born on July 20, 1927, in New Brunswick, according to the proclamation read during the ceremony. He was a lifelong resident of North Brunswick.

He joined the U.S. Navy in 1944 after training in Sampson, New York. He served in Okinawa, Japan, during World War II and was discharged in 1946.

In January, the New Jersey Department of Military and Veterans Affairs presented the New Jersey Distinguished Service Metal to Seaman First Class William F. Wright posthumously, which was received by his family.

Wright graduated from the Rutgers Business School for municipal registered accounting and worked as the director of finance for North Brunswick Township for 25 years before his retirement in 1990. He was also custodian of school funds for the North Brunswick Board of Education, according to the statement.

He was a life member of North Brunswick Volunteer Fire Co. No. 1, serving for 61 years. He was the fire chief from 1965-66 and also served as secretary and treasurer. He was a member of the New Jersey State Fireman’s Association and the Milltown Lodge 294.

Wright married Patricia Gourley on Nov. 6, 1956. Together they have two daughters Diane, married to Frederick Krepps, and Pamela, married to Patrick J. Lane. They have three grandsons, Frederick, William and Brendan.

Frank Marrone was born in Brooklyn, New York, on Feb. 9, 1915, and was raised in New Brunswick before moving to Glenridge Avenue in North Brunswick in 1942, according to his proclamation.

He was one of 11 men from New Brunswick who volunteered to serve in the U.S. Army during World War II and served for five years, according to the proclamation. He began his basic training in Fort Dix on Nov. 26, 1940. He was then transferred to Fort Hancock for clerical training.

Frank Marrone was a member of the Frontier Defense Sector for two years and then became the company clerk of the 113th Infantry at Camp Rucker, Alabama. He became ill before being sent overseas and remained in the United States. He was honorably discharged on Oct. 26, 1945.

His medals include the American Defense Service Medal with Authority and the Good Conduct Medal.

Frank Marrone worked as a bookkeeper for Armour Company and Heidi Candi Company. He also joined the Joyce Kilmer American Legion Post in New Brunswick in 1966. He was active in the moving and merging of the post from New Brunswick to the current facility in Milltown. He was named the first commander of the new post and held many positions during the years, according to the proclamation.

Frank Marrone was married to Valentine Benanti in 1942 and together they raised two sons, Frank L. and Richard J., one daughter, Ann Marie and seven grandchildren.
Frank Marrone lived in North Brunswick until his passing on Jan. 27, 1983.

Frank Leonard Marrone – Frank Marrone’s son – was born on Feb. 3, 1944, in New Brunswick and grew up on Glenridge Avenue.

He enlisted in the Army on June 10, 1965. He completed his basic training in Fort Dix and then reported to Fort Gordon, Georgia, to Military Police School. After graduation, he was assigned to the 77th Military Police Detachment in Manheim, Germany. He was recalled to Fort Bragg, North Carolina, where the 218th Military Police Company was formed and trained for Vietnam. After training, the company was sent to Cam Ranh Bay, Vietnam, according to his proclamation.

Frank L. Marrone was honorably discharged from the Army as a Specialist E4 on June 4, 1967. His medals include the National Defense Service Medal, the Vietnam Service Medal and the Vietnam Campaign Medal.

He worked for PSE&G as a chief relay technician and serves as president of the board of the PSE Federal Credit Union.

He coached both recreation and travel soccer teams in North Brunswick for many years and was the second inductee in the township’s Soccer Hall of Fame.

He is a member of the Joyce Kilmer American Legion Post 25.
Frank L. Marrone is married to Rosa Fareri Marrone and resides in North Brunswick. Together, they have three children, Valerie, Frank and Anthony.

Richard James Marrone – Frank Marrone’s other son – was born on April 15, 1948, in New Brunswick and also grew up on Glenridge Avenue.

He enlisted in the Army on Jan. 26, 1968. He completed his basic training in Fort Campbell, Kentucky, before leaving for advanced training to Fort Polk, Louisiana. After graduation, he was assigned to the 2nd Battalion of the 9th Infantry Base Camp in Tan An in Vietnam.
He was honorably discharged from the Army as a Specialist E5 on Dec. 29, 1969. He received a number of medals during his service which include the National Defense Service Medal, the Vietnam Service Medal and the Vietnam Campaign Medal.

Richard J. Marrone worked for PSE&G as a senior engineering technician and served as an assistant treasurer for the PSE Federal Credit Union for 25 years.

He has been a member of the Joyce Kilmer American Legion Post 25, Vietnam Veterans of America Chapter 0233, Catholic War Veterans, the Italian American Social Club of North Brunswick and is currently a 2nd Degree Knight in the Knights of Columbus at Our Lady of Peace Church.

Richard J. Marrone is married to Fran Sidotti Marrone and resides in North Brunswick. Together they have two daughters, Jennifer and Stephanie.