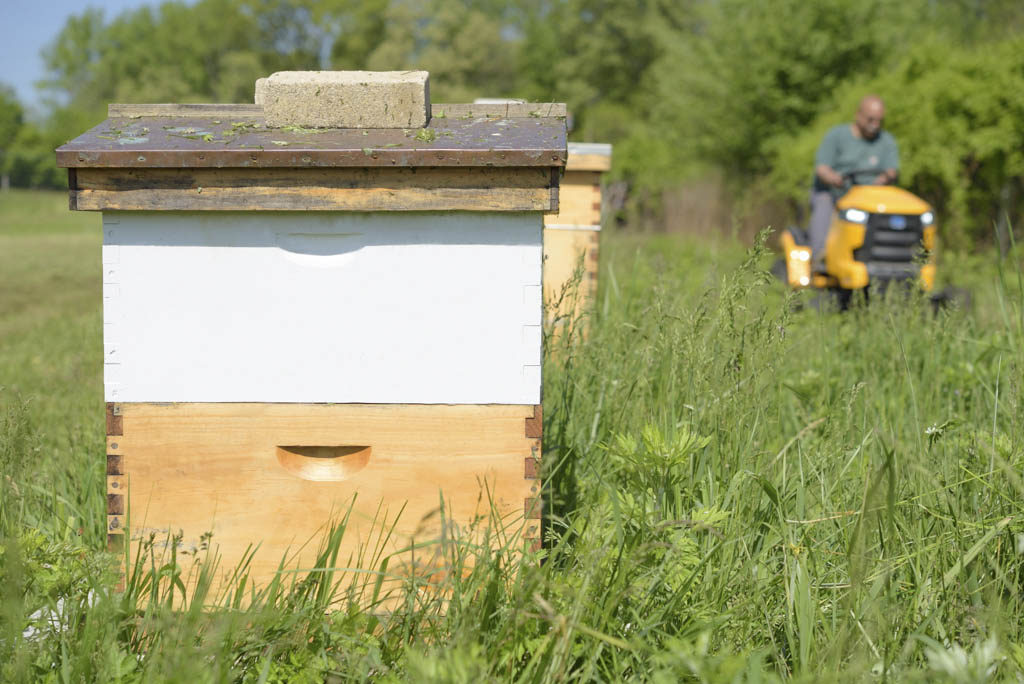 Edison Township officials are doing their part in saving the honey bees.

The Township Council voted in favor of a resolution authorizing an agreement with Raritan Valley Beekeepers Association at a meeting in June.

The association is a not-for-profit, volunteer organization dedicated to the promotion and support of all aspects of beekeeping in New Jersey.

They expressed an interest in gaining access to township property to hold public events and for periodic Beekeepers Association meetings in order to further its mission and allow the public the opportunity to be educated with regard to the importance of beekeeping as well as construct and maintain beehives at the property on a yearly basis.

Councilman Robert Diehl said there was a time when there was constant motion over the white clover flowers in fields or lawns from the honey bees.

“You would have to be careful during the summer time barefooted because you would be stung by a honey bee,” he said. “The clover right now is blooming, but it’s dormant … I don’t see anything except for the occasional bumblebee.”

Diehl said honeybees are in jeopardy and in peril right now.

“It’s about food and the entire planet,” he said.

Councilman Joe Coyle said he and Diehl are liaisons to the township’s Environmental Commission, who were involved with working with the Raritan Valley Beekeepers Association.

“This is an incredible opportunity,” Coyle said of the agreement. “On an education end, at 48 [years old] I’m learning about bees. It took me until my 40s to learn how this works.”

Coyle said they are also working to leave vegetation longer in May and not cut all the grass on township property as well as researching cross pollinating flowers.

Councilman Alvaro Gomez said he suffers from allergies and utilizes raw honey as a remedy.

“It’s not only for food [benefits], it has health benefits,” he said.

Resident Walter Stochel said he is in support of the agreement.

“Bees in this country are suffering a crisis and it is called colony collapse,” he said. “Millions and millions of bees are dying every year and just by having one additional hive in a community would be so much help to the bees. I’m glad the township and Environmental Commission are doing this with the Raritan Valley Beekeeper Association. It’s not unusual to have a beehive in town. Hillsborough [Township in Somerset County] has one in one of their parks. It’s a good thing for Edison and a good thing for bees.”

Resident Esther Nemitz said she was in support of the agreement.

Nemitz added that it is key to educate the younger generation about the importance of honey bees. She said it would make excellent projects for the Boy and Girl Scouts.