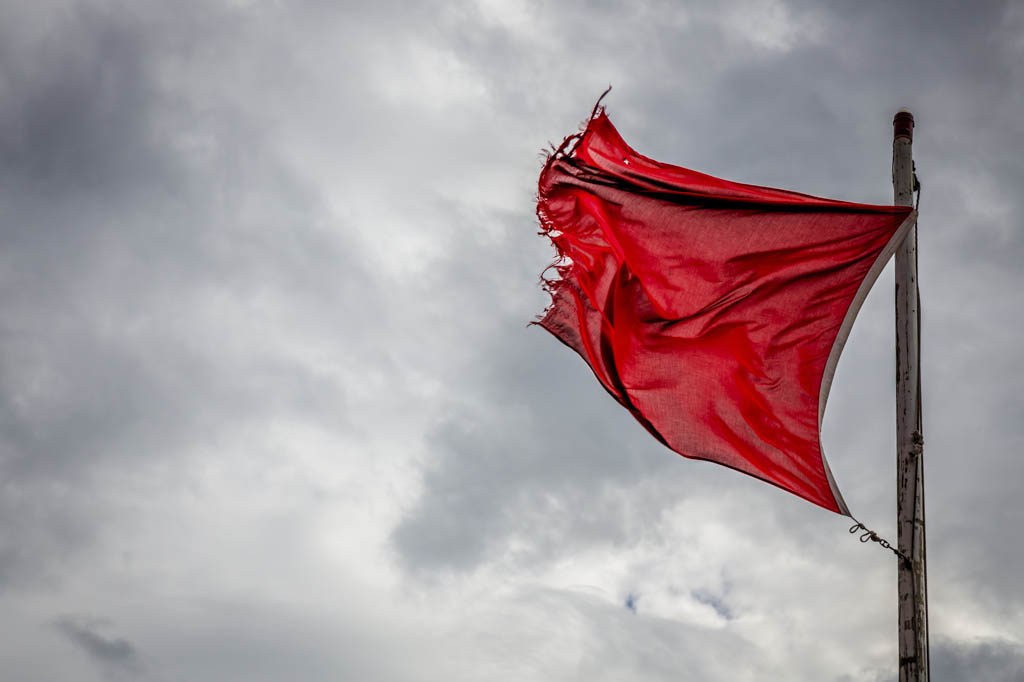 NORTH BRUNSWICK – Two females were injured when a canopy at the Carnevale Italiano fell down during a storm.

Around 8:30 p.m. on July 20, police officers who were working at the annual event sponsored by the Italian American Social Club of North Brunswick reported a gust of wind that toppled a vendor’s canopy, according to information provided by the North Brunswick Police Department.

The canopy struck two females, one who was knocked to the ground, injuring her ankle.

Both females were treated on scene by EMS, according to the statement, but reportedly refused further medical treatment.

No other injuries were reported.

The carnival was closed immediately after the event, police said.