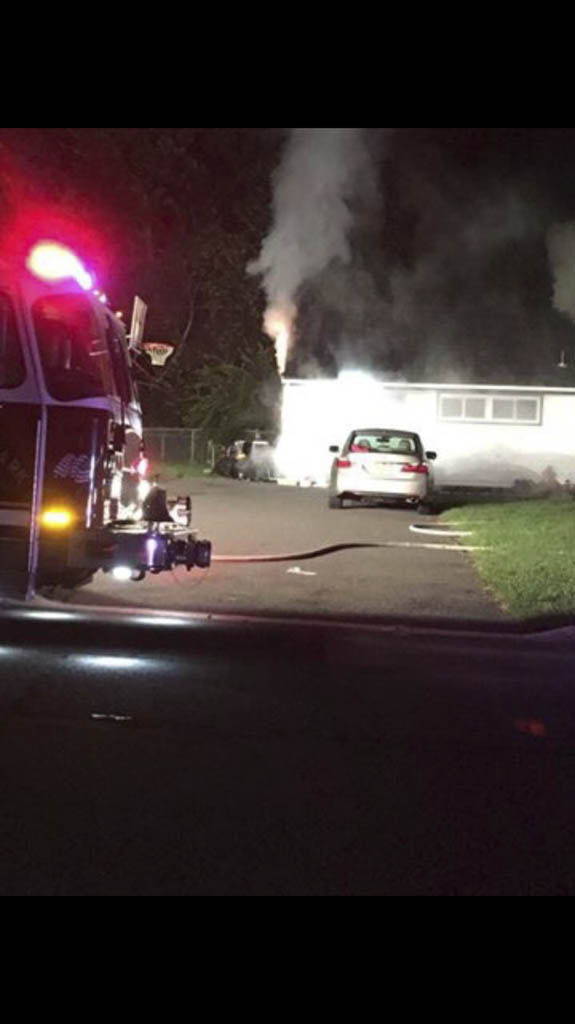 SOUTH BRUNSWICK – One minor injury to a firefighter was reported during a house fire on Kendall Road earlier this week.

Police received a 911 call from a resident around 10:53 p.m. Aug. 6 who said she observed flames in her kitchen, according to information provided by the South Brunswick Police Department.

“Firefighters arrived quickly and made an aggressive attack to keep the fire contained mainly to the kitchen. It took about 10 minutes to bring the fire under control,” Kendall Park Fire Chief Robert Cioffi said in a prepared statement.

The residents and their dog made it out of the home safely but had to stay with friends because of the extensive smoke and water damage, according to officials.

In all, 55 firefighters responded to the fire from the Kendall Park, Monmouth Junction, Kingston, North Brunswick and Griggstown fire departments. Firefighters were on scene until 1:30 a.m. Aug. 7.

The fire is under investigation by the South Brunswick Fire Marshal’s Office, but is not suspicious at this time, according to reports.