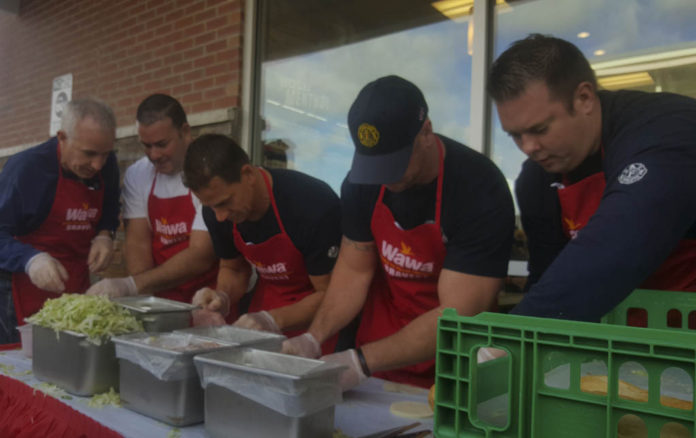 The proposed expansion of the Route 27 North Brunswick Wawa is a very bad idea.

As a lifelong resident and business owner in North Brunswick and Somerset, I travel on Route 27 numerous times everyday, and know, firsthand, the traffic problems at the Wawa facility.

Zoning Board members, please listen to the people who live here and not to big corporations at your Sept. 19 meeting.

Say No No to Wawa!