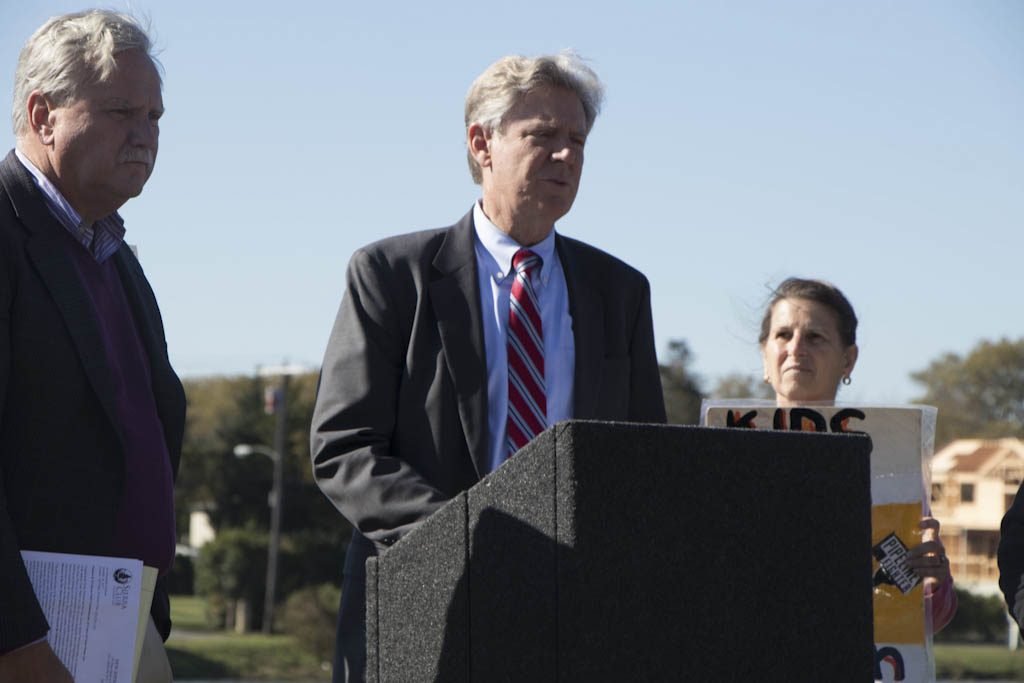 Congressman Frank Pallone was joined by the New Jersey Sierra Club to commemorate the 45th anniversary of the federal Clean Water Act on Oct 18.SCOTT JACOBS
× 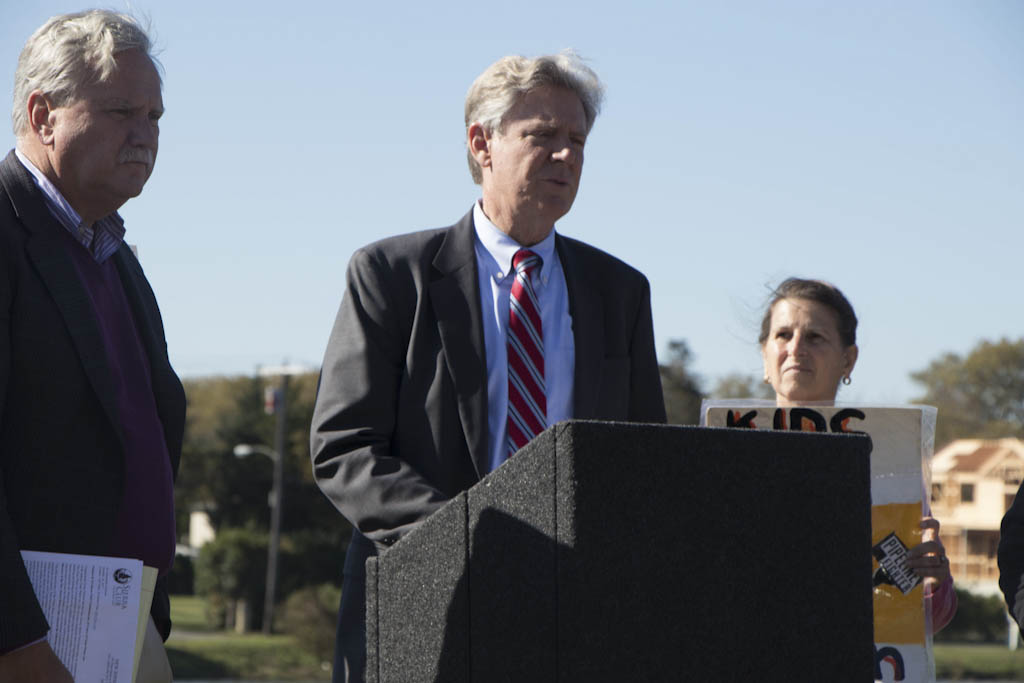 Congressman Frank Pallone was joined by the New Jersey Sierra Club to commemorate the 45th anniversary of the federal Clean Water Act on Oct 18.SCOTT JACOBS

Pallone, who was joined by Beverly Brown Ruggia from NJ Citizen Action in the press conference that was held at an evacuation route in Long Branch, introduced this legislation to combat the aftermath of natural disasters with the price increases for basic consumer goods such as gasoline, hotel rooms, food and water.

After superstorm Sandy, there were numerous reports of these unreasonable price increases throughout New Jersey, according to Pallone.

The STAND UP Act would prohibit excessive pricing of consumer goods or services within 180 days of a declaration of a major disaster.  The law would empower the Federal Trade Commission (FTC) and state attorney generals to pursue civil penalties against offenders to stop unfair pricing practices immediately, enforce future compliance, and provide for damages for consumers who were wronged.

“When New Jerseyans were fleeing the shore to escape Sandy, many were faced with abusive prices for essentials that were needed to safely escape: gasoline, water, food, and hotel rooms,” said Pallone. “It was a cruel abuse of power by some unscrupulous businesses, and it added salt to very raw wounds. With this legislation, I hope to send a clear signal that the types of abuse we saw after Sandy will face the full force of the FTC. I will continue to work to advance this legislation, and to ensure that federal policies – like the people of New Jersey – are stronger than they were before Sandy.”