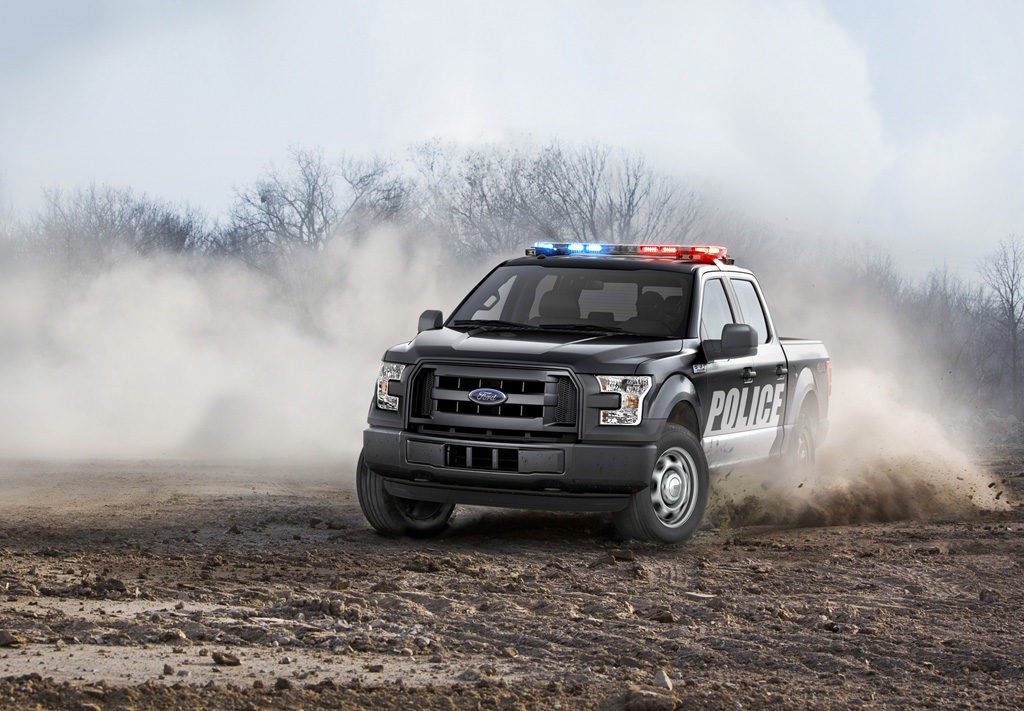 SOUTH BRUNSWICK – Police have charged five juveniles in connection with two stolen cars in the township during the past week.

In the incident on Nov. 6, three juveniles from Somerset County were allegedly in a stolen vehicle at a Route 27 gas station at 5:30 p.m. The attendant at Exxon reported that the suspects had filled the vehicle with gas and fled without paying, according to information provided by the South Brunswick Police Department. The attendant reported the gold colored Toyota Camry fled on New Road toward Route 1.

Sgt. Michael Kuchma located the Camry on New Road. The vehicle was listed as stolen in Franklin Township on Oct. 31, according to police.  Officers attempted to stop the vehicle, but the driver allegedly failed to stop and increased speed as he headed onto Major Road, then Route 1 north. The driver reportedly made a series of turns on Executive Drive, Cornwall Road,and Northumberland Way in an attempt to lose officers, police said. The driver came back onto Route 1 north and reportedly deliberately sideswiped a patrol car.

All four suspects were identified and charged within 48 hours. All were charged with eluding an officer, receiving stolen property and theft. All juveniles were released pending their first court appearance.

The second incident took place at 10:25 p.m. Nov. 11. Officer James Kraivec observed a 2015 Toyota Corolla on Route 1 by Henderson Road that was listed as stolen in the NCIC database. Kraivec followed the vehicle which had been reported stolen in Hazlet northbound on Route 1 until additional patrol units arrived, according to the statement. Kraivec pulled over the vehicle as it pulled off Route 1 onto Jersey Avenue.

The stolen car reportedly accelerated away from the stop and fled on Jersey Avenue, according to police. Kraivec did not pursue as the vehicle fled at more than 75 mph. New Brunswick Police reported the stolen vehicle had crashed on Jersey Avenue near Route 27, police said. New Brunswick Police had detained one of the juveniles who had fled from the vehicle. The juvenile from Ocean County was charged with joyriding. The investigation remains active for the other three suspects, according to the statement.

South Brunswick Police Chief Raymond Hayducka credited all the officers involved with making the arrests without any injury to civilians, officers or the public.

“In these two cases juveniles with little concern for public safety drove stolen cars throughout the township. They committed crimes and attempted to elude officers. The coordination and skill the officers displayed with capturing the suspects without injury or harm is a testament to their training and excellent police work,” he said in the statement.