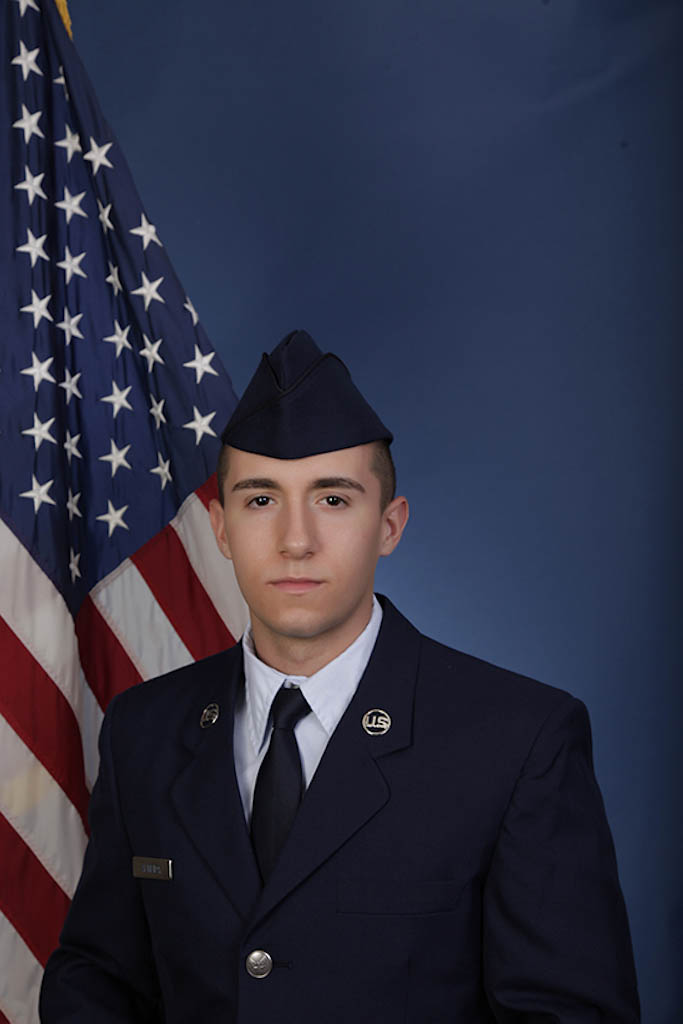 He is the son of Arthur and Deborah A. Almeida of South Amboy. He is a 2017 graduate of Sayreville War Memorial High School.