South Brunswick DPW truck overturns during crash due to snow 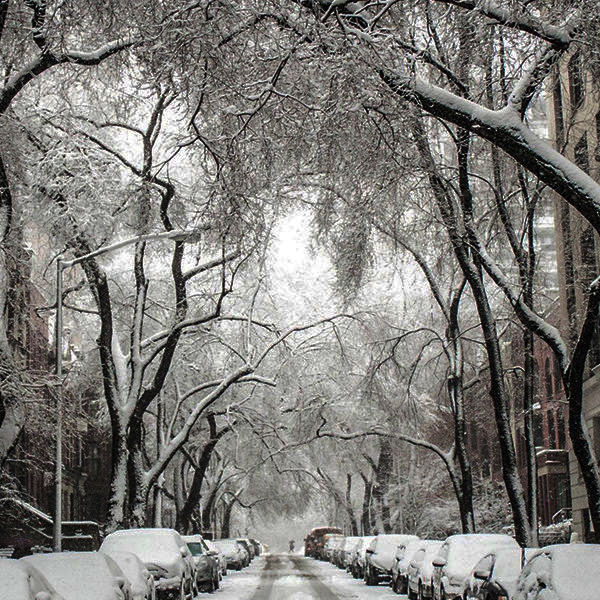 SOUTH BRUNSWICK – South Brunswick police have already handled 14 motor vehicle crashes due to Winter Storm Inga, including one in which a township sand truck flipped over.

At 7:14 a.m. on Jan. 17, a 2004 Honda Civic operated by a 39-year-old Kendall Park resident was headed westbound on Beekman Road in the Kendall Park section of South Brunswick, according to information provided by the South Brunswick Police Department.

As the woman approached a crest in the road, she reportedly lost control of her vehicle and began to drift into the eastbound travel lane, according to police. A South Brunswick Public Works sand truck was headed eastbound at the same time. The truck driver, a 42-year-old resident of South Brunswick, reportedly swerved to the right to avoid a collision but the Civic struck the truck’s rear drivers wheel, causing the truck to flip over, police said.

The truck driver’s evasive action avoided serious injury to the female in the Civic, police said.

The truck driver was able to free himself from the truck, police said. He was taken by South Brunswick EMS to University Medical Center of Princeton at Plainsboro for treatment of lacerations.

The driver of the Civic was uninjured, police said.

South Brunswick Police Traffic Safety Bureau investigated the crash. The female was issued two summonses, one for careless driving and the other for obstructing the passage of other vehicles.

Beekman Road between Route 1 and Jared Boulevard was closed for two hours during the investigation.

The remaining crashes all occurred between 7 and 9:30 a.m., according to police. None of the other crashes in the township had any serious injuries, police said.