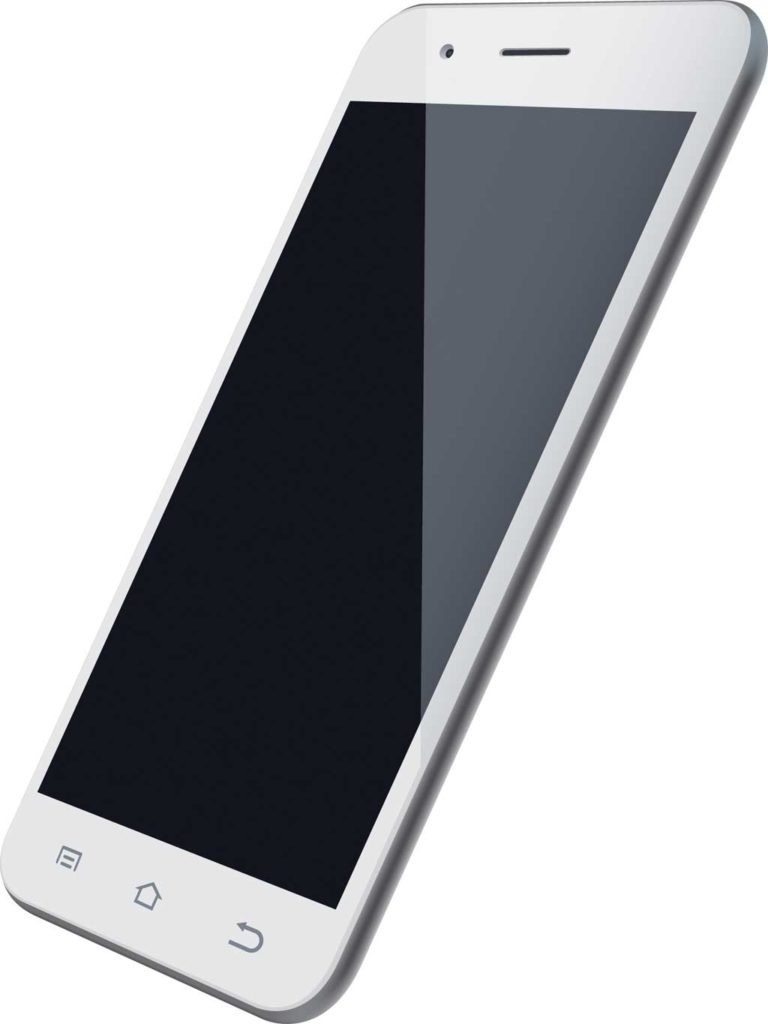 SOUTH BRUNSWICK – Police are investigating a robbery which took place on Oct. 11 at the AT&T store 3917 Route 1 south.

At 2:19 p.m., South Brunswick Police received a 911 call of a theft of two phones from the store. Witnesses indicated the suspect had cut the security locks on the phones, grabbed them off the counter and fled, according to police. An employee reportedly chased the suspect, but the suspect turned and allegedly threatened the employee with a knife.

Officers arrived and determined the suspect had run into the DCH Hyundai dealership parking lot. Video from nearby Reilly’s Collision Center showed the suspect got into the passenger’s-side of a newer model black Volkswagen that was parked in the dealership lot, and fled the scene, according to reports.

Police believe the suspects are connected to other cell phone store thefts around the state, police said.

The suspect was described as a dark-skinned male wearing a blue baseball hat, white shirt and grey shorts.

Anyone with information should call Detective Rick Delucia at 732-329-4646.