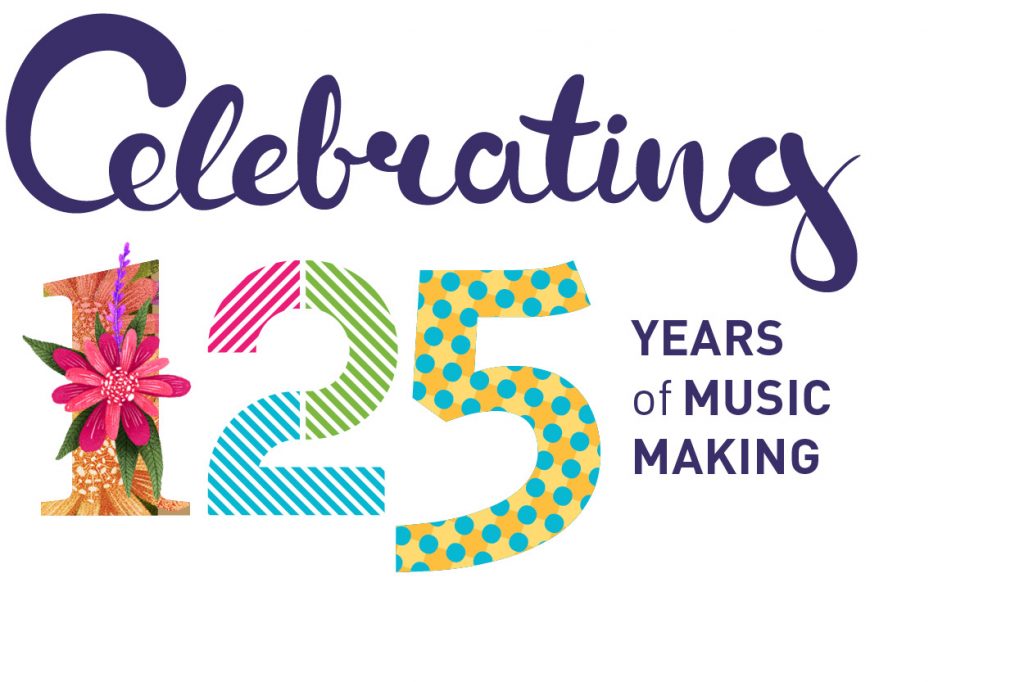 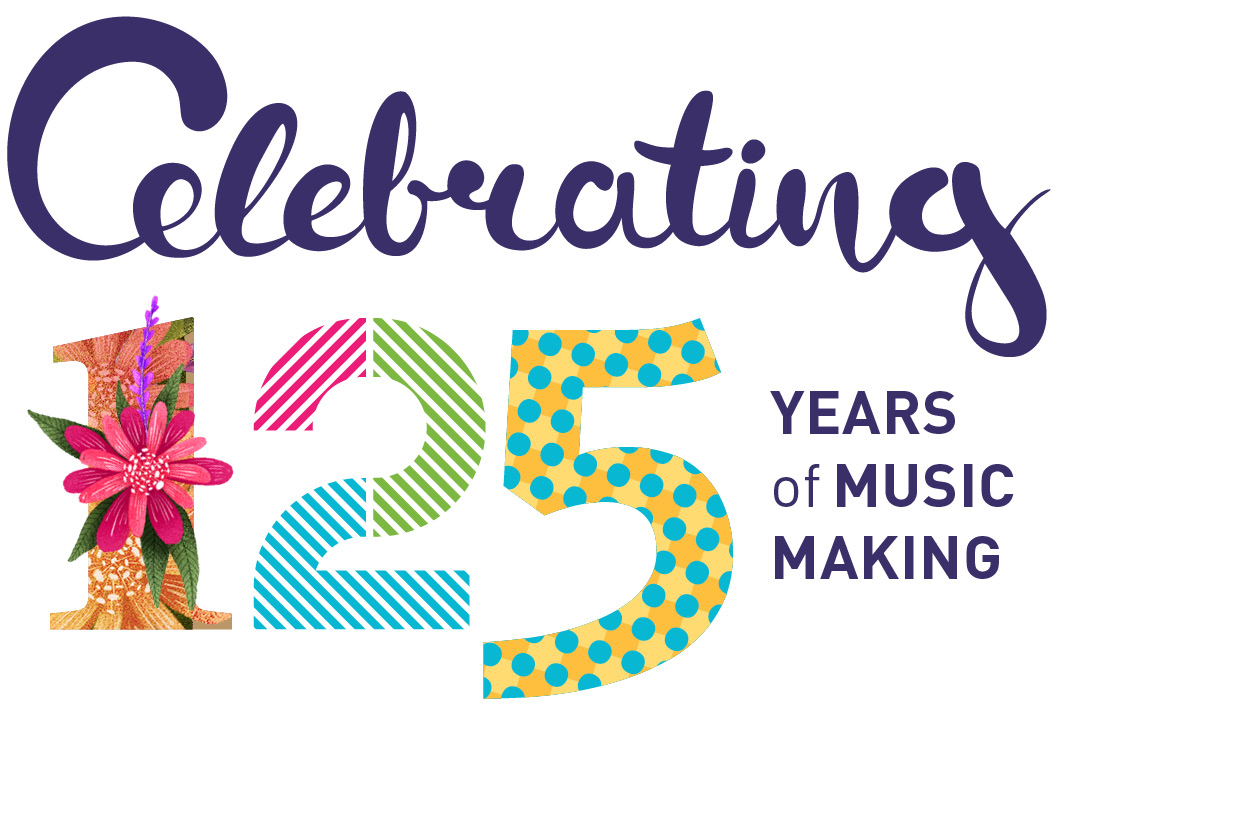 Princeton University Concerts has been celebrating its 125th season.

Each year, musicians from all over the globe visit Princeton University, where they  perform. Their work spans from different cultures and backgrounds that they share with the audiences.

This year’s season has brought a new approach to listening to classical music.

“The theme of the year, is really taking the 125th anniversary and using as a moment to reflect, but really to think forward about what’s the future of presenting classical music,” said Dasha Koltunyuk, the marketing and outreach manager at Princeton University Concerts (PUC). “A lot of what we are doing this year pushes that envelope.”

In anticipation of the 125th anniversary season, three years ago in 2015, PUC began a new series entitled, “PUC 125: Performances Up Close.”

“This was a super experimental series, and the goal of that was to ask, ‘What are the barriers people experience when they listen to classical music?’ How could we remove them and get people as close to the music that we all love so much and then introduce new people to that music and address their questions,” Koltunyuk said. “So, that started out as hour-long concerts. We were thinking about having the performers talk about what they are playing instead of giving out standard programs and extend a hand to the audience. We wanted to give people an intimate setting, like they were sitting in their own living room, but listening live and to amazing musicians. Every year, we have continued to experiment with that format, and the core of it has stayed the same.”

For this anniversary season, Princeton University Concerts decided to expand and improve on this experience.

“This year we are really kicking up a notch and we’re actually going to curate the whole experience,” she said. “So, we hired a Broadway actor and director named, Michael Dean Morgan, to come in and think about the experience from a theatrical perspective. Because if you think about it, classical concerts are the only ones where you go in, the performers come on stage and you clap, they bow and it’s so formal. But when you go to the theater, you’re sitting there, and the lights go down, there’s exciting music, then the show starts. It grabs you right away.”

Michael Dean Morgan, who is known for his acting and directing in a long list of Broadway productions, is bringing in a lighting designer to curate lighting throughout the series and amplify the mood of the different performances. The first of three “up close” performances was held on Oct. 17.

“The idea is that, every part of this from the seating to the lighting to Michael Dean Morgan reading texts to people as they walk in, it’s something new,” she said. “It’s something new to the classical music world that we are trying out this year to get people as up close to the music as possible. It’s exciting.”

The “up close” concerts will continue in February with the second and third performances. The second piece of the three-part series will be held on Feb. 6 and the third and final performance on Feb. 19.

“Each piece is so different,” she said. “The second piece we are doing, is called, ‘The Quartet for the End of Time,’ which was written by the composer while he was in a concentration camp. It was premiered with the musicians who were in the camp with him, just using the instruments they had. It’s a completely different dimension of a performance. The third one, is much more uplifting than these first two. The last one is a string octet, which is a very joyful and uplifting piece.”

“Performances Up Close,” is only a small part of what Princeton University Concerts has to offer for their 125th anniversary season.

“There are things that we are trying to get the actual community involved with the musicians,” she said. “There are so many amateur musicians and music lovers in the community, so one thing we started was called, ‘’The Late Night Chamber Jam.” The idea is that after their concert, musicians invite amateurs up into their room to play and jam with them. This year that will be with members of the Berlin Philharmonic and it’s open to orchestral instruments. Anyone can come, we have had kids, senior citizens and everyone in between. They can just come and play with the world’s best musicians.”

Another part of PUC’s anniversary season is a new series called, “Crossroads,” which will begin in November.

“The idea of that is taking world music within the context of storytelling. What story does music tell?” she said. “We are starting the series with Abigail Washburn, who is a banjo star. She has this amazing partnership with Wu Fei, a guzheng player, and guzheng is this ancient Chinese instrument of the Chinese courts. Fei has been able to take that instrument to the streets and popularize it. So, we have this Chinese noble instrument and a banjo together and it’s really cool. The two will just talk about their connection and the music and the stories they are telling and the international cultures that are coming together. You can talk about these things with the musicians.”

“Crossroads,” continues with two additional performances in February and April.

PUC opened the concert season with a special event concert from Bobby McFerrin, which was something that normally would not have been included in earlier years.

“We have been really crossing genre a lot,” she said. “PUC was only presenting string quartets [at one point], and clearly that has evolved a lot. We had someone like Bobby McFerrin, who you normally wouldn’t see in a classical series. Then in February we are having Joyce DiDonato, a Metropolitan Opera star, but she is doing a jazz program. We are trying to bring in these influences and say that chamber music is more than what you would typically think of, it’s not just string quartets playing Mozart, it’s people playing music together and pushing these boundaries and genres. Music is music and let’s enjoy it together.”

Princeton University Concert’s 2018-19 season will continue into May. All concerts take place in Richardson Auditorium in Alexander Hall, unless otherwise noted. Richardson Auditorium is located on the Princeton University campus behind Nassau Presbyterian Church, 61 Nassau Street.  For tickets and information, go to www.princetonuniversityconcerts.org; 609-258-2800.