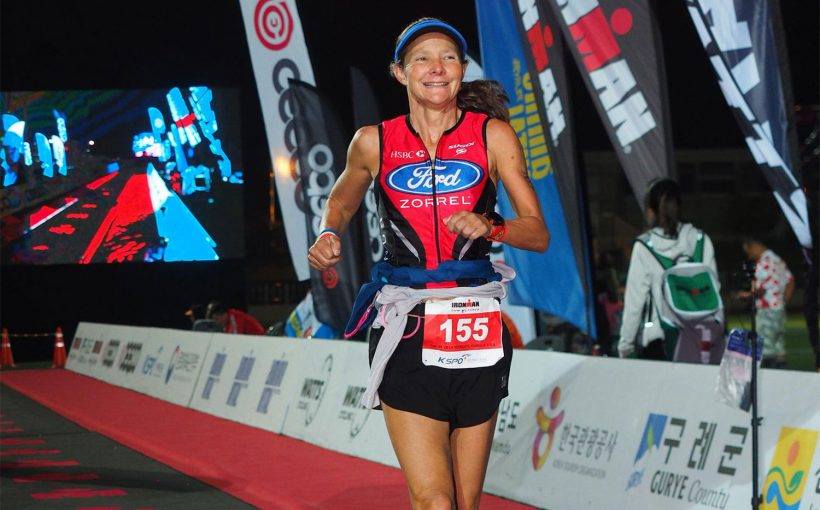 Sitting on a bench in Nassau Presbyterian Church on Saturday evening Nov. 3 was emotional and surreal for me, an experience that was hard to describe.

It took me a few minutes to absorb the humor, acerbic wit, and stinging political and social commentary coming from the altar of the church.

Renowned author/humorist/actor Fran Lebowitz was the featured speaker at the Princeton Public Library’s ‘Beyond Words’ Benefit, and she generated laughter, smiles and applause among the hundreds of library supporters.

My distracted mind, however, kept drifting back to a week ago (Sunday, Oct. 28), when the Nassau Presbyterian Church was the site of a very different event – an interfaith prayer service organized in response to the Tree of Life  massacre. There were no laughs and smiles among the 750 people who attended the interfaith service.

The attendees wanted to show support to the families whose lives were upended by the heinous hate crime, but they also were seeking any words that would  provide comfort and solace to individuals whose spirits were heavy with shock, sadness, and a numbing despair. This act in the  United States of America in the 21stcentury in Pittsburgh, a city with which I fell in love when my daughter attended Carnegie Mellon, left me speechless, again beyond words.

At the service, I found the words of Princeton Mayor Liz Lempert to be soothing to my troubled soul.  She referenced Bari Weiss’ op-ed in the New York Timesabout Pittsburgh’s Squirrel Hill neighborhood – the neighborhood of the Tree of Life synagogue – and Mr. Rogers’ Neighborhood.

“This is a week,” said the mayor, that “we especially miss Mr. Rogers. The values and sense of community he embodies reminded me so much of what we value here in Princeton….  Bari Weiss writes that the ensuing efforts to beef up safety measures should not make us forget the core values that make communities like Princeton and Squirrel Hill what they are: ‘welcoming, big-hearted and profoundly decent.’ ”

Several weeks prior to the horrible shooting in Mr. Rogers’ neighborhood, another friend of mine referenced the healing wisdom of Fred Rogers at a “pivotal time in this nation’s history.”

When I met with Princeton resident Isabella de la Houssaye, she was interested in chatting about the words of Fred Rogers and most reluctant to talk about herself. She wanted to talk about the unsettling world we live in right now and the need for a Fred Rogers project/course of study to serve as a vehicle for broadcasting the values that he espoused.  “We need to revisit his wisdom on a regular basis,” she said.

At the time, I was less interested in hearing about Mr. Rogers and wanted to learn about her extraordinary athletic accomplishments – running up mountains and across deserts throughout the world in 80 marathons over the course of the past 13 years.  But I was particularly interested in the past year of her life – how she has continued running marathons while dealing with a devastating illness – stage-four lung cancer. Her superhuman determination a few weeks ago enabled her to complete the Hawaii Ironman Race.

Her husband David Crane, not Isabella herself, posted on Facebook how “Isabella was surprised to be contacted by the Lung Cancer Association about appearing in November on the association’s electronic billboard in Times Square (NYC) with a picture from the Hawaii Ironman and (together with her son Oliver) from the Summit of Mt. Elbrus.”

Again,  I found this situation beyond words – no way to describe my incredulousness over this 54-year-old Ironman/woman, business entrepreneur, international lawyer, Princeton University alumna (class of ’86), and mother, caring for six children.

“I am just doing what I have been doing for the past 13 years. My illness is a challenge.- a big challenge, but It is Mr. Rogers we should be celebrating and talking about,” she said to me.

For Christmas and Hanukkah presents this year, I am buying everyone Mr. Rogers’ sweater-vest coffee mugs that change color (the sweater vest changes color) with the heat of the beverage. But even with all the talk about Mr. Rogers, I still was searching for something beyond words, more permanent in nature, to give me hope about my grandkids’ future and relieve my nagging anxiety. As I strolled with my head down from Nassau Presbyterian Church onto the green in front of Nassau Hall, I found the right words planted under my feet.

The addition of “in the service of humanity” to the informal motto gave me concrete comfort. For the past 24 months, I have been oblivious to the stone medallion that I have touched with my feet hundreds of times.  It is irrelevant as to whether we are officially part of the Princeton University community. We all are part of humanity, and as such, we should heed and act upon those words – and do it with the steely determination of Isabella de la Houssaye. Fred Rogers would approve.