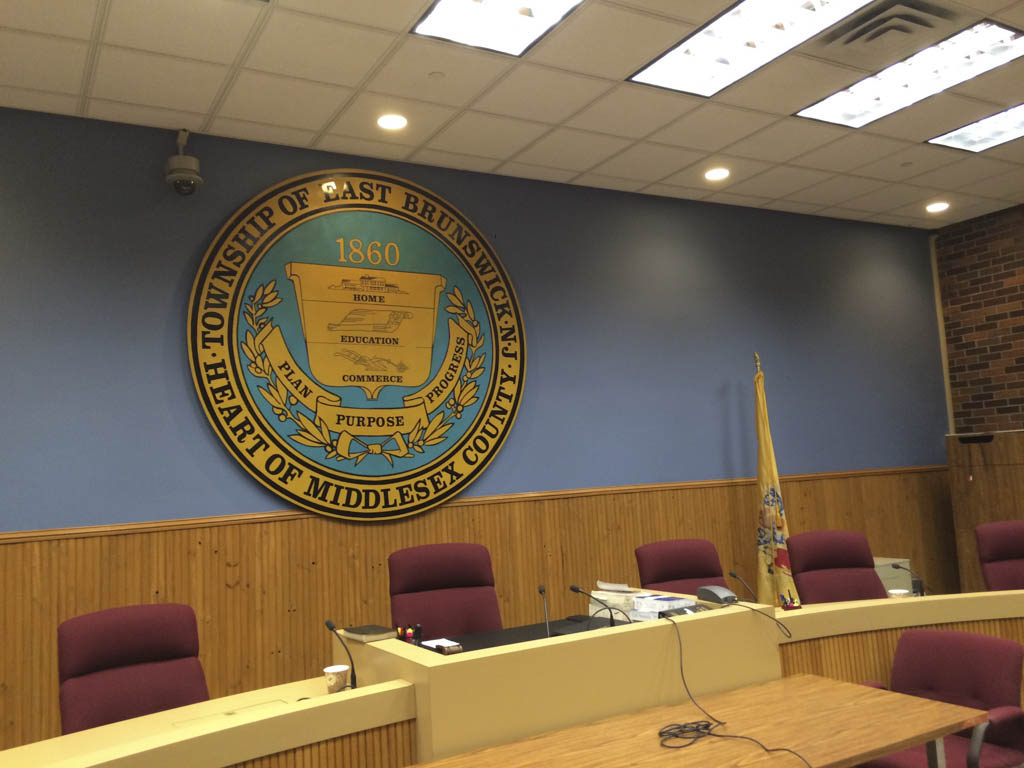 “I am excited about 2019 and expect that this will be the year that we begin to see demonstrative evidence of positive change regarding redevelopment. This is the result of the groundwork, which is not so exciting, but important, nonetheless,” Cohen said during this State of the Township Address on Jan. 28.

Two major changes occurred at the end of 2018, with the first occurring as the result of the 2018 mid-term elections, according to Cohen.

“Despite the national mood for change, East Brunswick voters overwhelmingly supported the democratic vision for our community that began with the 2016 election victory for myself, Councilmen Sterley Stanley and Michael Spadafino,” Cohen said. “With the re-election of Councilman Jim Wendell and the election of Councilman Kevin McEvoy and Councilwoman Sharon Sullivan, the Democratic party has complete control of our township government-something we have not seen in decades.”

Cohen said this places an even greater responsibility to administer the affairs of the township with transparency and openness. The township will insist on nothing less.

“The long tenure of these employees speaks to their commitment to this township and their work, but with such a dramatic change comes opportunity to shape a new administration. We have found exciting and well-trained professionals to pick up where our retirees have left off,” Cohen said. “The quality of our new professionals speaks to the legacy of those leaving and the reputation of the workforce here in the township. I ask that you and our residents welcome all of our new staff.”

Shining a spotlight on the numerous accomplishments the township achieved in 2018, Cohen said that after several years of conversations and meetings, the New Jersey Department of Transportation (DOT) finally agreed to repave large sections of Route 18, concentrating on overpasses, turnarounds, intersections and parts of the highway. This is not a substitute for the massive repaving that is needed but will serve drivers and residents until the final roadway project begins in 2020.

The Department of Planning and Engineering continued its commitment to roads by repaving 4.75 miles of roads as the administration committed $1.8 million to the work -almost double the amount spent yearly since the Recession, according to Cohen.

The Department on Aging had 260 new registrants and maintains an active daily attendance of 150 members. These numbers continue to rise due to new and innovative programming, according to Cohen.

“As for property taxes, last year we were able to hold municipal property taxes flat. This was due to smart fiscal management, flat healthcare rates, increased revenues and minor increases in pension costs,” Cohen said. “Several factors will make this very difficult in 2019. These include contracts with our collective bargaining units, some of which have yet to settle, massive increases in pension costs, mostly for our police department and increased costs of solid waste and recycling.”

Cohen said in regards to 2019, the township has a very exciting year ahead.

“As mentioned earlier, redevelopment will be in high gear. Expect demolition of the former Wonder Bread Factory this winter, site plans will be before the Planning Board by the spring, and construction of the first phases should begin by summer/fall of [this year],” Cohen said. “RFPs [Request for Proposals] were received for large segments of the Loehmanns site and the Wiz site. Expect the redevelopment agency to name redevelopers for these projects soon and work to begin 2019. Plans include a mixed-use walkable downtown that is a large component of the project. The area should also be home to a community center, hotel and restaurants.”

Cohen said the Department of Planning and Engineering will continue on much of the work it began since he took office in 2017.

“We have committed almost $2 million to township roads. The repaving and repairs will begin as soon as the weather allows. We are going to use state transportation funds to repave parts of Riva Avenue, Old Stage Road and Rues Lane,” Cohen said. “Applications for DOT grants for Riva and Old Stage Road are pending. We will continue the bike paths and bike lane program. Federal funding has been approved for the bike path that will connect Crystal Springs to the Community Arts Center.”

Cohen said he is actively working with the departments, Business Administrator Joseph Criscuolo and new CFO Angel Albanese on the 2019 budget. It is unlikely the township will be able to repeat the flat budget it was able to achieve last year, but officials are working to keep increases to a minimum, he said.

“Overall, the state of the township is very strong. This is due, in part, to tight fiscal management and a low debt ratio. East Brunswick remains one of the premier towns in New Jersey and [the] demand to live in the community remains high,” Cohen said. “Our plans for redevelopment have been noted and followed by industry leaders and organizations throughout the state.”

He continued, “Despite the changes ahead, what remains stable is the quality and commitment of our residents. You are the reason that I work so hard and you are the reason that this council sits at this dais. We are a team where everyone is called upon to contribute, every person matters, and no one person is more important than any other. No one has cornered the market on good ideas.” 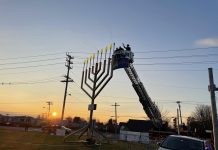