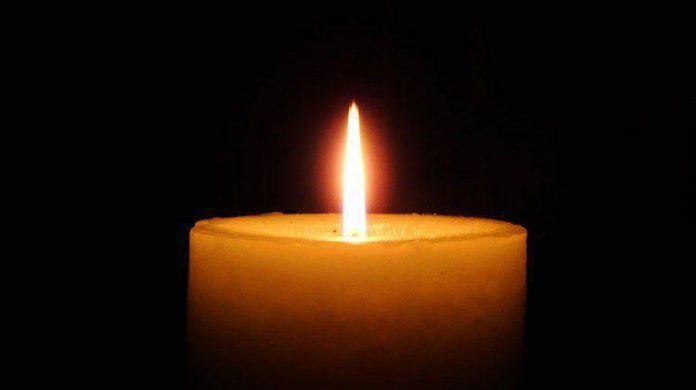 Arthur Edward Goldberger was reunited with his beloved parents Henry Arthur Goldberger and Maria Theresa (Mae) Buhrmeister Goldberger and his younger brother Frederick Henry Goldberger on April 18, 2019 at 8:45 p.m. at St. Francis Medical Center in Trenton, New Jersey, the state in which he lived all of his 90 years.

Arthur was devoted to his wife and family and loved above all being with his children and grandchildren. He was born and raised in Leonia, NJ and lost his own mother at the age of 12. He was devoted to his father Henry, who raised him and his brother Fred during difficult years before passing away in 1958. Arthur graduated from Leonia High School in 1946. In 1970, the family moved to Long Beach Island. He and Nancy moved to Allentown, NJ in 2008.

Following in his father’s footsteps, Arthur became an accountant by profession. After graduating from New York University in 1950, he began a practice as a Certified Public Accountant, which he continued until his death. He loved his work and was proud of never having retired. He leaves behind many clients and professional associates who valued his meticulousness and professionalism and how he put his clients’ interests above his own.

Arthur served in the United States Army for three years. He was discharged as a 2nd Lieutenant in 1953, having been selected for Officer Candidate School. He was deployed as a forward artillery observer in Korea, where he served with bravery and was selected for the Bronze Star. Arthur will be interred with military honors at the Brigadier General William C. Doyle Memorial Cemetery in Arneytown, New Jersey.

The family appreciates the loving care and support Arthur received at St. Francis Medical Center and asks that any gifts in his honor be made to the SFMC Foundation, 601 Hamilton Avenue, Trenton, NJ 08629.