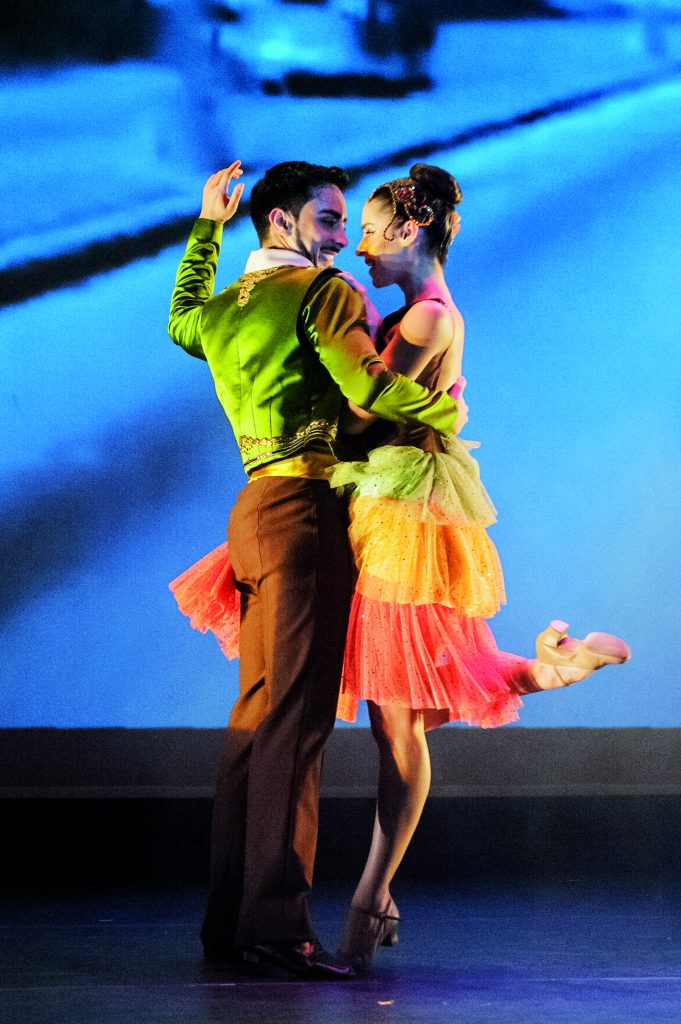 Ballets with a Twist performs "Cuba Libre" from "Cocktail Hour: The Show" at the Avenel Performing Arts Center in Avenel.PHOTO COURTESY OF NICO MALVALDIAL
× 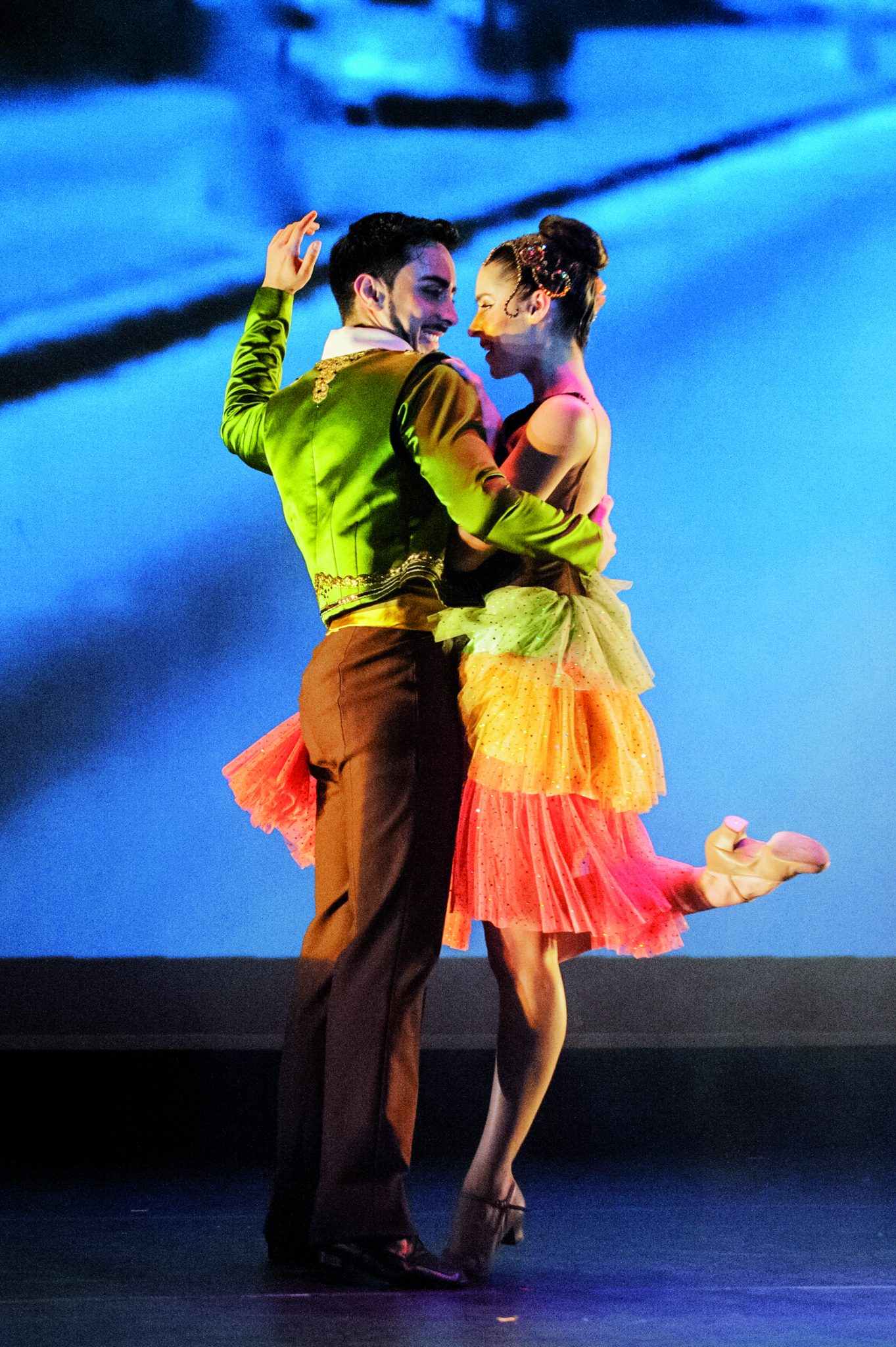 Ballets with a Twist performs "Cuba Libre" from "Cocktail Hour: The Show" at the Avenel Performing Arts Center in Avenel.PHOTO COURTESY OF NICO MALVALDIAL

The Avenel Performing Arts Center served as the host to a five-performance run of “Cocktail Hour: The Show” from New York City-based dance company, Ballets with a Twist, as part of the center’s inaugural season from Aug.1-4.

Marilyn Klaus, the company’s artistic director and choreographer, first created “Cocktail Hour: The Show” in 2009. For the last decade, she and Ballets with a Twist have been touring the country where they perform different renditions of the production.

“I have been creating the show ‘Cocktail Hour’ for many years,” Klaus said. “I’ve been putting together vignettes that communicate the efforts of various places and times. It turns out that these can be communicated through the use of a cocktail format. I have been a ballet dancer and now I put all of this into creating a nightlife world, [such as] nightclubs or for performing arts centers.”

Klaus, who grew up on the West Coast, in southern California, got the idea to create different dances after reflecting on her childhood. After spending many evenings going out to different restaurants in Hollywood, she was inspired by the presentation of different drinks that were given to dining patrons.

“When I started creating the work, it was definitely a deep, instinctual thing for me. I used to go with my parents to these themed restaurants in Hollywood. When I was a child, it was cool because they used to bring the drinks to the table in coconut shells with an orchid floating in it, it was really exotic,” she said. “It came to me that I was going to do this; I was going to create a dance and call it ‘Mai Tai.’ The wonderful thing about dance is that you communicate things that you can’t communicate through words. A Mai Tai is a Hawaiian drink and this dance had a lot of Hawaiian influence. There was a lot of Hawaiian excitement with this, especially in the ‘60s – it was a new state.”

Studying the sacred art of Hula, ballet and dance in Los Angeles, Klaus wanted to create different types of dances that represented different drinks but also the theme around certain drinks. Whether it was through a certain time period, regional interest or name, Klaus felt that each different “cocktail” could have a different type of flare.

“Interestingly enough I did a mocktail, which was the Roy Rogers, that was what my brothers used to order. I would order a Shirley Temple and they wouldn’t be caught dead ordering that, so they would order a Roy Rogers – so that was the next piece that I made. Roy Rogers, Dale Evans – they were all over the television at the time; so, [the dances] end up being what’s going on in the culture at the time,” she said. “It’s nice because it’s nothing that literal – it’s an invitation to the audience to enter a world on stage that they probably have some relationship with, whether through their lives, or their parents’ lives.”

Through Klaus’ choreography, which has been seen internationally, she was able to start the company, Ballets with a Twist, with the help of composer Stephen Gaboury and costume designer Catherine Zehr.

“Our music is original,” Klaus said. “Our composer is a Grammy-nominated composer who just performed at the Hollywood Bowl with Cyndi Lauper as her pianist. Our costumes are very beautiful.”

Ballets with a Twist premiered two new original “cocktails” at the Avenel Performing Arts Center, including “Hot Toddy,” “which is a Roaring Twenties-themed number, complete with a Keystone Kop from that era.”

Along with “Hot Toddy,” Ballets with a Twist also performed “Mai Tai,” “Martini” and “Cuba Libre,” all of which Klaus took such pride in seeing her performers.

“They are beautiful, classical dancers who like to do things with a little more modern flare to communicate with the audiences of today. We create these works together. It’s a standing company and we have over 30 pieces that we put together depending on where we are performing,” she said.