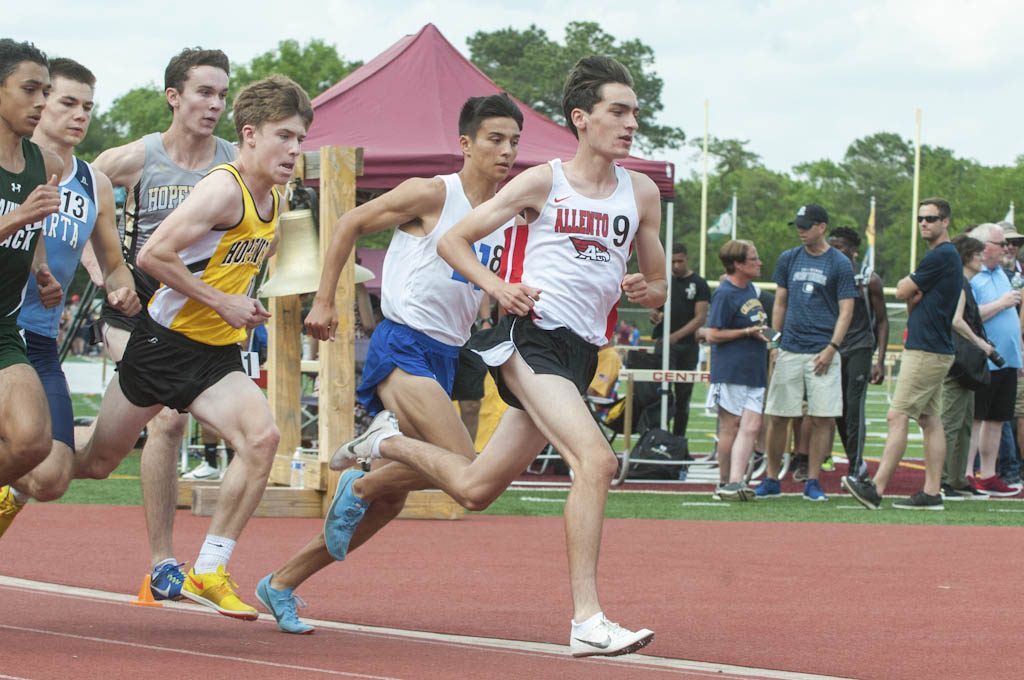 Allentown High School is not a large school, with about a total of 1,300 students.

Yet Allentown seems to produce a lot of good athletic teams every season.

That was the case again last fall, when five Allentown squads enjoyed successful campaigns in some form or another. As 2019 approaches, all five teams return enough talent to be good again.

The Examiner has already previewed the Allentown football team’s upcoming season. But with the fall season approaching for everybody, here’s a brief look at where those other four Allentown programs stand.

The Allentown girls’ soccer program is coming off an amazing two year run. In 2017, the Redbirds went 22-1 and won the NJSIAA Group 3 Tournament championship with a 2-1 victory over Middletown High School South. Then in 2018, the Redbirds finished 17-2 and reached the NJSIAA Central Jersey, Group 3 sectional tournament quarterfinals, falling to Burlington Township High School, 1-0.

You would expect no one to be back after such a great two year run. But Allentown actually returns some key contributors from last year.

Underclassmen Olivia Denney, Kaylee Munster and Vanessa Rodriguez all recorded at least six points last fall. They will be counted on to carry a heavier load in 2019, but they looked capable of doing that in 2018, too.

Allentown will open its 2019 season on Sept. 5 at Hamilton High School West.

The Allentown boys’ soccer team was solid last year, going 9-6-3 and qualifying for the NJSIAA Central Jersey, Group 3 sectional tournament, though it lost in the first round in penalty kicks to Hopewell Valley Central High School.

Allentown won with defense in 2018, holding 11 opponents to no goals in regular time. The team’s standout goalkeeper, Sam Parker, is back for 2019, too. So are center midfielder Frank Ford and center defender Jackson Monahan.

The Redbirds should be good again this fall. Allentown will open its season with a Sept. 5 home game against Hamilton West.

Those Redbirds lost most of their key players to graduation after the season, but they do return one standout capable of carrying a younger lineup: Rising senior Morgan Vaccaro, who finished with eight goals and 11 assists in 2018.

Allentown will need Vaccaro to become one of the best scorers in central Jersey this fall. She is already one of the better scorers, so she’s capable of that.

The Redbirds will open their new season on Sept. 5 at home versus Hamilton West.

Two Allentown cross-country standouts, Liam Murphy on the boys’ side and Andie Murray on the girls’ team, qualified for the NJSIAA Meet of Champions at Holmdel Park last fall.

Now Murphy is a senior and Murray is a sophomore, and they both should be among the best runners in the Garden State yet again.

Allentown will begin its 2019 season with the Cherokee Challenge at Cherokee High School in Marlton, which is set for Sept. 7.