centraljersey.com
Home Cranbury Press Cranbury officials do not vote on revisions to the the land development...
Facebook
Twitter
Email
Print 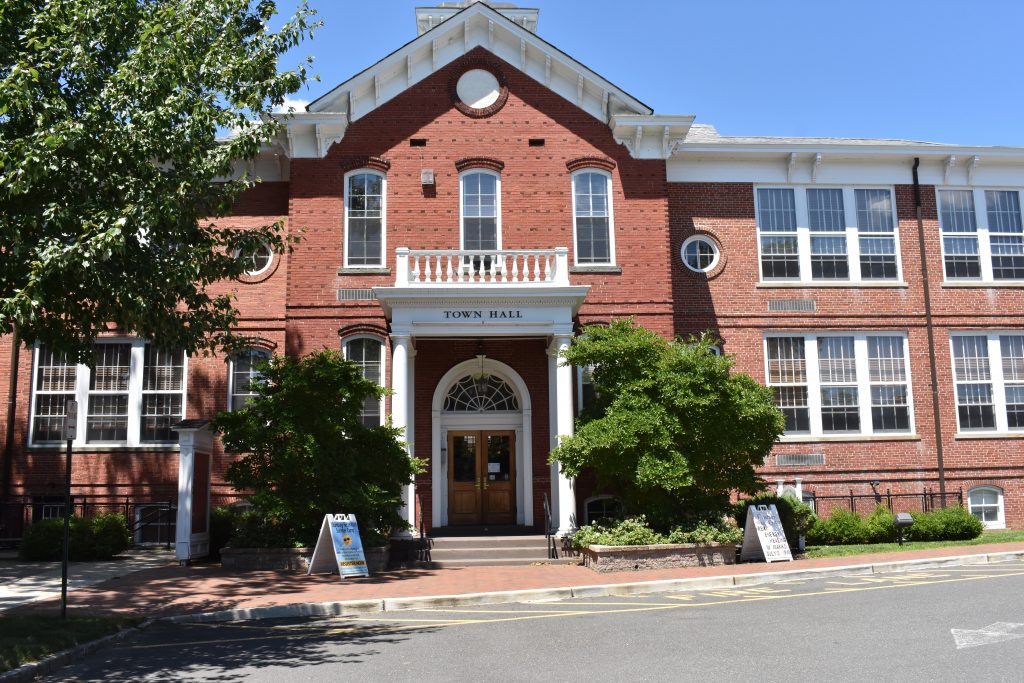 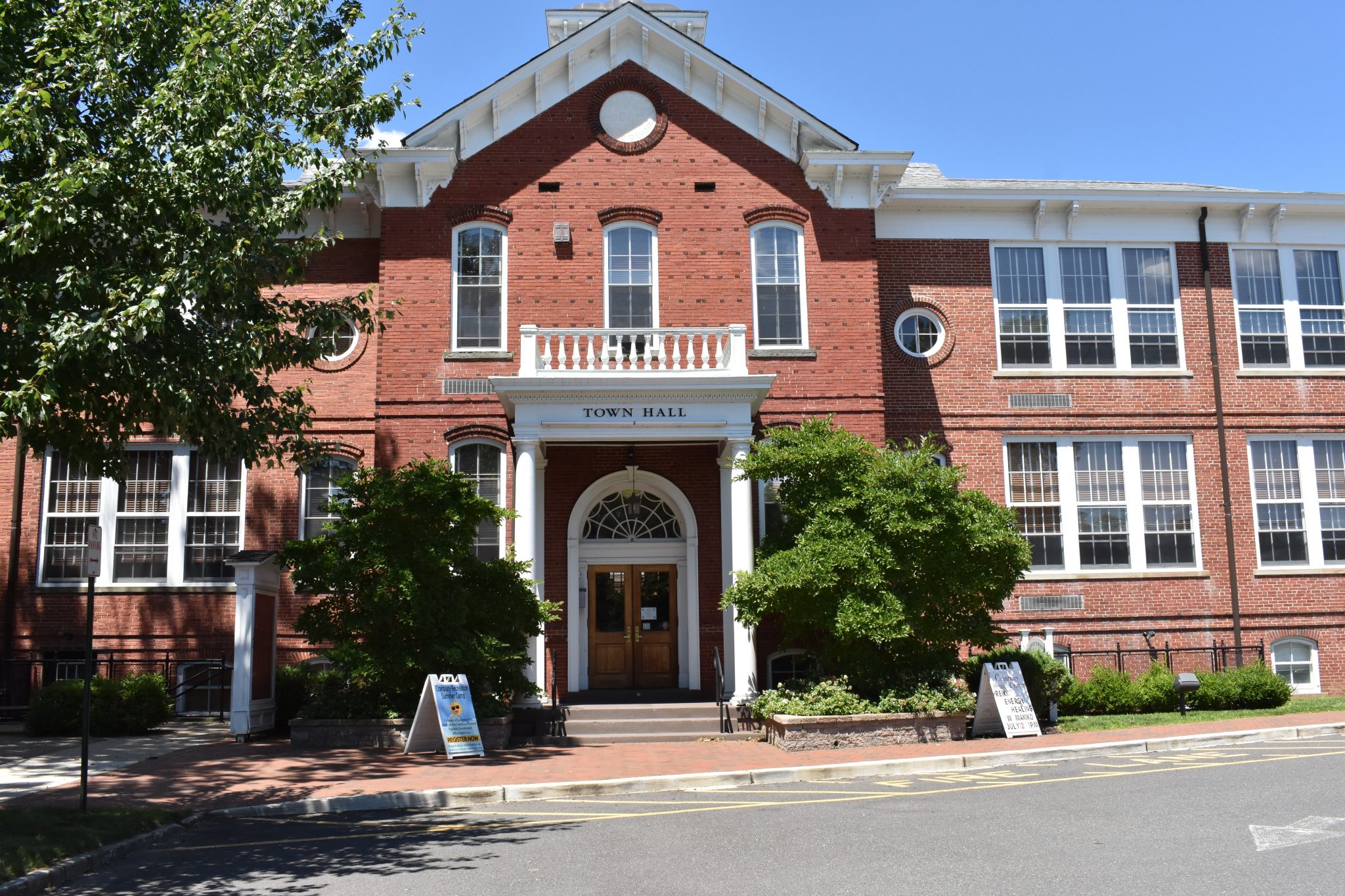 This week Cranbury Township Committee officials did not vote on an ordinance amending and revising the land development code in town.

The ordinance was defeated by lack of motion at a Aug. 12 township committee meeting.

“We were investigating an opportunity to make changes to the code. We had a debate and a discussion about it and heard feedback from the public. That caused me to pause and say we have more work to do,” Deputy Mayor Dan Mulligan said.

“We need to look back and see if these changes are reasonable or if we should or should not be making them. Getting feedback from residents was the valuable thing that happened at the meeting,” Mulligan said.

The proposed ordinance would have amended Cranbury’s land use development standards to better regulate accessory buildings such as detached garages, shed storage buildings and pool houses; to describe the placement and design of accessory buildings; to better define the placement and design of swimming pools; and to govern the design and placement of tennis courts, sports courts and similar recreational facilities, according to documents.

“I think we have an opportunity to really look at whether there is potential for incremental change; seeing if there are things we can make easier or better for taxpayers,” Mulligan said.

“One thing we are going to look at is whether we can lower the cost to go through the process of seeking a variance. We agreed we would review our escrow costs and see if they are in line or out of line with other surrounding communities,” he added.

Mulligan said hopefully the committee members will break down the ordinance and look at more specific details in regard to sheds, pools or items about which they are most concerned.

“Let us look at those and break them out and see if there is something we should be doing for one of those types of additions to someone’s property,” he said.

Committeeman Mike Ferrante expressed concern with various aspects of the proposed ordinance. He said it is important for officials to gather as much input as possible before paying professionals to draft an ordinance and to make certain there are no unintended consequences of the legislation.