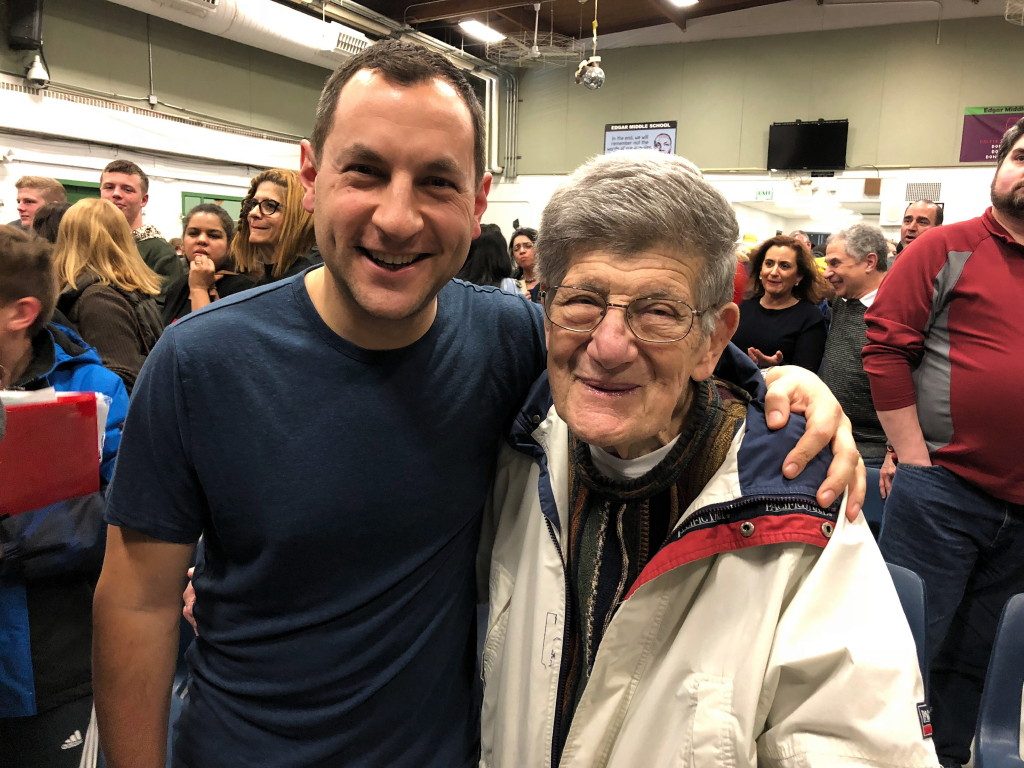 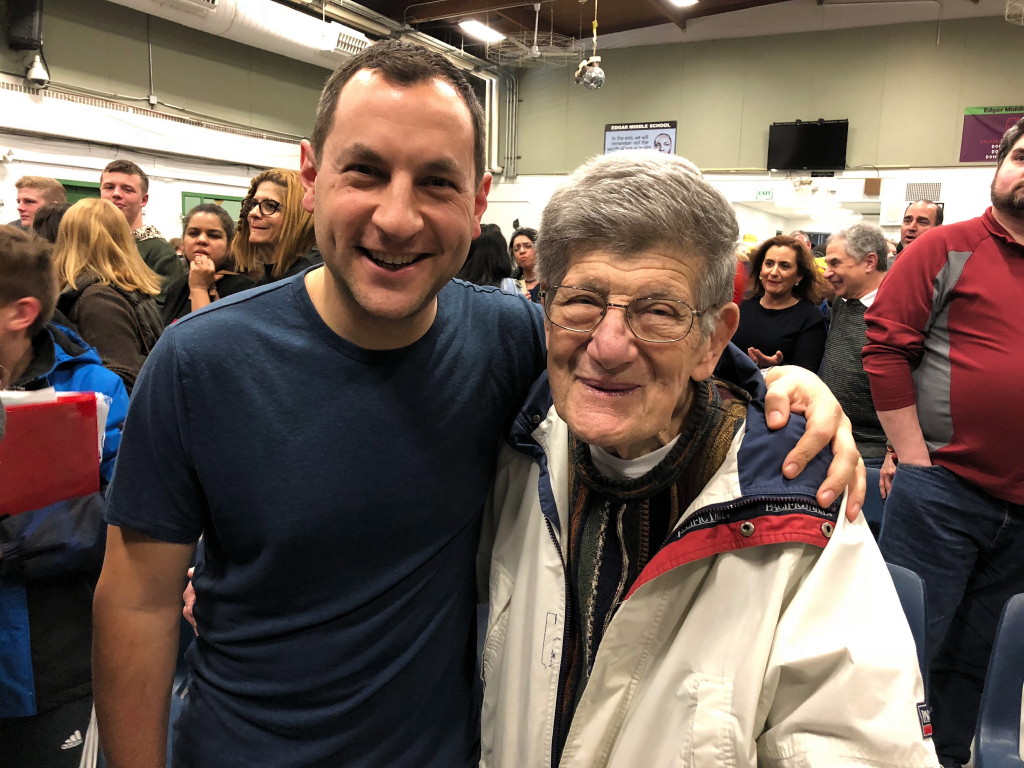 METUCHEN – A memorial bunting is draped outside Metuchen Borough Hall for one of the most significant figures in the borough’s history – Donald J. Wernik – who served as the borough’s 29th mayor.

A moment of silence was held for Wernik at a Borough Council meeting on Sept. 9.

“Mayor Wernik was obviously not only the most significant figures in Metuchen’s history, he was a councilman, a freeholder, a Main Street business owner, a United States Marine, a pharmacist, [Metuchen] Chamber of Commerce president, [Middlesex County College] trustee, founding member of Temple Neve Shalom, father of four and husband to Joyce,” Mayor Jonathan Busch said.

As mayor and councilman, Busch said Wernik “presided over a period of dynamic growth in the borough and today’s Metuchen serves as a lasting tribute to his glorious legacy.”

“Mayor Wernik always had a great sense of humor and was well-known for his responsiveness to residents,” he said. “Among many accomplishments, he was one of our first leaders to engage in long-term planning, establishing the borough’s recycling program, creating the municipal pool, completing substantial renovations to our train station, and guiding our community through the civil rights era. I am so profoundly grateful for the time we had spent talking about the issues he faced as mayor and those we face now.”

After high school, Wernik enlisted in the U.S. Marine Corps. As sergeant, he served during World War II in the Pacific seeing combat during the Okinawa campaign.

After his military service, Wernik graduated from Rutgers College of Pharmacy in 1950 and became a registered pharmacist in 1951. He was a third-generation pharmacist with his son, Hal, following in his footsteps.

Wernik served as proprietor of Wernik’s Pharmacy, founded by his grandfather, Morris, and his father, Abe, from 1951-89, and served as president of the New Jersey Pharmaceutical Association from 1965-66. He was a former board member of the N.J. State Board of Pharmacy. He also taught at Rutgers School of Pharmacy from 1972-96, running the intern program. He became known as “Uncle Don” by his students, while imparting his special brand of wisdom upon thousands.

The former mayor was a nationally recognized innovator in the field of community pharmacy and pioneering profile record cards.

Wernik, a proud Democrat, served on the Metuchen Borough Council from 1967-69 and was mayor of Metuchen for three terms from 1969-79. Later, he served as Middlesex County Freeholder from 1981-90.

The Wernik family co-founded the Metuchen Jewish Community Center in 1955.

Wernik and his wife Joyce married in 1949. He is survived by his wife; daughters, Bonnie Levine (Larry) and Sue Wernik-Gross (Freddy), and sons, Hal (Gianna) and Bruce (Hanna); eight grandchildren, Matthew, Shari, Gabby, Sofia, Mandy, Tiffany, Seiler, and Sammy; two great-grandchildren, Sloane and Carter; a sister, Charlotte Sheratsky; and brothers Malcolm and Joseph (Miriam). He was predeceased by a brother, Morton. 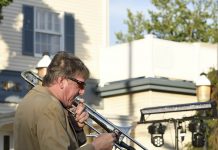