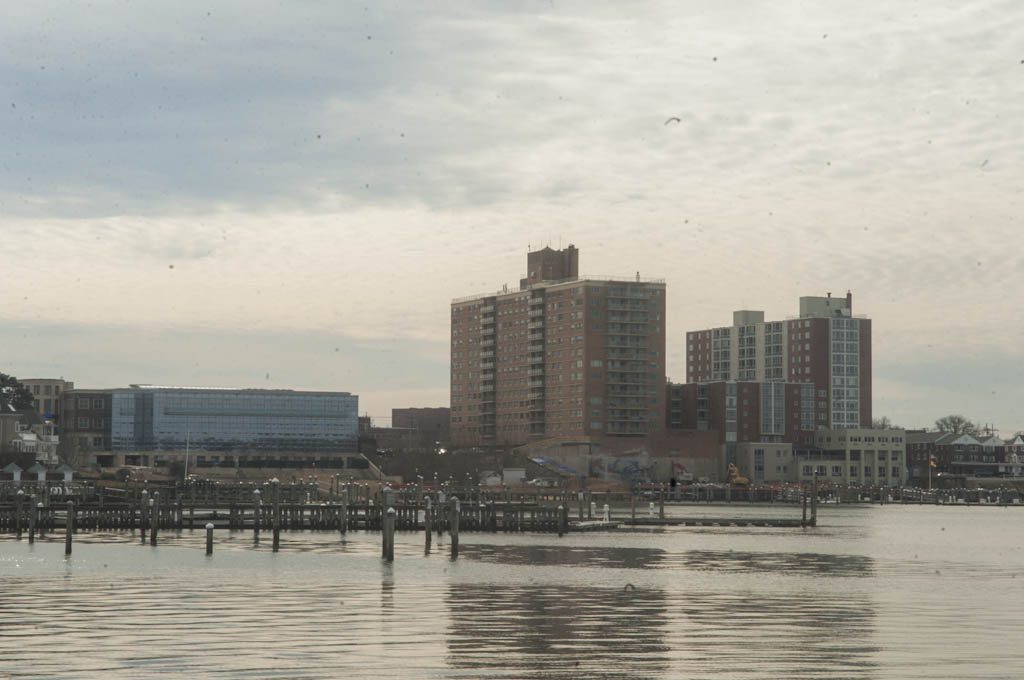 The Count Basie Center for the Arts in Red Bank is accepting submissions for its Count Basie Center Teen + College Film Festival, with the mission to locate, showcase and recognize student filmmakers in seventh grade through college.

Students can submit their films via FilmFreeway at filmfreeway.com/basiecenter.

On April 4, 2020, selected films will be screened and trophies awarded in several categories, with opportunities for schools to be recognized. Students ages 16 and over will vie for an internship experience with Sony Pictures Classics in Manhattan, according to a press release from the Count Basie Center for the Arts.

“It is an honor to return as a festival judge to the Basie’s Teen + College Film Festival this year,” said Tom Bernard, co-president and co-founder of Sony Pictures Classics. “The young artists featured have a gift for filmmaking and I’m excited to see and celebrate their work.”

The Count Basie Center Teen + College Film Fest is open to New Jersey students in 7th and 8th grade, high school and college, according to the press release.

“Year in and year out, our student film festival proves that New Jersey is full of talented young filmmakers,” said Adam Philipson, President and CEO, Count Basie Center for the Arts. “Our goal is to give those creators a platform and make filmmaking as prolific and vital in New Jersey as creating music or other forms of art.”

“Film and television production in New Jersey is growing dramatically, and job and career opportunities abound,” said Stephen Gorelick, Executive Director, New Jersey Motion Picture & Television Commission. “The state needs to nurture a new generation of filmmakers to serve this burgeoning industry, and endeavors such as the Count Basie Center Teen + College Film Festival are critical to this effort.”

Students can visit thebasie.org/filmfest for information, deadlines, rules and regulations. A $15 early-bird entry fee applies before Jan. 5, 2020, after which a $25 fee applies goes into effect until the submission deadline of March 1, 2020.