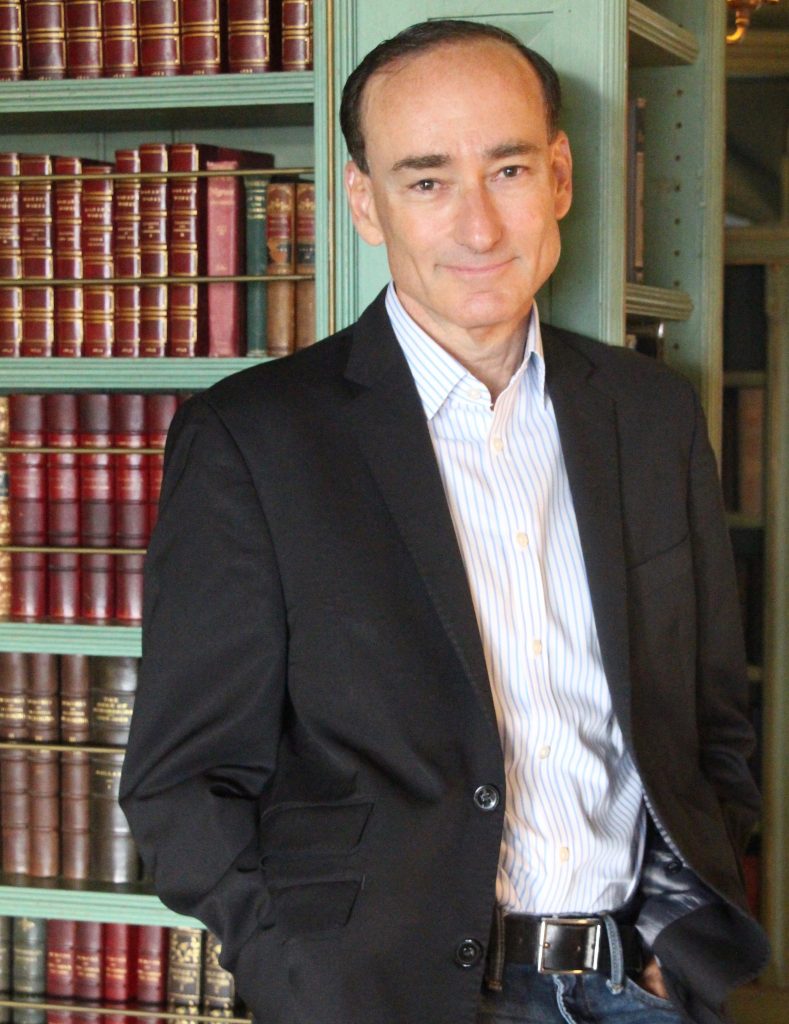 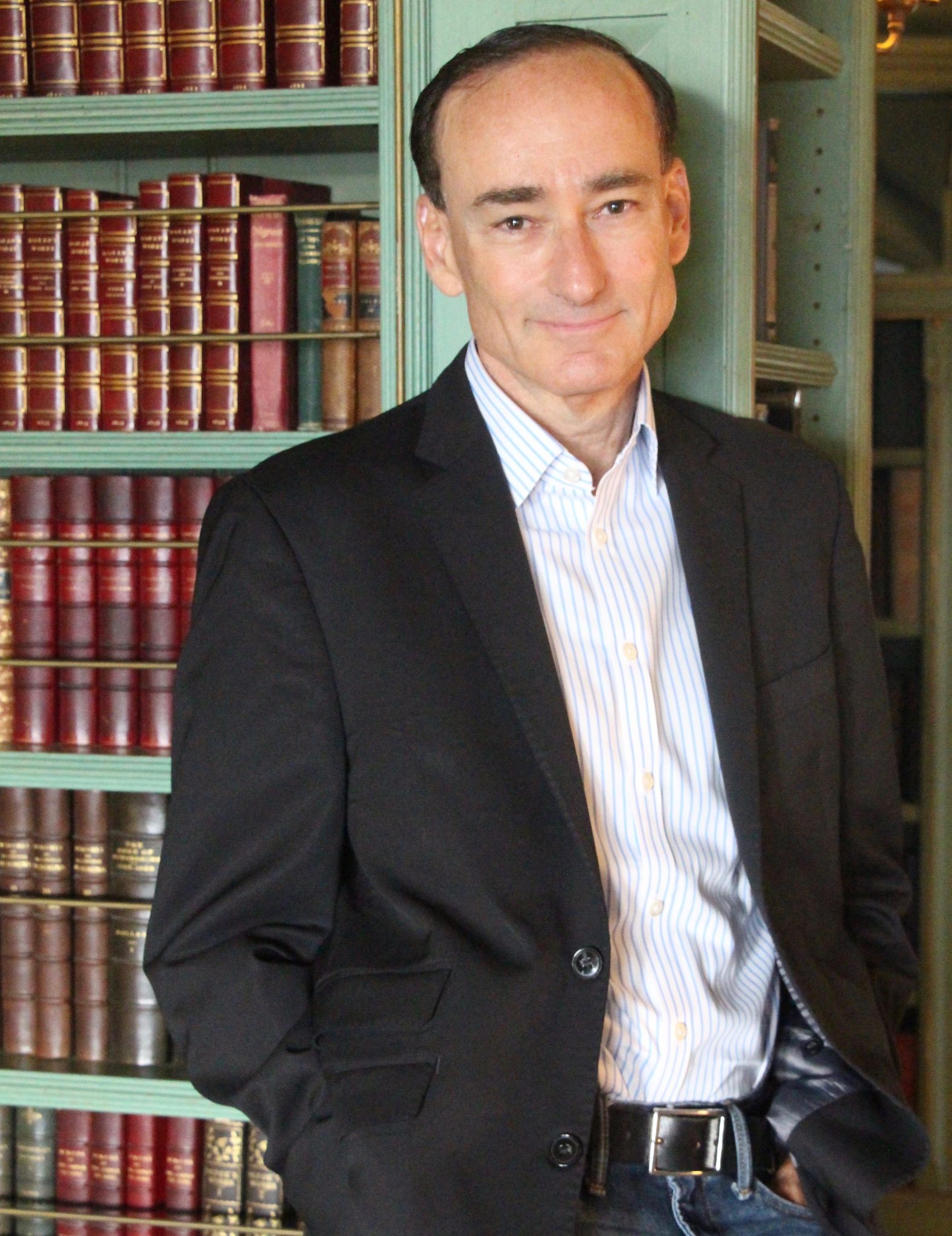 The novel, which has sold more than 2 million copies since its publication, was an early selection of Oprah’s Book Club and was previously adapted into an award-nominated film.

“’Midwives,’ based on the bestselling novel, makes a powerful and compelling new play,” George Street Artistic Director David Saint, who is helming this new production, said. “It’s a fantastic page-turner. It’s a gripping thriller that will keep audiences on the edge of their seats from start to finish.”

When a major snowstorm breaks out during a routine at-home birth, cutting off all communication with the outside world, midwife Sibyl Danforth makes the impossible decision to perform a makeshift cesarean section and save the life of a baby. But when the blizzard clears and questions arise, Sibyl must then face a jury and answer for what really occurred that icy-Vermont night.

“This has been one of the absolute most wonderful experiences in my professional life,” Bohjalian said. “It is such a privilege to see ‘Midwives’ brought to life at George Street Playhouse with this cast, this crew and this remarkable director.”

Bohjalian is a No. 1 New York Times bestselling author of 21 books, which have been translated into 35 languages and three times become movies.

His most recent novel, “The Flight Attendant,” debuted as a New York Times, USA Today, Wall Street Journal, Publishers Weekly and national Indiebound bestseller and is currently being filmed for an HBO Max limited series.

This world-premiere production of “Midwives” will star award-winning playwright and actress Ellen McLaughlin, who originated the part of the Angel in Tony Kushner’s “Angels in America” and appeared in every production from its earliest workshops to Broadway, in the role of Sibyl Danforth.

McLaughlin is a Drama Desk Award-nominated playwright known for new adaptations of “Lysistrata,” “The Trojan Women” and more. Her work has been produced by the Public Theater, The National Actors’ Theater and others both nationally and internationally.

She is joined in “Midwives” by John Bolger, who previously appeared opposite her in George Street Playhouse’s production of “Outside Mullingar.” Bolger most recently  appeared in last season’s “The Trial of Donna Caine.”

This world-premiere is George Street Playhouse’s book club selection for 2019-20, offering patrons the opportunity to read the novel, see the play, and then discuss the show with a member of the George Street team.

Performances begin at the New Brunswick theater on Jan. 21.