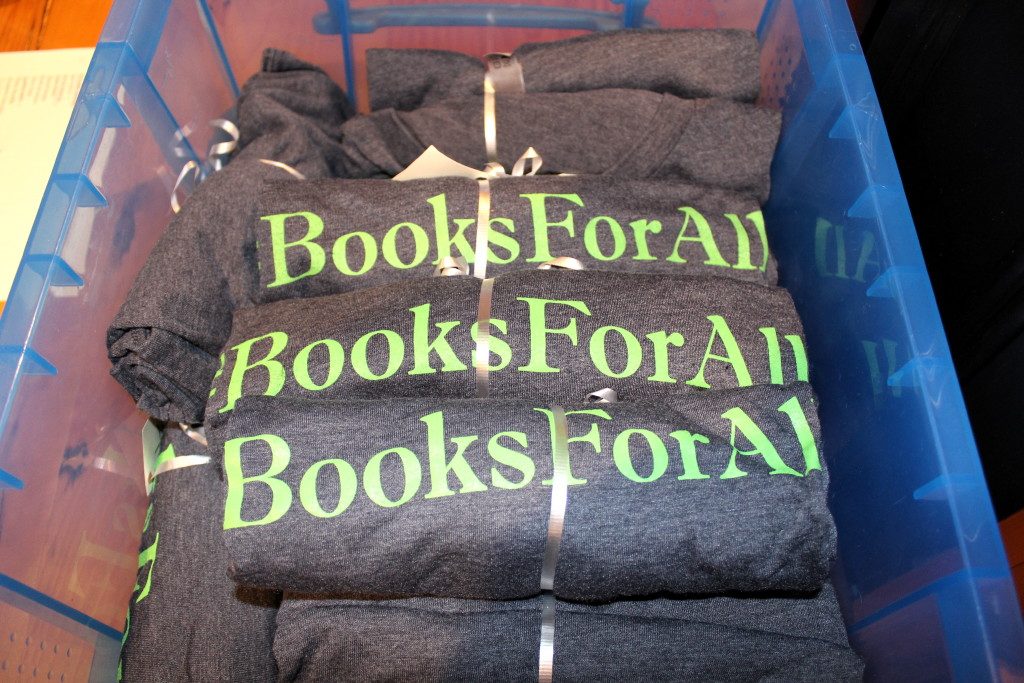 Morishima began her career in publishing in 2002 as the assistant to creative director David Saylor at Scholastic. Two years later, she co-founded the Graphix imprint with Saylor and editor Sheila Keenan, and helped to bring Raina Telgemeier and Jeff Smith’s BONE to the inaugural list. In 2007, she left Scholastic to helm the Kids Group at Diamond Book Distributors, where she worked with publishers like Marvel, Oni, Image and Dark Horse, and helped launch Francoise Mouly’s Toon Books.

Morishima announced two new book deals: “Ain’t Gonna Let Nobody Turn Me ‘Round,” an illustrated chapter book memoir by activist and debut author Kathlyn Kirkwood, signed by Erika Turner at the Versify imprint at HMHCo.; and “Bounce Back,” a graphic novel by manga artist Misako Rocks!, signed by Liz Szabla of Feiwel and Friends at Macmillan. Both books are slated for release in Fall 2021.

Morishima currently represents 22 artists, authors and production studios from across the comics and children’s publishing landscape. She is based out of Metuchen.