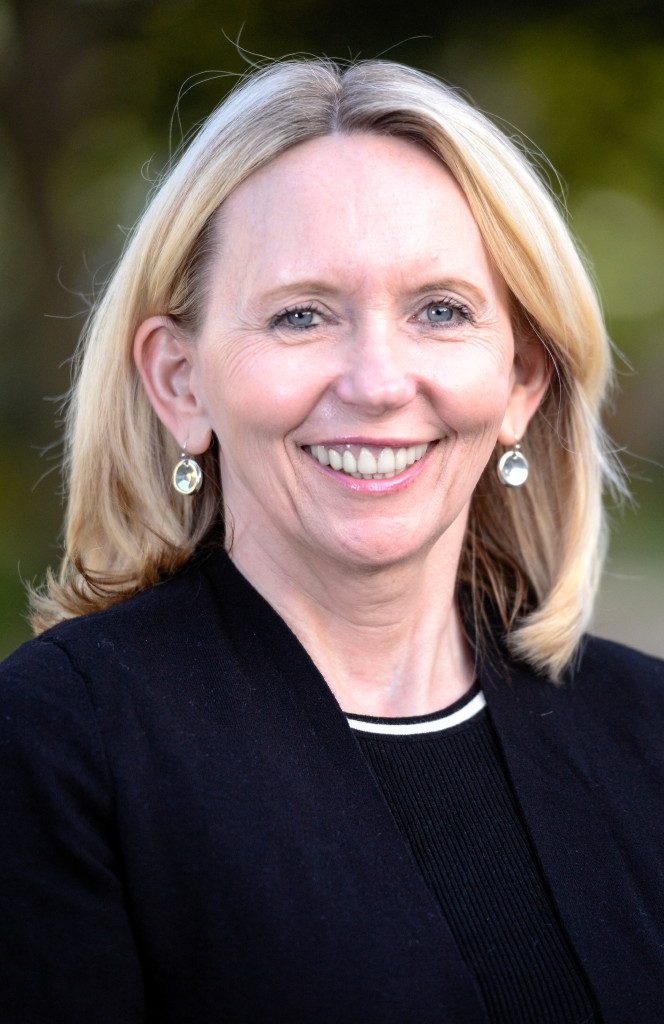 MILLTOWN – The community has a new mayor and two new Borough Council members.

Eric Steeber, the borough’s long-time Democrat mayor, did not seek re-election in November.

“I am extremely honored, humbled and grateful to serve as mayor of Milltown,” Mehr said in her address. “I’m excited to work with our professionals, employees and volunteers.”

Mehr said a lot was accomplished in 2019 and she said there is a lot to do as a new administration and a new decade begins.

She said the biggest capital project – a new Department of Public Works building and a new firehouse on Washington Avenue – is almost complete. The mayor said she would like to give the public an opportunity to tour the facility as soon as possible.

“I outlined several issues I felt strongly about when I was running for mayor. Now it’s time to get started to address them,” she said.

Mehr said that for transparency, she will offer open office hours at Borough Hall at least twice a month and provide a mayor’s page of information on Milltown’s website. The information will also be posted on social media.

A calendar of committee meetings will be published on the website, including at least one public committee forum meeting a year to receive feedback from the public.

She said the borough’s representatives would work together to advocate for solutions such as shared services agreements with surrounding towns that will benefit Milltown while saving taxpayers money.

“Let’s think outside the box,” she said, adding that officials will work to be more efficient and creative when it comes to fiscal responsibility and infrastructure. “There are many infrastructure projects that need to be planned for and saved for.

“We will address the capital plan very soon. As we discussed last year, the force main sewer project is a top priority. We started our strategic plan and this year we will implement the plan, and with public involvement start achieving short-term goals,” Mehr said.

In other business, Councilman Randy Farkas was elected to serve as council president for 2020.