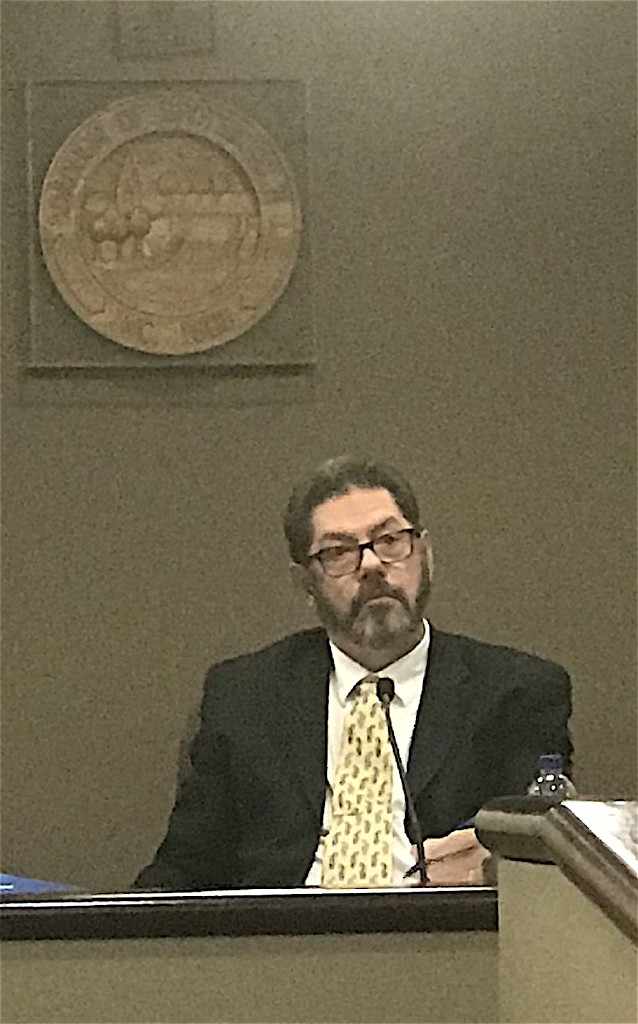 With a 3-2 vote, the council approved a resolution to retain the labor counsel on Jan. 6 during the council meeting.

“I know the general feeling is that we don’t hire them back. My concern right now is that there is a lot of activity that the labor counsel is involved in. If we vote them out of here and put in a new labor attorney we’re going to be starting everything from scratch. Perhaps we can limit how long he does it and let him finish the things he is doing before we bring somebody else in,” Ricci said.

“I think financially it would not be wise to put the town in that situation because it’s going to cost a substantial amount of money to get [a] new labor attorney on board and to the level that this attorney is at,” he said.

Borough Attorney Lawrence Sachs said the council could make the position temporary or interim and can solicit requests for proposal for the position at a later date. There are pending litigation matters that have to be dealt with, he said.

Sachs said the law firm’s contract will be for three months, instead of one year.

Resident Collene Freda-Wronko said, “As far as the labor attorney goes … that’s a hot mess and we should not be taking this labor attorney back under any circumstances. There are a million attorneys out there, we don’t need to have an attorney who’s in bed with the mayor and the business administrator when it comes to what’s being done in the borough.”

Resident Jackie Palmer said she did not want the council to rehire the labor attorney because of how several legal claims were handled in 2019.

In other news, Kraemer was voted the new council president during the borough’s annual reorganization meeting on Jan. 6.