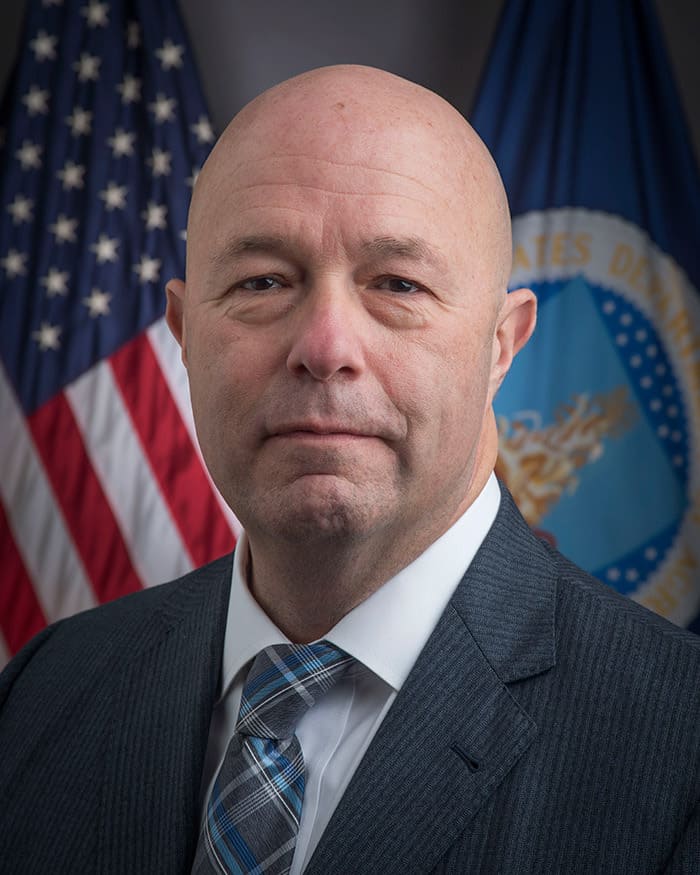 As we leave 2019 in the rear view mirror and look down the road to 2020, I would like to reflect on the year’s events and close with comments on a very controversial issue.

Together, working as a team, this Jackson Township Council shared many  accomplishments: The mayor and his staff continue to present the council with fiscally responsible budgets; our combined efforts have yielded a near record high surplus; a fully equipped Department of Public Works; and stronger code enforcement and a better economic development climate.

I am extremely proud to report we have a record high police force of 96 police officers watching over our 100-square-mile township.

These brave men and women put their lives on the line every day and I will say for the record they are second to no other police force in the state.

This council can also proudly boast excellent audits and an above average S&P bond rating of AA+ and is acknowledged as being the most fiscally sound municipality in Ocean County.

Our tax collection is at an almost perfect rate with 98% collections. Our parks and playgrounds are undergoing a tremendous renovation. We have ensured our Second Amendment rights were being upheld as it relates to gun permits.

We took a stance against liberal Trenton and voiced our disdain over sanctuary cities. We continue to look for cost savings and efficiencies through shared services with our schools, our county and neighboring townships.

The collaborative efforts of the mayor and council have resulted in the acquisition
of 35 acres formally known as Rova Farms that will forever be preserved for open
space.

Furthermore, we have an aggressive plan for 2020 to continue to preserve
additional lands for open space throughout the town.

Jackson is a growing township. We have a diverse multi-culture population of
nearly 60,000 residents who all have the same privileges and are deserving of the
same rights and respect we all enjoy.

I am confident that if we all do our best to be good neighbors and obey the same
laws of the land, the good people of Jackson can and will live side by side in peace
and harmony for many years to come.

I am proud to say Jackson is a safe, welcoming, financially sound township we can all call home.

Now to address the fake news and recent allegations. As we enter a new decade, I ask you all, please do not believe in the rhetoric of a few keyboard warriors who have used social media to ignite flames of hate.

Unfortunately, the fake media has incorrectly accused me of stripping Councilman Ken Bressi of all his power and privileges as a result of a 250-page deposition in which
Mr. Bressi’s testimony accused the mayor and every sitting councilman (except himself) as being anti-Semitic.

The fake news failed to mention that several weeks prior to our township reorganization meeting, I spoke with Mr. Bressi and we openly and frankly discussed the various appointments.

Mr. Bressi asked me at that time to relieve him from many of his board responsibilities
because of his personal health concerns.

I was glad Mr. Bressi made that request; truth be told, I was probably not going to
reappoint him to several boards because of a fundamental difference of opinion
we have over land use.

The fact that Mr. Bressi knew ahead of time and agreed is evidenced by the fact he accepted and voted yes to every board position I proposed during the 2020 reorganization meeting. He also voted in favor of appointing me as council president.

I cannot explain why a person who I ran with and worked alongside for seven years and
voted similarly 98% of the time can demonstrate such hatred for a difference of opinion and to resort to weaponizing such a powerful phrase as anti-Semitism.

What I can tell you is that Mr. Bressi voted in favor of the Council on Affordable Housing (COAH) plan.

My record speaks for itself. I voted against the state mandated COAH over-reach. I
voted against every high density project that crossed my desk.

This is not about religion, race or creed. It is a fundamental difference of opinion
on a very important topic such as land use.

I would like to thank the managing editor of the Tri-Town News for affording me the opportunity to share my side of the story. Wishing you all a happy, healthy and prosperous new year.

Barry Calogero is the president of the Township Council in Jackson.