Fire at Hyatt Street residence in Avenel was accidental 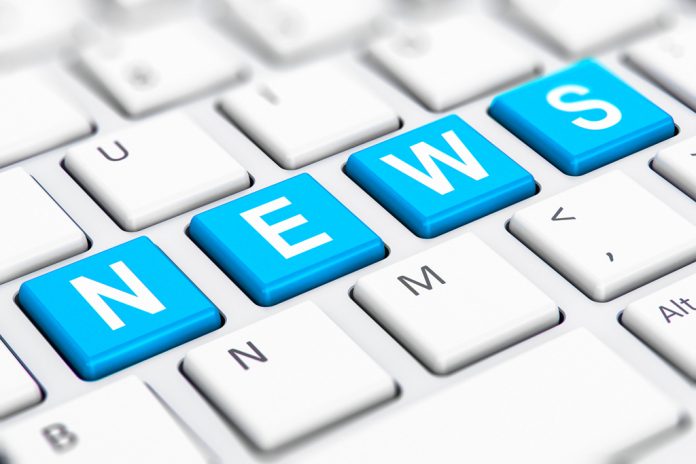 “The mom, girlfriend [Sarah Woods] had been cooking in the kitchen, she then fell asleep on the couch [on the first floor] and the food was left unattended,” Spillar said.

The fire call came in at 2:17 a.m. on Jan. 19. Spillar said six-year-old Madalyn Karlbon, who had been sleeping on the second floor of the home, was the first to wake up to the fire alarm and tried to first alert her mom and then her dad.

“Madalyn had called it the orange fire,” Spillar said.

Karlbon was able to carry his daughter and son Hunter, 2, outside to the porch and went back inside to carry his girlfriend outside.

Spillar said Woods suffered a burn to her hand and was treated at the scene.

He added that the family is currently staying at a hotel after the home was deemed uninhabitable. The fire caused heavy smoke damage to the kitchen, he said.