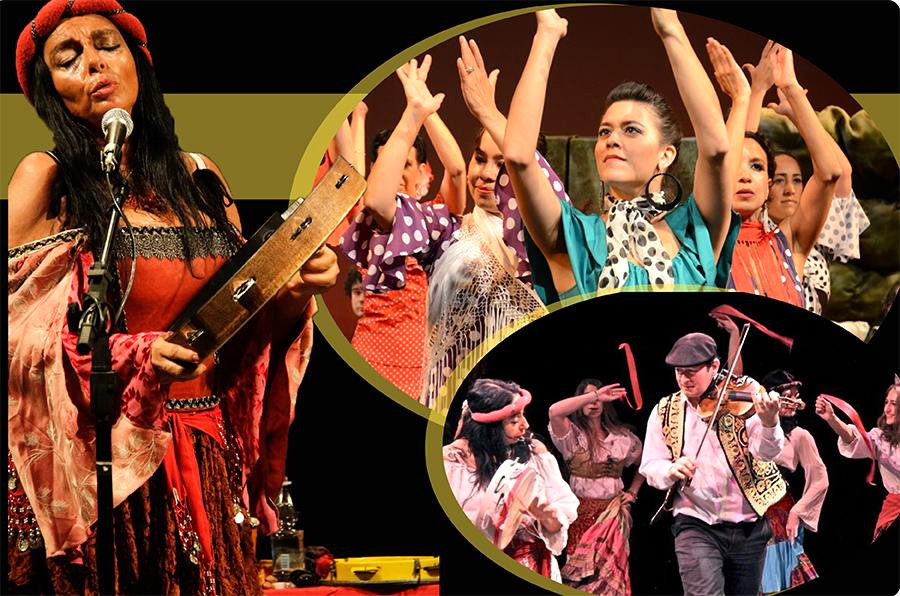 A love story, a ghost story, and a tale of forgiveness, “Giselle” is about a peasant girl who falls in love with Albrecht, a nobleman disguised as a villager. When she learns his true identity and that he is engaged to marry royalty, she falls into madness, and dies of a broken heart. In death, she is summoned by the ghosts of jilted women, known as Willis. When midnight strikes, they emerge from the shadows of the forest to force men to dance to their death. Giselle’s love and forgiveness towards Albrecht, saves him from the wrath of the Willis. Dawn breaks and Giselle and the Willis return to their graves. Albrecht is left alone with his grief.

With music by Adolphe Adam, “Giselle” premiered in Paris in 1841. A sought-after role for many ballerinas, the title role is extremely demanding – both technically and dramatically – so much so, it is often referred to as the ballerina’s “Hamlet.”

“Our goal is to preserve the classical style and artistic intent, which has made it a beloved ballet for nearly 180 years, while giving our dancers the opportunity to develop their own individual interpretation,” said ARB Executive Director Julie Diana Hench, who danced the title role with both the San Francisco and Pennsylvania ballets.

According to company officials, for the first time, ARB will be offering an Audio Described Performance, for audience members who are blind or visually impaired to experience the performance through live verbal commentary at 2 p.m. Feb. 16. Patrons listen along to the description through a discreet headset. To purchase audio described seats, visit nbpac.org and enter code AUDIO or call the ticket office at 732-745-8000.

Officials said a Touch Tour will be held an hour prior to the performance giving patrons the opportunity to walk through the set, touch set pieces, feel costumes, and handle key props. Reservations are required. Please RSVP to Dan Bauer at dbauer@arballet.org.

There will also be a free On Pointe event. “‘Giselle’: A Conversation and Preview with Aydmara Cabrera, Ana Lourdes Novoa, Ian Hussey, and José Manuel Carreño” will be held at 6 p.m. Friday, Feb. 7 in the Princeton Ballet School studios, located in the Princeton Shopping Center at 301 N. Harrison St.