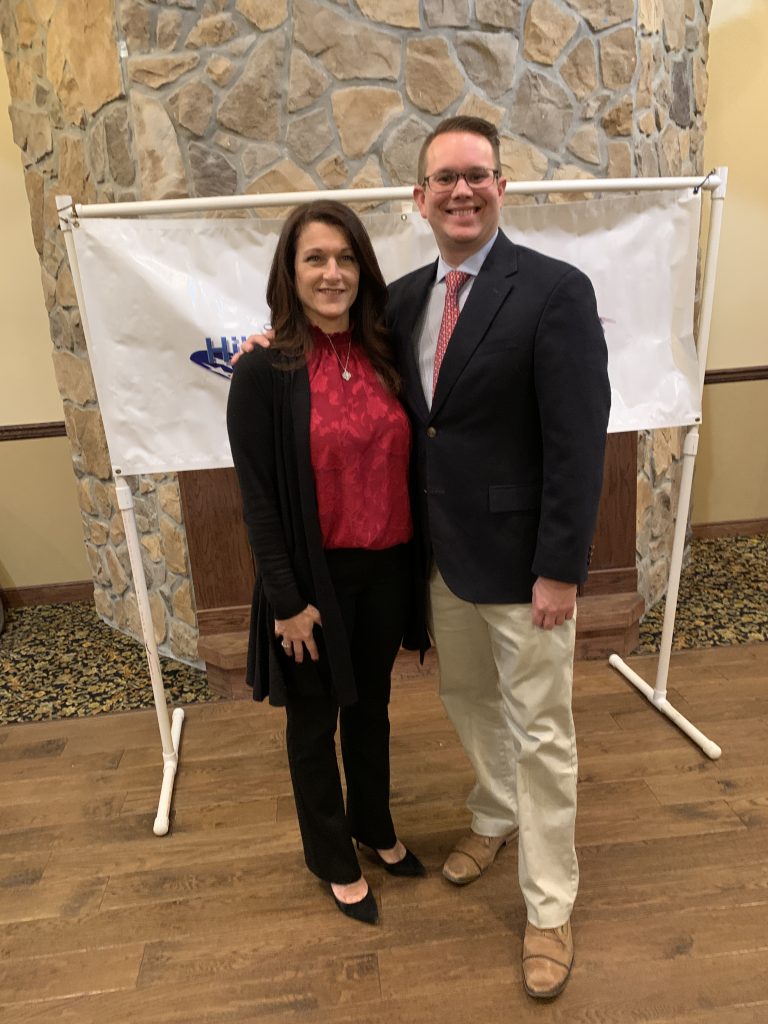 Janine Erickson, left, and Doug Tomson were selected to run in the republican primary this June. PHOTO COURTESY OF THE HILLSBOROUGH REPUBLICAN PARTY
× 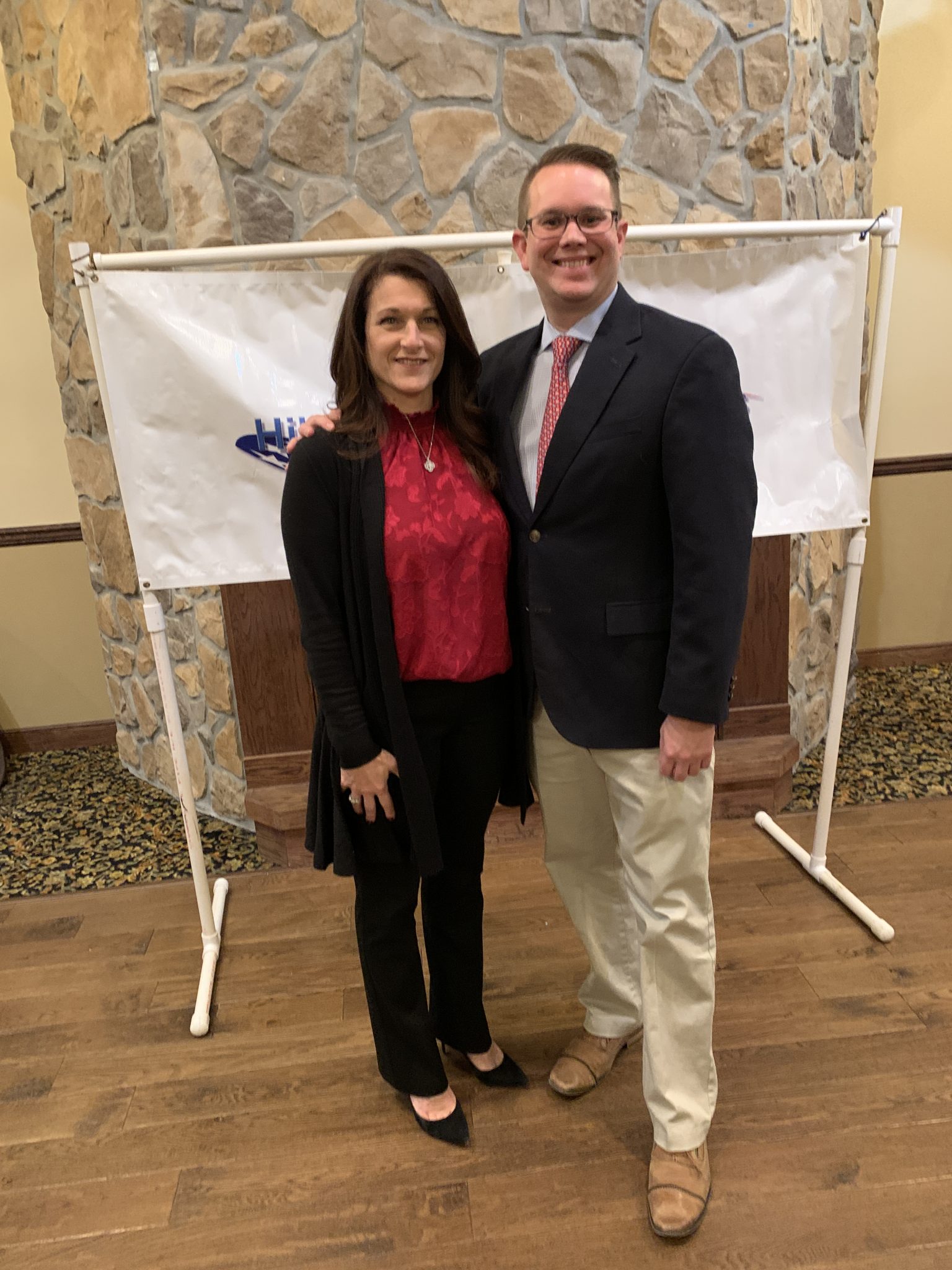 Janine Erickson, left, and Doug Tomson were selected to run in the republican primary this June. PHOTO COURTESY OF THE HILLSBOROUGH REPUBLICAN PARTY

Hillsborough Township Republican officials have made their decision on candidates for the primary in June.

Tomson, who has also served as mayor for Hillsborough in 2014 and 2015, is currently in his third term as a township committeeman.

Erickson was unanimously selected by the voting body. Officials said she is a “familiar face to Hillsborough residents from her years of volunteering in town and as a small business owner in Hillsborough.”

Following the announcement of the candidates, Hillsborough Republican Chairman and former Hillsborough Township Mayor and county freeholder Ken Scherer explained the reasoning for the selection of Tomson and Erickson.

“Hillsborough Township is lucky to have [Tomson] and [Erickson] running for office this year,” Scherer said in a statement. “Doug’s seemingly tireless efforts on behalf of township residents and Janine’s municipal and county experience will ensure Hillsborough is in good hands for years to come.”

Tomson expressed his gratitude for the selection in a release statement where he highlighted his experiences living in Hillsborough as well as his aim to serve the community.

“I’m honored to receive my party’s endorsement to seek reelection,” Tomson said. “Ever since I was very young and growing up in Hillsborough, I always wanted to give back to the town I love, and I see no better way than to help guide it for the future.”

Tomson was tabbed as mayor of Hillsborough Township at the township committee’s Jan. 2 reorganization meeting. The former township deputy mayor took Frank DelCore’s seat on the committee as he began his ninth year on the committee and third term as mayor.

During his tenure on the committee, Tomson served as liaison to multiple boards and functional areas including Public Safety and Emergency Services; Economic and Business Development Commission; Board of Health; Hillsborough-Millstone Municipal Alliance; Parks and Recreation Commission; and Board of Education.

He was born and raised in Hillsborough and is a graduate of Hillsborough High School. He received a bachelor’s degree in Political Science and Global and Multinational Studies from Rider University.

As part of his mayoral tenure, Tomson said he is committed to develop a task force to address the opioid crisis and ensuring resources are available for those impacted, and said he would also like to explore the possibility of building a new senior community center in the community.

Erickson has lived in Hillsborough since 1993. She is a graduate of Rutgers University with a Bachelor of Arts in Communications and currently works at the Somerset County Park Commission. She is married to Jeff Erickson and has three children, Shane, Hailey, and Jessica. She is also a member of the Hillsborough Township Board of Adjustment and served as Vice Chair of Hillsborough Township Economic Business Development Commission in 2019.

“Hillsborough has grown into a wonderful and diverse community that has something for everyone,” Erickson said in a statement. “We have been fortunate to raise our family here. I am thankful that our Republican town leadership has made Hillsborough one of the best places to live in America by maintaining a low tax rate while providing a multitude of services for our community. This nomination is truly an honor and I welcome the opportunity to be a part of the Hillsborough Township Committee.”