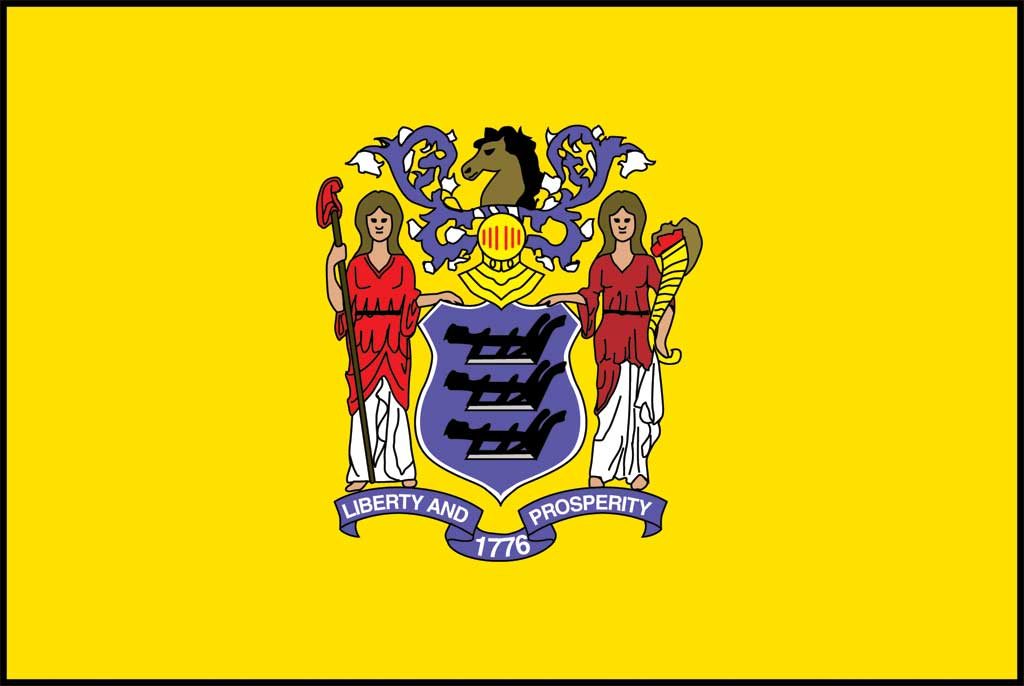 The uniform standards announced by the leaders of the three states will limit crowd capacity for social and recreational gatherings to 50 people, effective 8 p.m. March 16, according to a press release from Murphy’s office.

This follows updated guidance that the Centers for Disease Control and Prevention issued on March 15 recommending the cancellation or postponement of in-person events consisting of 50 people or more, according to the press release.

The three governors also announced restaurants and bars will close for on-premise service and move to take-out and delivery services only. These establishments will be provided a waiver for carry-out alcohol.

Murphy also announced the closing of all pre-Kindergarten, Kindergarten and higher education institutions as of March 18.

According to the press release, the uniform approach to social distancing is meant to slow the spread of the novel coronavirus, or COVID-19.

Murphy said, “With all we are seeing in our state – and across our nation and around the world – the time for us to take our strongest and most direct actions to date to slow the spread of coronavirus is now.

“I have said many times over the past several days that in our state, we are going to get through this as one New Jersey family. But if we are all in this together, we must work with our neighboring states to act together. The work against coronavirus isn’t just up to some of us, it’s up to all of us,” Murphy said.

“Our primary goal right now is to slow the spread of this virus so the wave of new infections doesn’t crash our healthcare system, and everyone agrees social distancing is the best way to do that,” Cuomo said.

“This is not a war that can be won alone, which is why New York is partnering with our neighboring states to implement a uniform standard that not only keeps our people safe, but also prevents ‘state shopping’ where residents of one state travel to another and vice versa. I have called on the federal government to implement nationwide protocols, but in their absence we are taking this on ourselves,” Cuomo said.

Lamont said, “The only way to effectively fight the spread of COVID-19 is by working together as states. We have shared interests and a patchwork of closures and restrictions is not the best way forward. I know that because of this collaboration, we will save lives.”