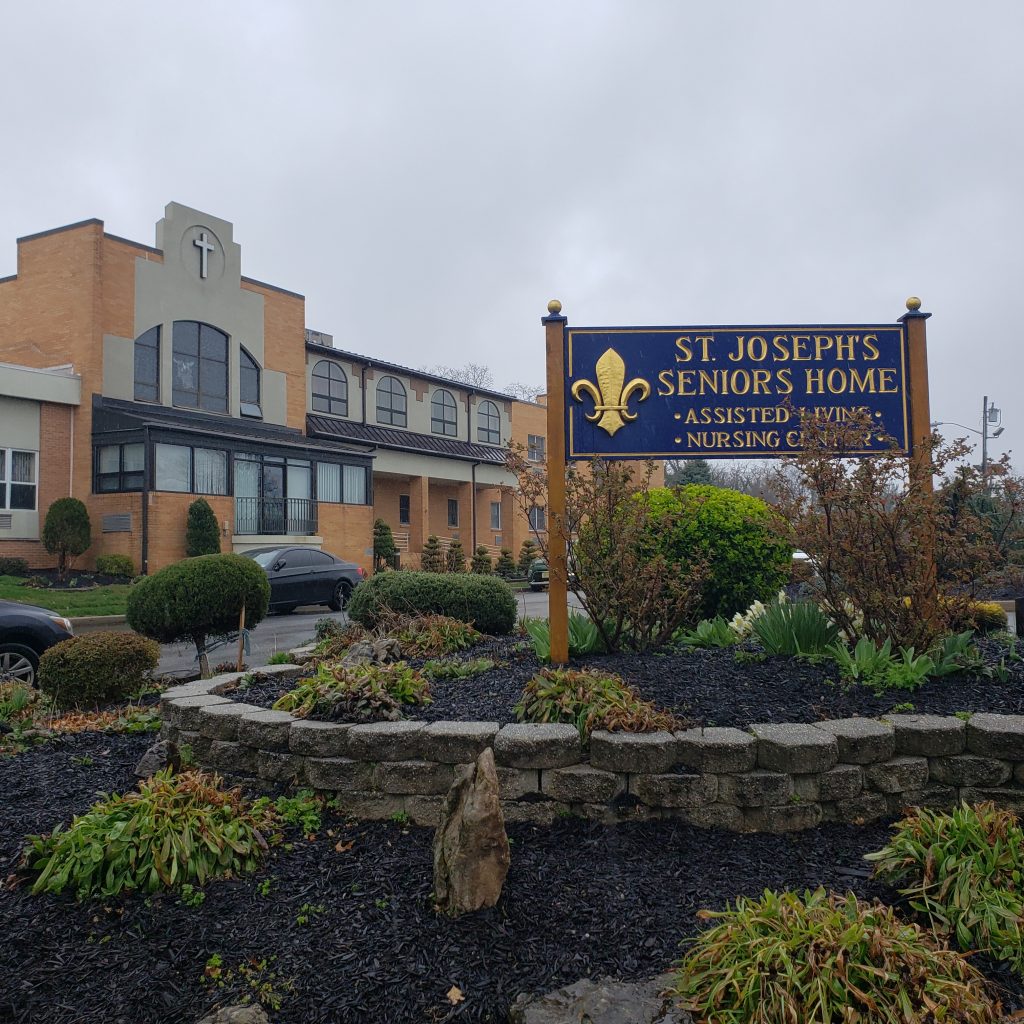 WOODBRIDGE – Mayor John E. McCormac praised what he called the leadership and decisive action of Gov. Phil Murphy and his administration to ensure the safety of residents at St. Joseph’s Seniors Home assisted living facility and nursing home in Woodbridge in the wake of the novel coronavirus pandemic.

Woodbridge officials reported six new positive COVID-19 cases on March 25, bringing the total number of positive cases in the township to 39; 11 of which are from St. Joseph’s.

With the increasing number of reported positive cases over the past few days, the nursing home became severely short-staffed as employees were getting sick, according to information provided by CareOne.

Twenty-four of the 94 patients – which included caregivers – tested positive for COVID-19, and the other 70 patients are now presumptive positive, officials said.

The Morris County Office of Emergency Management began to transport the 94 residents from St. Joseph’s to a CareOne facility in Whippany on March 25.

McCormac, in his daily report to the public, said municipal officials were notified of the move on March 24. Along with the positive cases, he had reported one of the elderly patients from the nursing home – who tested positive – had passed away from the virus at a hospital on March 21.

St. Joseph’s Senior Home has been operated by the Little Servant Sisters of the Immaculate Conception since 1981, according to its website. It is a nonprofit Catholic healthcare community focused on offering a continuity of senior living.

Murphy and the New Jersey Department of Health, led by Commissioner Judith M. Persichilli, reached out to CareOne for assistance in helping St. Joseph’s Nursing Home and together they came up with a solution, according to officials.

“This is a monumental effort by state, county and township officials with help from other municipalities and the private sector,” McCormac said.

“We would like to thank the governor and the commissioner of health for their leadership and decisive action to ensure the safety of our residents,” the mayor said.

“Every day, health care professionals put the needs of others before their own,” they said. “That’s exactly what dedicated doctors, nurses and first responders did for the residents of St. Joseph’s in their darkest hour. Their quick action saved lives.”

CareOne in Morris County stepped in to help their neighbors in Middlesex County and the dignitaries said they would do the same because it is the right thing to do.