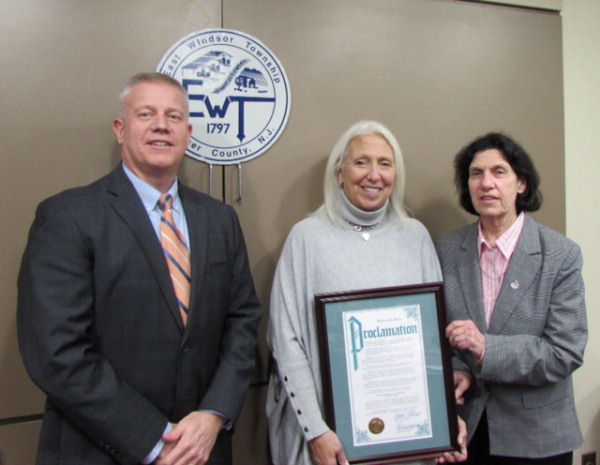 Legal Services of New Jersey (LSNJ), based in Edison, has launched a major new statewide initiative to provide civil legal aid for victims in the Garden State enslaved by human traffickers and forced to do work or perform sex against their will.

The new program, known at PROTECT, is taking calls on the LSNJ toll-free hotline, 1-844-576-5776 (1-844-LSNJPROTECT), from victims and those calling on their behalf. Callers will remain confidential and will be advised of numerous services available at LSNJ to help them cope with the impacts of human trafficking.

Anisa Rahim, chief attorney for PROTECT, said, “Such exploitation is expected to become even more acute at times like this. COVID-19 is causing rising unemployment, economic uncertainty and heightened social isolation.”

PROTECT, financed with state and federal anti-crime grants, has a core staff of several attorneys and paralegals. The initiative is available to all, regardless of age or immigration status. Comprehensive legal help will be provided for issues involving family law, immigration, public benefits, expungement, health care access, employment and housing, among others, according to the statement. Social work support also will be available.

Miller stressed that “data on the extent of trafficking in New Jersey greatly understate reality because so many victims cannot report what is happening to them. Still, the national Human Traffic Hotline received 10,000 calls from victims in 2018, including more than 200 from New Jersey, a chilling number.”

“New Jersey is the gateway to New York and Philadelphia. The interstate road network and New Jersey’s large immigrant and diverse population is particularly vulnerable to traffickers,” Rahim said in the statement.

A grim example of the extent traffickers infiltrate the state occurred in October 2017, when the FBI charged 42 people in New Jersey in a child sex trafficking investigation involving 82 children whose ages averaged 17, according to the statement.

Miller emphasized that “traffickers prey on those who are poor and vulnerable – the disabled, runaways, and homeless youths who are especially victimized. By coordinating with law enforcement, health care providers, social services providers and others likely to encounter victims, we hope to be a factor in turning around this tide of new slavery.”