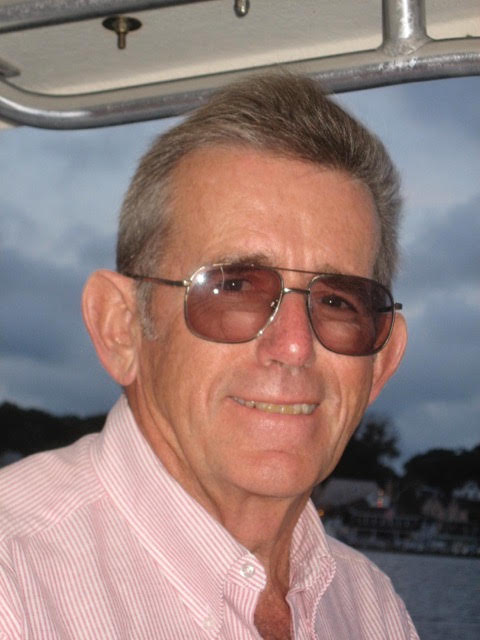 Peter Miles Connor, of Hillsborough, New Jersey, passed away peacefully at his home on May 6 at the age of 82. A devoted husband, loving father, and beloved Poppy, was surrounded by family.

Peter was predeceased by his parents Edna and Douglas Connor, and survived by sisters Edna and Jennifer. He is also survived by the love of his life and wife of 60 years Grace M. Connor, and their Irish-Setter Emmie. Of all his accomplishments, he was most proud of and loved by his family. He leaves behind three daughters, Nancy L. Connor (Tom Rand), MA, Cynthia A. Razzano (Mark), NJ and Andrea Connor Souter (Don), MA. Poppy Pete cherished his seven grandchildren and three great-grandchildren.

After making Eagle Scout, he enrolled at Juniata College and spent time at Columbia University. After graduating, he served for eight years in the US Navy Reserve. He was the President of D.M. Connor & Co, a company he spent his whole life building, with a loyal team of employees he loved. If he wasn’t with his family and friends, he was fishing on the ‘Amazing Grace’, treasuring the salty sea and sunshine off the coast of New Jersey.

Services for Peter will be announced at a later date. In lieu of flowers, his family asks that donations be made to the Neshanic Fire Dept., PO Box 633 Neshanic Station NJ 08853, or a favorite charity.