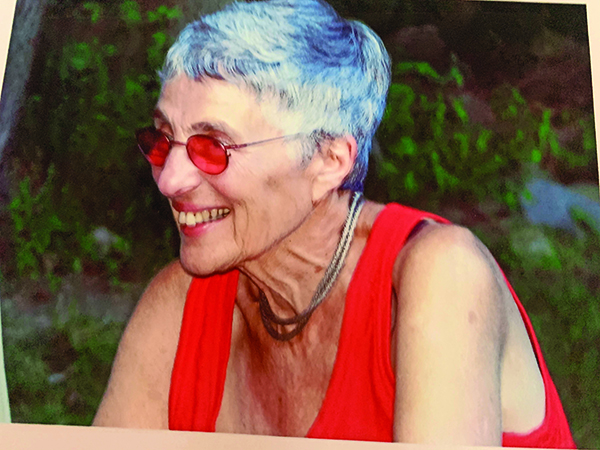 She was born on May 5, 1924, in New York City, N.Y. She graduated from Hunter High School in 1941, from the University of Michigan in 1944, and earned an M.S. in Physics from Cornell University in 1947. At Michigan, she was inducted into Phi Beta Kappa. She worked at Bell Labs in Manhattan for a short period in 1944 and as a member of

the scientific staff of the Sonar Analysis Group, under the auspices of the Woods Hole Oceanographic Institute, from 1947 to 1948. Ms. Faggen was remarkable in her ambitions and achievements in science, especially considering the era in which she lived as a young woman.

Then, having raised three children in New Rochelle, N.Y., she earned a doctorate in educational psychology at the Graduate Center of the City College of New York in 1972 and proceeded to work at the Educational Testing Service in Princeton, N.J., as a senior measurement statistician until her retirement. There she in part investigated gender bias in testing.

Ms. Faggen established two academic prizes, both for outstanding dissertations: one in memory of her long- time companion, Robert Simon, at Columbia University’s Applied Physics and Applied Math Department, and a second one at Princeton University’s Art and Architecture Department.

At Cornell, she was the first female teaching assistant in the Physics Department.

Dr. Faggen was an active member of the Princeton Borough Historic Preservation Review Committee, at one point acting as its Vice Chairwoman. She was also a docent at the Princeton Art Museum, an expression of her deep love of the arts.

A loving mother, and deeply devoted friend, she is survived by her three children, Peggy Steckler, Patti Steckler Bhagat, and Peter Steckler, as well as three granddaughters, Kay Bhagat-Smith, Sarah Bhagat, and Dr. Leah Steckler, and a great-granddaughter, Fiona Smith. 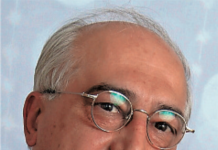