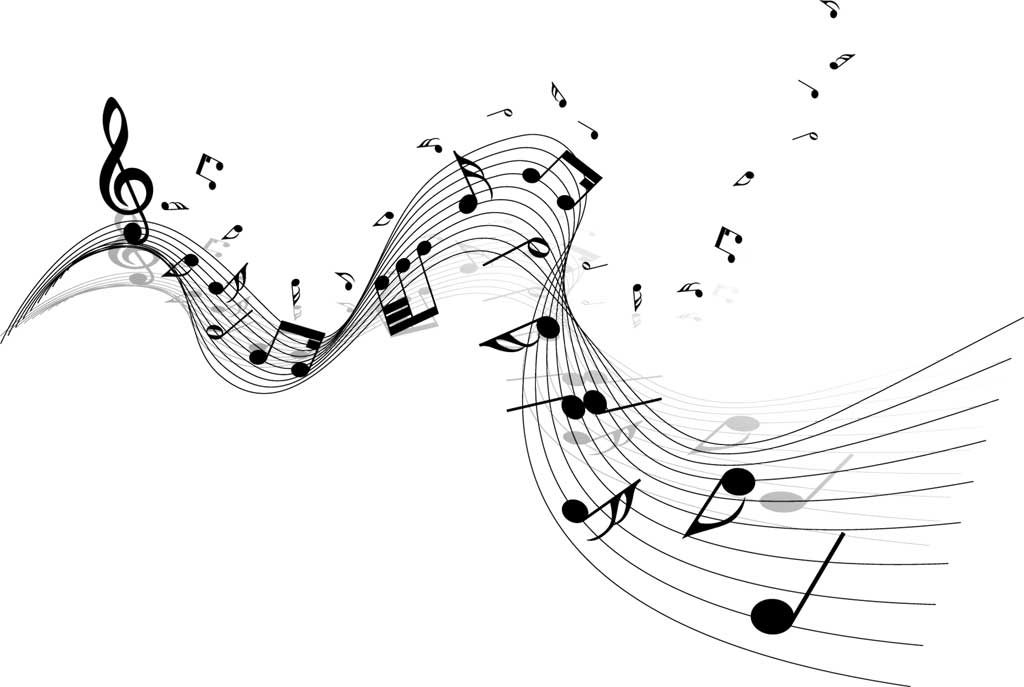 New Jersey Intergenerational Orchestra is presenting a series of classes on music theory, at both the beginner and advanced levels.

Presented by Liam Keller, this series of four classes will take place on Wednesdays, July 8, 15, 22 and 29, with the “Intro to Music Theory” class at 7 p.m. and the Music Theory II class at 8 p.m. each night.

The cost is $42 for four online sessions.

In the Introduction to Music Theory class, you will learn the basic tenets of music theory and notation, and also how to practice aural skills related to the use of theory in compositions. This class will review topics such as the identifying properties of music, the grand staff and ledger lines in four clefs, note and rest values in duple, triple, simple, and compound meter, Major/minor scales and key signatures, and how to aurally differentiate between major, minor, and modal sounds both in scales and intervals.

In the Music Theory II class, we will take a deeper dive into the more advanced intricacies of music theory and how to identify them in compositions. We will also focus on fine-tuning your ear to identify the information in the larger musical sense. This class will cover topics such as the identifying properties of music, the grand staff and ledger lines in four clefs, how to distinguish intervals and scales by ear, triads, chords, and inversions in multiple key signatures, and chord progressions and roman numeral analysis.

Liam Keller currently holds the position of director of orchestras for the school district of the Chathams where his responsibilities include two high school orchestras, music theory, piano, and the fourth and fifth grade orchestras. He holds two degrees from Ohio Wesleyan University, one in music education and one in music performance. He has an extensive performance career including playing principal bass in the Westerville Symphony, section bass in the NewarkGranville Symphony, and has played styles from jazz to musicals. His conducting experience includes being the assistant conductor of the Ohio Wesleyan University Symphony Orchestra, Wind Ensemble, and founder/director of the Ohio Wesleyan University Youth Symphony. Recently, Keller was on a panel at the New Jersey Music Educators Association conference, speaking on his experience as an educator at multiple ages and skill levels.

NJIO, now in its 26th season, offers members ages 8-80 the opportunity to play together, and mentor one another. In addition to providing free concerts and outreach to the community, NJIO has been invited to perform at the Kennedy Center for Performing Arts in Washington, D.C. and at the United Nations, and was a finalist for the Eisner Prize for Intergenerational Excellence. NJIO welcomes new members of all ages and abilities each concert period to one of its several orchestras – no auditions needed.

This program is made possible by funds from the New Jersey State Council on the Arts, a partner agency of the National Endowment for the Arts.