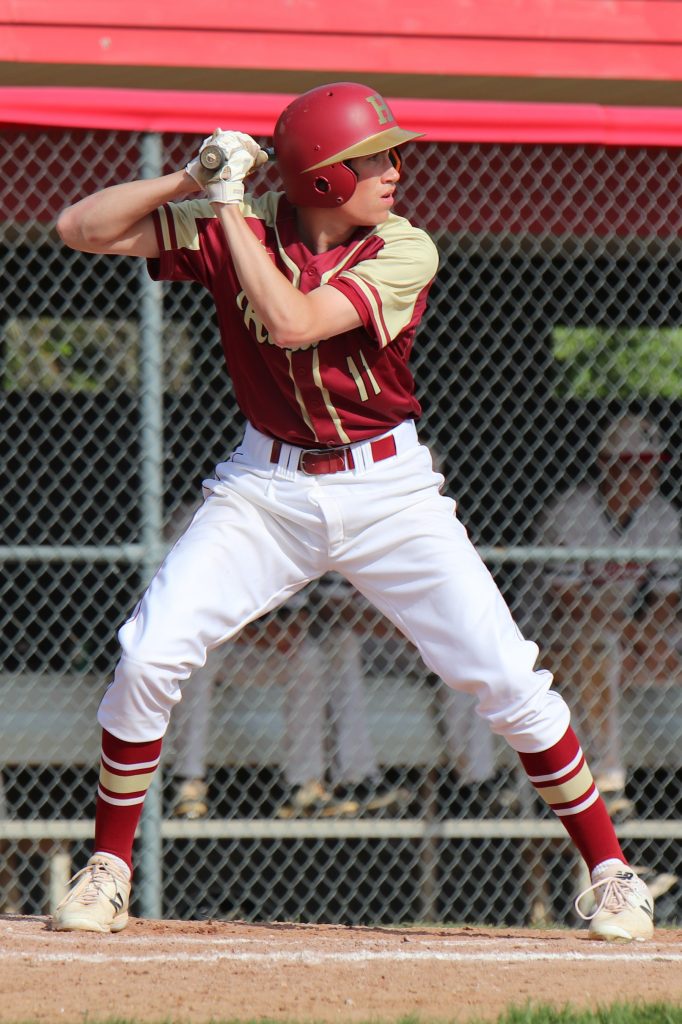 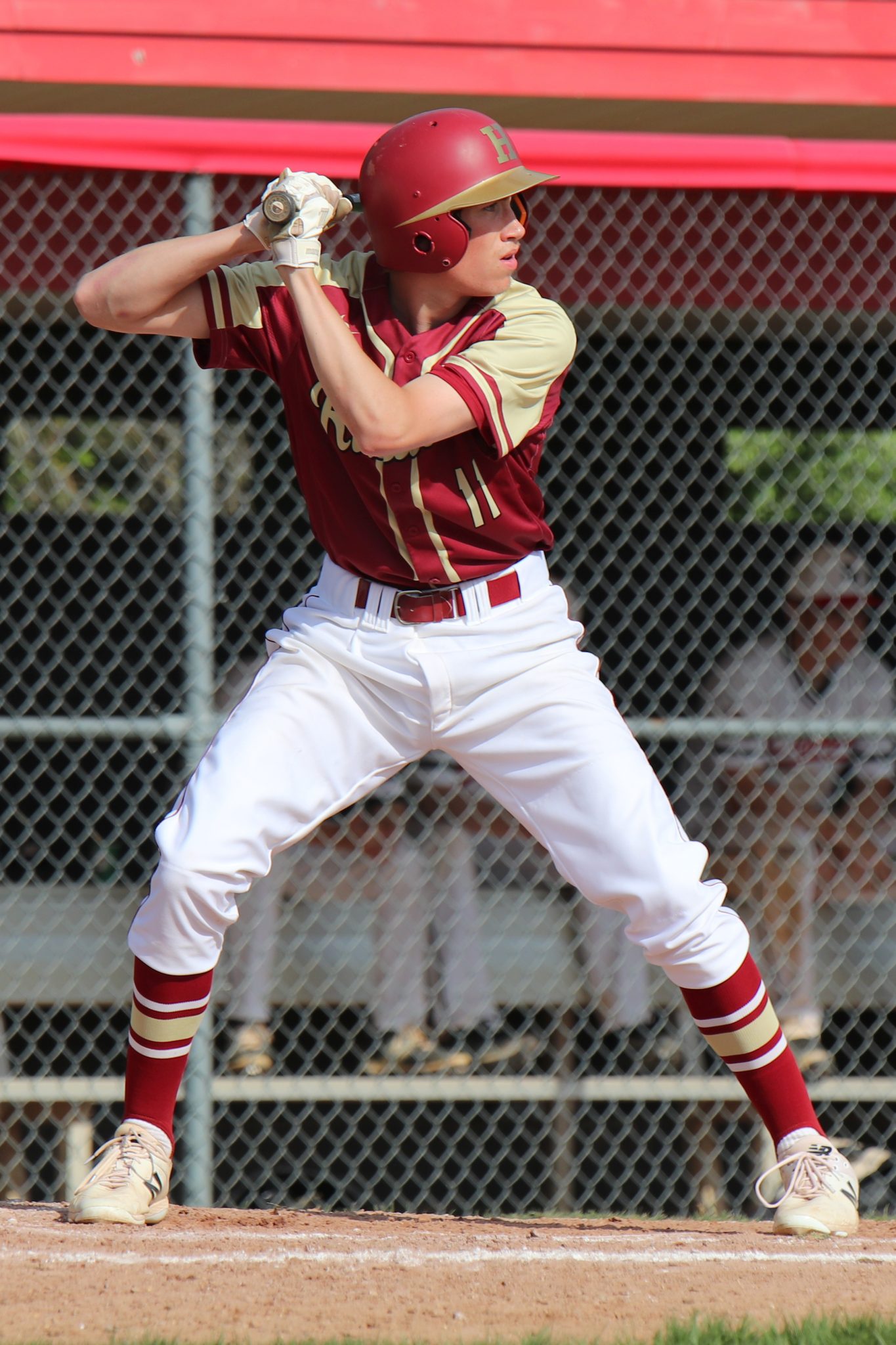 Baseball is back in New Jersey as high school programs throughout the state prepare to compete in the Last Dance World Series.

Hillsborough is one of the 222 teams gearing up to play in the tournament that was put together by Saint Joseph High School baseball Coach Mike Murray from Metuchen.

This group of 21 Raider players is excited to compete with each other one last time.

“This means a lot to our kids to compete in this tournament,” said Hillsborough Coach Eric Eden. “Being back on the field with each other and having that sense of normalcy means a lot to them. We’re excited and ready to go for the tournament.”

Hillsborough’s roster for the tournament will be made up of nine seniors, seven juniors and the rest being a combination of sophomores and freshmen.

All the players from the Class of 2020 – Liam Smith, Jason Wolff, Luke Monsorno, Mike Swetz, Andrew Rygiel, Joey O’Donnell, Tyler Boose, Arex Wyatt and Nick Fox – will be competing in the tournament.

Smith, who is committed to pitch at Davidson University for the upcoming season, gives Hillsborough a frontline ace at the top of its rotation. O’Donnell will provide another great arm for the Raiders on their pitching staff.

Wolff and Monsorno are both committed to playing at the collegiate level next season and will anchor Hillsborough’s lineup that will also feature junior Jayden Bloch.

Eden is very happy with the commitment by his players to play in the tournament and help the team represent the program in the right way.

“Playing in this tournament means the world to our team,” Eden said. “All of them want to have that experience of playing with each other one last time. Everyone wants to compete and represent the Hillsborough community.”

The Raiders drew the No. 1 seed in the 11A-Piscataway Regional that is part of the North Jersey Bracket. No. 2 Diamond Warriors (Watchung Hills High School), No. 3 Somerset Warriors (Franklin High School) and No. 4 Piscataway High School fill out the rest of the region.

All pool play games will be played at Columbus Park in Piscataway.

On the other side of the eight-team region in the 11B-TD Bank Regional is No. 1 Ridge High School, No. 2 GSB Knights (Gill St. Bernard’s School), No. 3 River Dogs (Pingry School) and No. 4 RP Argonaut Baseball (Rutgers Prep).

In an eight-team bracket, the two teams that are undefeated after the first two pool play games will play each other in their final pool play contest with the winner advancing to the single elimination round of 32.

The remaining teams will advance depending on their pool play record and how it compares to the other teams in the entire North Jersey Bracket.

Every team is guaranteed to play at least three games in the tournament.

Eden says the team wants to win and will be ready to compete in the tournament, but knows that the biggest goal for them is to enjoy this opportunity of playing on the field together one last time.

“With everything they have gone through with not having a season, I want them to have fun and enjoy every moment of playing in this tournament,” Eden said.

The team has been practicing since June 22 when Gov. Phil Murphy allowed non-contact sports to resume activities.

Because of the NJSIAA rule that high school coaches can not meet or conduct any workouts with players until July 13, parents of Hillsborough players and alumni have been running practices for Eden.

Eden said he is in regular contact with his players and those running the team practices. The coach has been told that the guys are happy to be back together on the diamond and are ready to go for the tournament.

A spring away from the diamond was heartbreaking for Hillsborough, who was looking to build off its 16-6 campaign last season, which included winning the Skyland Conference championship.

The team refocused its energy on helping the Hillsborough community fight against the coronavirus pandemic, raising money for their local sponsors and donating food to healthcare workers at Robert Wood Johnson University Hospital-Somerset.

They also teamed up with the Hillsborough High School softball program to sell t-shirts with the proceeds being donated to local food banks.

A close-knit family on and off the field, Eden calls this group of Raiders a special one for how they handled everything with the pandemic, especially the seniors.

“Everyone is going to miss this group of seniors,” Eden said. “They have meant a lot to this program. Baseball teaches you life lessons to use off the field and the kids I think learned a lot of those lessons with what happened this spring.”

Hillsborough will begin pool play on July 14 when they play Piscataway. 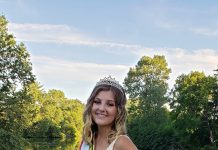