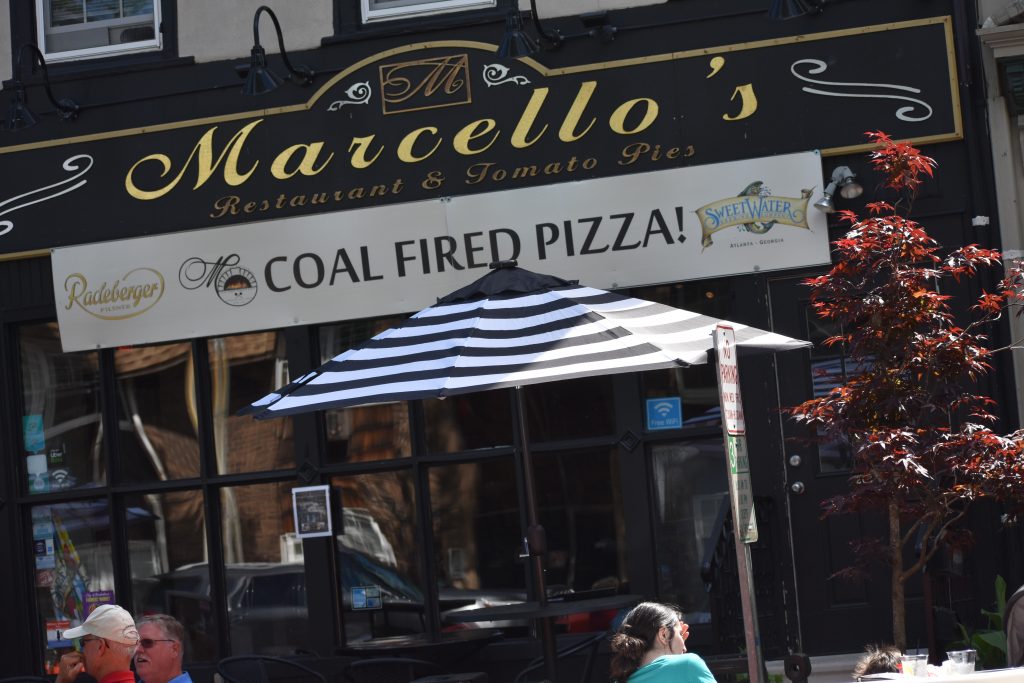 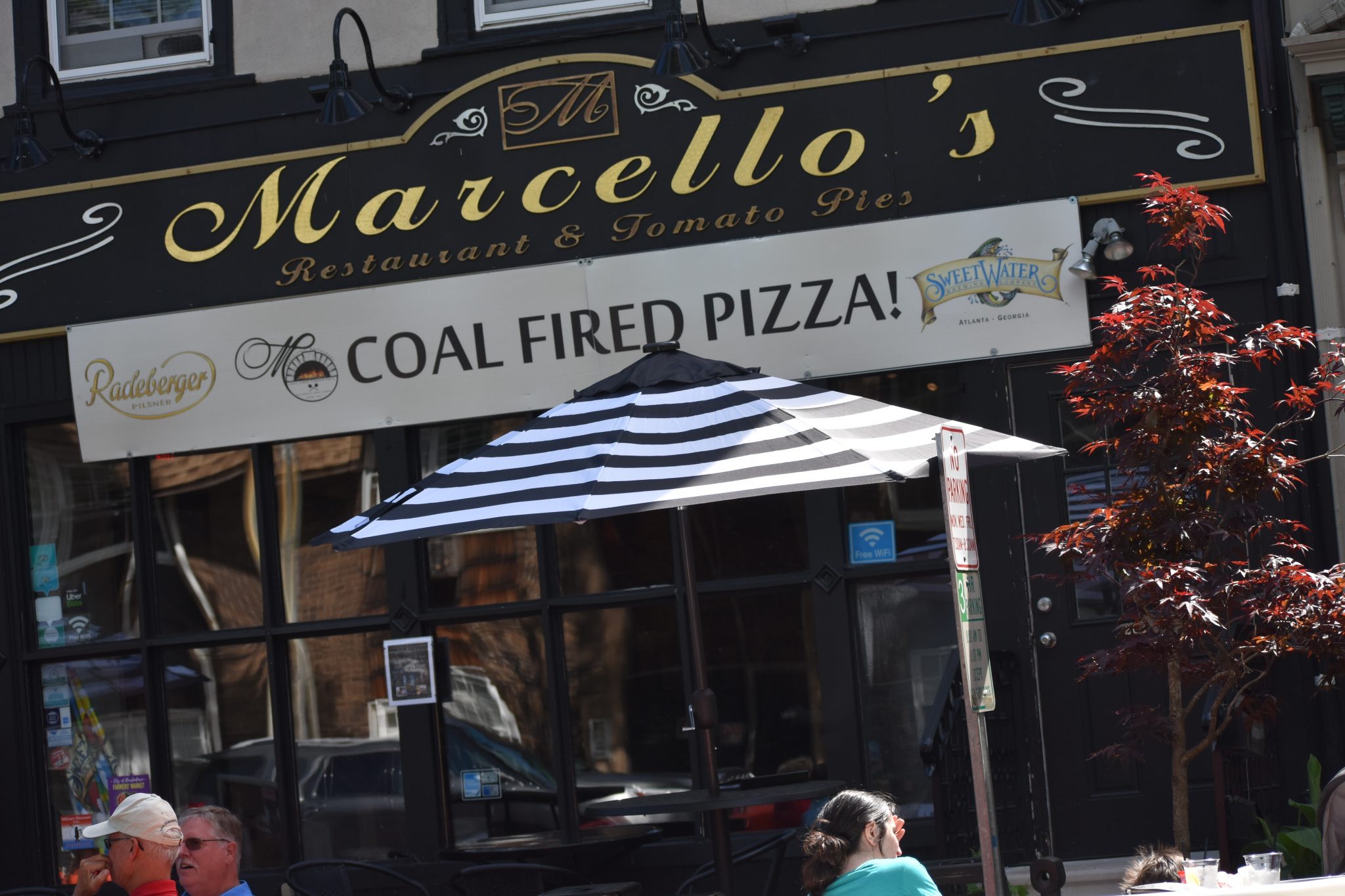 Restaurants and small businesses up and down Farnsworth Avenue in Bordentown City have had to battle through the tough times of the current coronavirus pandemic.

Bordentown City Mayor James Lynch sees the hardships his small business owners and their employees are going through and is continuing with help from the Downtown Bordentown Association (DBA) to find creative ways to help them.

At the Bordentown City Board of Commissioners meeting on July 13, Lynch announced that there will be a special two-day event downtown on July 24 and July 25 to support the restaurants and the small businesses.

“We’re hoping this event can give our small businesses downtown a boost,” Lynch said. ”We want to get people out in the town and get our downtown scene back running up again.”

The two-day restaurant weekend will run each day from 2-10 p.m. A section of the downtown area from Crosswick Street to either West Park Avenue or all the way down to Veterans Way will be closed off for restaurants to expand outdoor dining into the streets that follow all social distancing guidelines.

The expanded space will also make social distancing easier for patrons when walking around the downtown area to shop at the local stores.

There will also be live entertainment each day. A solo guitarist will be on hand the first night of the event and a full band will perform the following night.

The two-day event will be this summer’s alternative to Bordentown holding its annual car show and the Bordentown City Street Fair, which many restaurants and small businesses prosper from, Lynch said. Both events are canceled due to the coronavirus pandemic.

The Bordentown Cranberry Festival is still up in the air as well, Lynch said.

With these events not being able to go on this summer, Lynch and the DBA felt that the restaurants and small businesses downtown needed some sort of special gathering that could be done in a safe way to promote their services.

“We’re trying to come up with any ideas that can help them increase their business,” Lynch said. “We have a lot of small things in the works,”

Lynch said that everyone is advised to have a mask and wear it when social distancing is not possible. All patrons must wear a mask when entering any stores that are inside.

If the event is successful, Lynch said he’ll plan on holding the event again in August and September.

The status of the virus will determine Lynch’s decision on holding similar events in October and November.

Lynch hopes by the end of the summer that restaurants will be able to offer indoor dining at some capacity. The decision by Gov. Phill Murphy to pull back on indoor dining did hurt the restaurants, he said.

“All of our restaurants had a plan for indoor dining that met all forms of the social distancing guidelines,” Lynch said. “It crushed them to have that taken away, but we all understand why the governor made that decision. Everybody has done a good job with what they can do.”

So far this summer, Lynch said the downtown area has been busy on the weekends and he hopes that this event can get more people out to support the local businesses and restaurants.

It was announced at the commissioners meeting on Monday night that the grant program was able to accept four more applicants. The Law Office of Robert L. Secton, Cabinets by Amy and Lauren, Bordentown Home of Funerals, and Peppler Funeral Home were the four small businesses that qualified for the grant.

Deputy Mayor John Brodowski said that there are enough funds in the grant program to accept at least two more applicants.