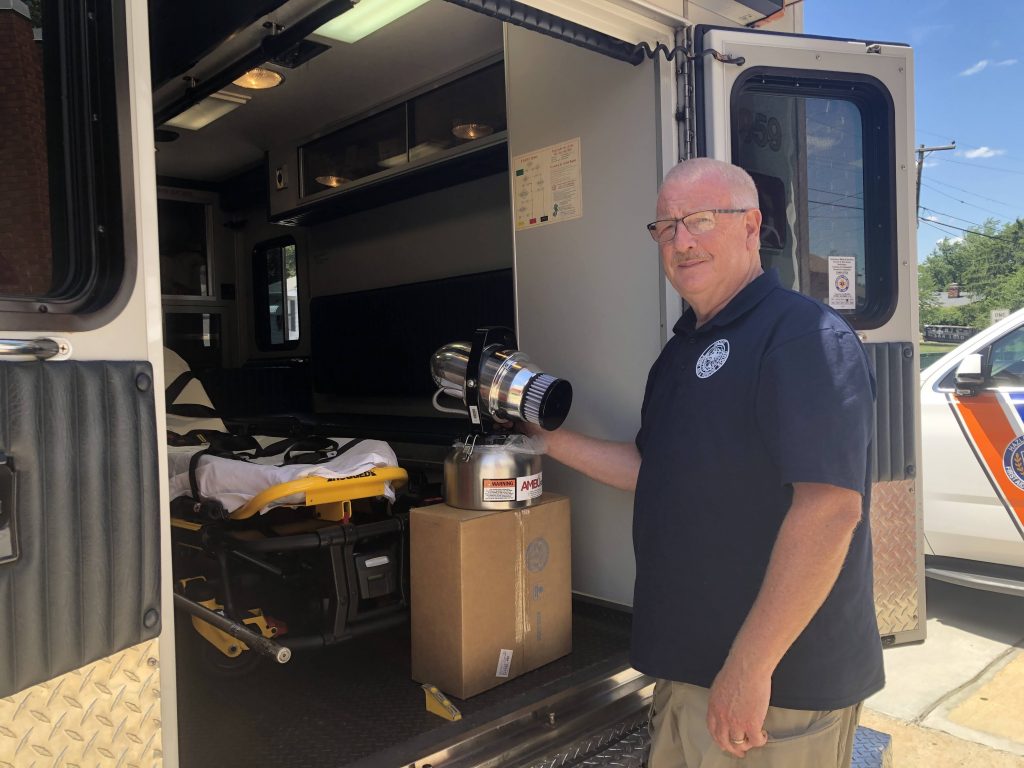 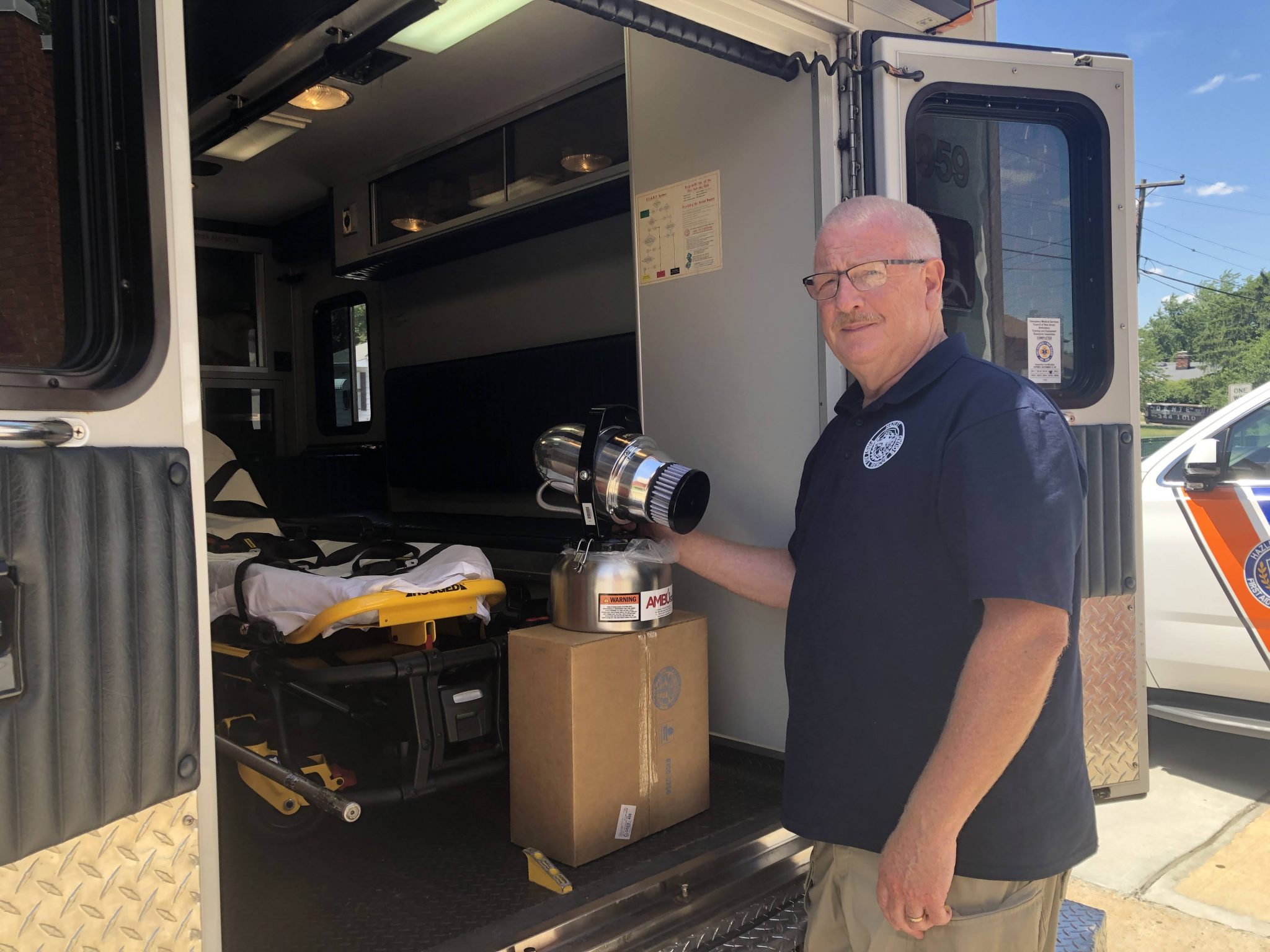 HAZLET – The Hazlet Township First Aid and Rescue Squad has answered its fair share of calls for assistance during the 2020 coronavirus pandemic.

According to Capt. Stephen Schmidt, the first aid squad received 30% more calls than usual from March through May and is still seeing an uptick in the number of residents requesting assistance.

More calls for help mean more sanitation is required for the ambulances and emergency vehicles first aid squad members use. The sanitation efforts are aimed at stopping the spread of COVID-19.

All 35 active members on the first aid squad are volunteers. The squad lost several volunteers during the pandemic because a family member was compromised with another illness or because they were prohibited by their employer from answering calls due to the risk of contracting the virus, according to Schmidt.

Each vehicle is sanitized after a call for assistance. The squad members were cleaning the equipment and all of a vehicle’s surfaces. The effort became quite a chore for the volunteers, Schmidt said.

The situation prompted research for a device that could do the job and led the squad to AMBUStat, a bio-decontamination device that is designed for pre-hospital and public health spaces, using an atomized cold sterilant to decontaminate surfaces that ultraviolet light cannot reach effectively.

“It’s like a fogger,” Schmidt explained. “It lays on all surfaces and cleans away all viruses and chemicals. It makes it easier to keep ambulances clear from any viruses.”

It takes AMBUStat between 30 minutes and one hour to clean a vehicle. For the first 10 minutes, the machine dispenses a fog that covers all of the surfaces in the ambulance. Squad members then wait 15 minutes before they clean up the chemical residue. Finally, the doors of the ambulance are opened so the vehicle may air out.

Schmidt said the AMBUStat has made a difference.

“It’s guaranteed to sterilize all surfaces in the ambulance,” he said. “It’s done a pretty good
job.”

An AMBUStat costs about $2,700 and each sterilant for the device costs $260. Hazlet municipal officials purchased several devices for the community’s first responders.

“We are lucky enough that the township put in the funding to get the equipment we needed,” Schmidt said. “The township has given us great support during the pandemic.”

Schmidt praised the efforts of the first aid squad’s volunteers during a difficult time. He said each volunteer wears a gown and uses gloves and a mask on every call, even if the call is not related to COVID-19. He said no one on the squad has contracted the virus. 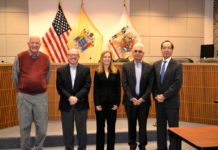