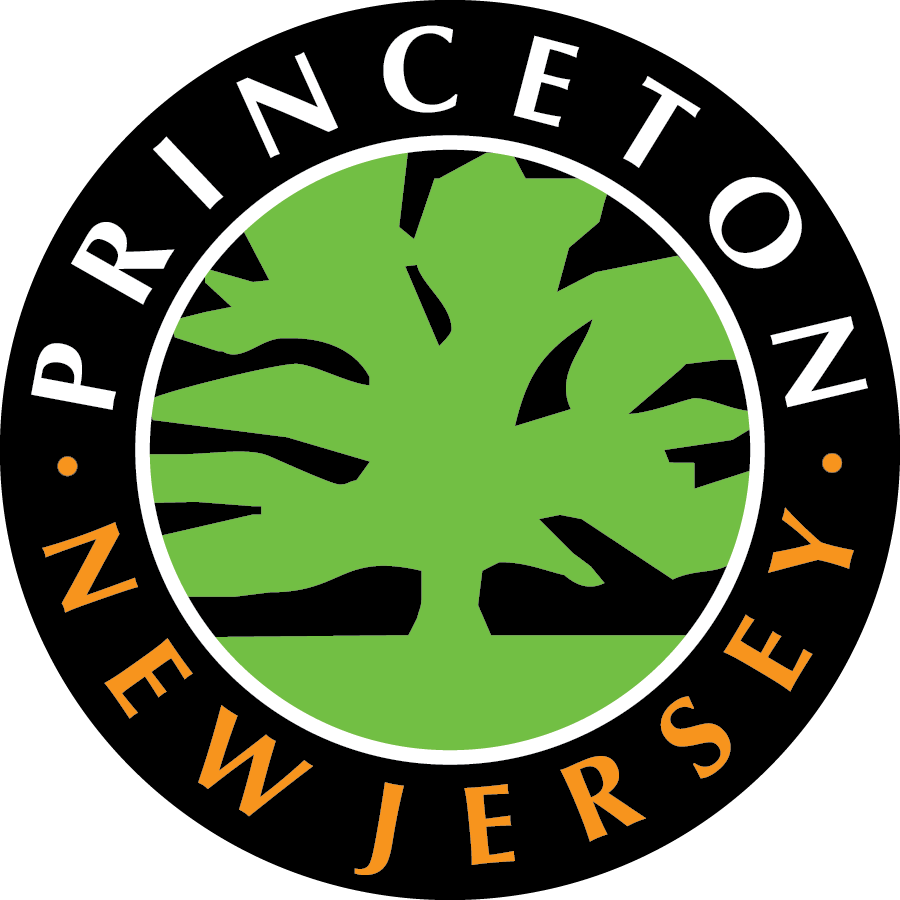 An accessory dwelling unit is defined as an entirely self-contained portion of a single-family house. It has its own kitchen and bathroom, and is limited to three rooms that total a maximum of 800 square feet, or 25% of the floor area ratio of the principle dwelling, whichever is greater.

The initial ordinance approved at the Princeton Council’s June 29 meeting allowed an  accessory dwelling unit, which functions the same as an apartment, to be created in a single-family house or in a separate accessory building, such as a detached garage or barn, on the property in all zoning districts in Princeton.

The tweak to the ordinance approved by the Princeton Council at its Aug. 24 meeting takes it one step further, and removes the requirement that both the main dwelling unit and the accessory dwelling unit are to be under “common ownership” – that they must be owned by the same person or legal entity.

Proponents of the revision said it would allow for the sale of each unit – the main dwelling unit and the accessory dwelling unit – independently. They said it would create more opportunities for home ownership – especially among the so-called “missing middle” income households.

The ordinance that was adopted at the Princeton Council’s June 29 meeting and the revision to it were triggered, in part, by a lawsuit filed against the Princeton Zoning Board of Adjustment by 23 Leigh LLC and its principal, architect Marina Rubina. She sought to redevelop a vacant property at 23 Leigh Ave. on the edge of the Witherspoon-Jackson neighborhood.

Rubina, who created 23 Leigh LLC, wanted to renovate a vacant house at 23 Leigh Ave. into a two-family house or duplex. A flat – which is the term that the former Princeton Township applied to what is now termed an accessory dwelling unit – had been in place in the house since 1973. The owner was required to live in the main part of the house.

Rubina bought the property in 2016 and asked for permission to allow each unit to be separately owned and occupied by anyone, not just the owner. When the request to the zoning board was denied, she sued the town in January 2020.

Municipal Attorney Trishka Waterbury Cecil advised the council in her Aug. 7 memorandum that approving the amendment to the ordinance approved in June “would resolve all the remaining claims against the municipality and the Zoning Board of Adjustment” in the lawsuit filed by 23 Leigh LLC.

The amendment to allow for separate ownership of the main unit and the accessory dwelling unit, or smaller unit, was approved after more than two hours of public comment – both pro and con – at the Princeton Council’s Aug. 24 meeting.

Supporters of the amendment said it would allow senior citizens more options to age in place by selling one of the units and living in the other unit. They could also sell both units and move elsewhere.

The supporters also said it would provide less expensive housing options in a town where the average price of a single-family house is approaching $1 million.

But opponents said they were concerned about the ordinance’s impact on the Witherspoon-Jackson neighborhood and the potential to eliminate existing housing that already is more affordable than in other parts of town.

Kathleen Cassidy, who lives in Princeton, said she supports efforts to provide different types of housing in the community for families of different sizes and incomes as a way to keep Princeton as a strong and diverse community.

Citing herself as an example, Cassidy, whose property consists of a house and a cottage, said she sold the house 15 years ago and moved into the cottage at the rear of the property. Creating two condominiums in the main house allowed her to get the equity out of the property and remain in Princeton, she said.

“The ordinance would allow others to have that option. We have to be open to change to remain a diverse community,” Cassidy said.

“There is no good reason to deny the middle income buyer a place at the table of home ownership,” said Thoft, who is an architect, builder and licensed real estate agent. She lives in Princeton.

But other speakers objected and questioned whether the units – either the main unit or the accessory dwelling unit – would truly be affordable to the “missing middle” households. It could also lead to more tear-downs by would-be developers seeking to make a profit.

Princeton resident Dosier Hammond said he supports creating accessory dwelling units in every zone in Princeton so a homeowner could make extra money to pay real estate taxes or to otherwise be able to stay in their home.

But allowing the type of development that could occur under the amendment could lead to an inflation of prices at the lower end of the Princeton housing spectrum, Hammond said. He pointed to 23 Leigh Ave. as an example of the loss of lower-priced homes.

The three-bedroom, two-bathroom house with the flat at 23 Leigh Ave. sold for $390,000 in 2016. An online real estate website estimated that it would be worth $432,000 today, even in its unimproved state and would be affordable to a family of three or four people, he said.

But its conversion into two units – a 1,555-square-foot unit with three bedroom and two bathrooms, and a second unit of 865 square feet and one bedroom and one bathroom – takes it out of that family’s hands, Hammond said.

The smaller unit at 23 Leigh Ave. would be suitable for a single person or a couple, and cost about as much as the original house, Hammond said. This means another relatively affordable house in Princeton would be “gone” through that conversion process, he said.

Michael Floyd, who lives in Princeton, said that his stomach “gets a little tight when I hear how it’s going to address income inequality and help racial diversity. We all know who’s going to get these houses because they will be so high-priced (that) income inequality is not going to be overcome.”

While it is a great goal, Floyd said, the “missing middle” is very wide. It will only help the top portion of the “missing middle,” and miss the rest, he said. It will have unintended consequences and not halt the tear-downs on large lots that have undersized buildings on them, he added.

Councilwoman Mia Sacks reminded the council that its settlement of the Fair Share Housing Center’s lawsuit will result in the creation of a significant number of rental apartments.

The ordinance would balance the increasing number of rental units with more home ownership opportunities and would make the difference for some people to be able to live in Princeton, Sacks said.

Sacks said she has heard a lot of abstract fears about developers, “(but) I am balancing that against the very, very real tangible benefits to real people who are struggling (to afford a home). I feel like I have to go with voting on behalf of real people with real stories and real benefits.”

Addressing the concerns about the Witherspoon-Jackson neighborhood, Princeton Council President David Cohen said an accessory dwelling unit cannot be created unless the lot meets minimum standards. The owner would have to go to the zoning board for relief from those standards.

Also, the Witherspoon-Jackson neighborhood is a local historic district, Cohen said. There has been one application to demolish a house, and it was for a building that did not contribute architecturally or historically to the neighborhood, he said.

Cohen said he did not think the neighborhood would be very appealing to a “rapacious developer” because there would be opportunities in other parts of Princeton.

Princeton residents can provide input on next schools superintendent