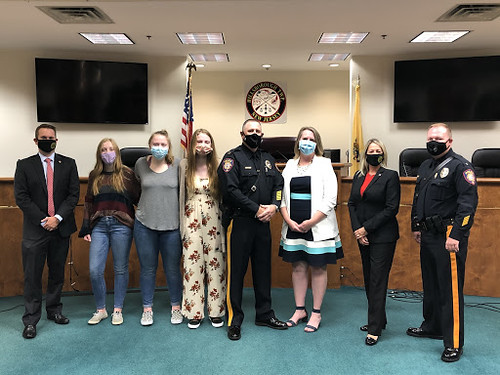 The Hillsborough Township Committee promoted a police officer from the department to fill the vacancy in the position of captain after Captain Mark Besser’s retirement.

After a thorough interview process, Lt. David Fisher was promoted to captain on Sept. 22.

“As a result of the extensive experience base available within the Hillsborough Police Department, we are able to promote an officer to fill the vacancy,” Mayor Doug Tomson said in a statement provided after the meeting.

Throughout Fisher’s 27 years with the department, he has received many commendations, command citations and letters of appreciation for a variety of jobs well-done. In 2016, he received a proclamation from the Township Committee in recognition of heroic action for entering a burning building and guiding two residents to safety and in 2002 received a Medal of Valor Award for rescuing individuals from a structure fire, according to the statement.

“Congratulations to Captain Fisher. We wish him much success in his new position,” Tomson said in the statement.