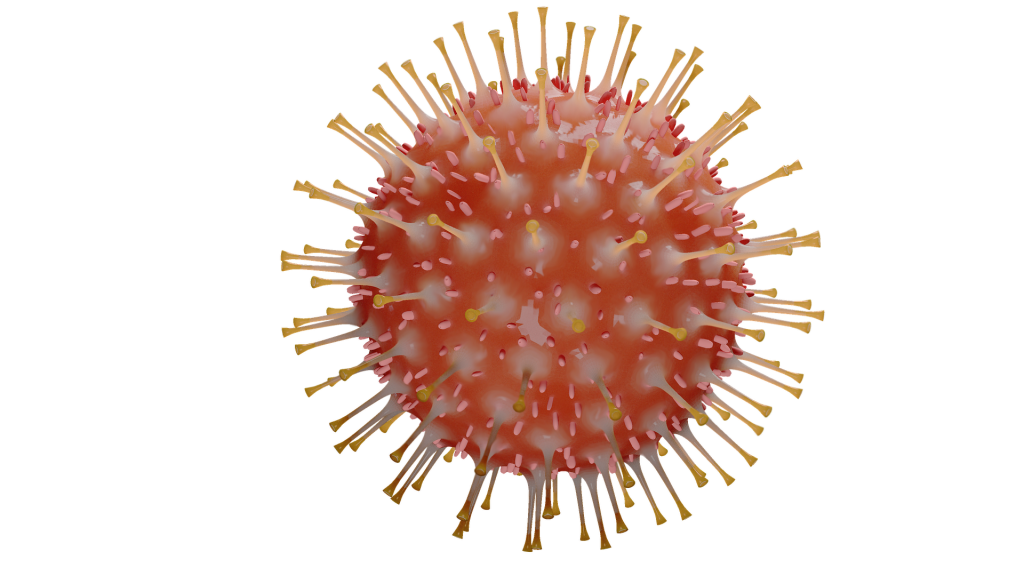 This is the highest weekly increase since mid-May, according to information provided by the South Brunswick Office of Emergency Management.

The average age of the 19 people who tested positive last week was 34, according to the report. In addition to those 19 new cases, the township was informed of 10 additional cases confirmed from previous months, bringing the total number of COVID-19 cases in South Brunswick to 558.

According to the statement, there are a number of factors they may explain this week’s increase. Out-of-state and international travel appeared as a factor in several of the cases. College students continued to trend higher, as well, with several students testing positive at their colleges, but being reported at their home addresses. In addition, it appeared that several cases involved significant community spread contained within family groups, meaning that efforts to quarantine from the community at large were effective, but the virus still spread throughout their individual households, according to the statement.

South Brunswick Office of Emergency Management, Police Department and Health Department members continue to work closely with public and private school leadership in communicating vital information, assessing potential threats to safety, and collaborating on planning as students participate more and more in in-person activities, according to the statement.