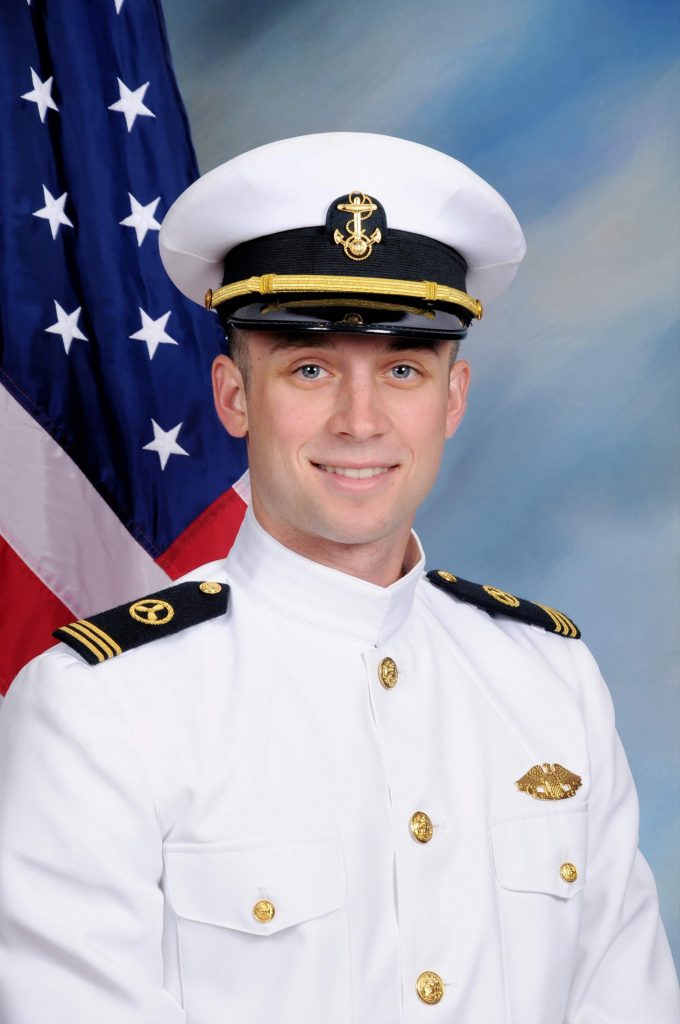 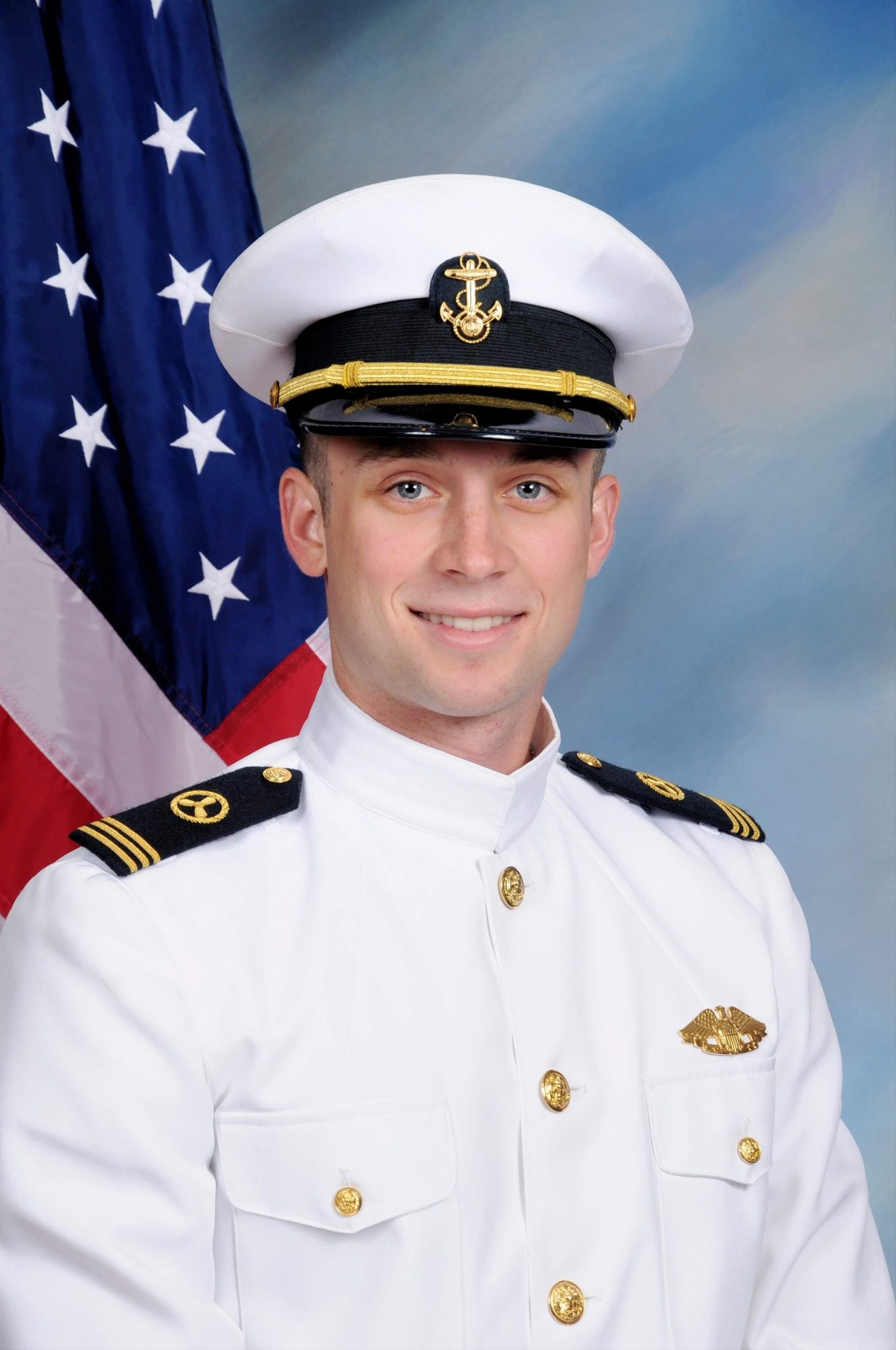 In addition to a rigorous academic curriculum, Hayton was required to spend a year serving on ships at sea, split between his sophomore and junior years of study. During his “sea year” experience, he apprenticed with ship engineers serving on American flagged container ships and also a U.S. Navy ship. His assignments took him to Alaska and the Aleutian Islands, South Korea, Japan, the Marshall Islands, Spain, Egypt, United Arab Emirates (UAE), Pakistan and India as well as other international ports, according to information provided by his parents.

Upon graduation, Hayton was the recipient of the Rear Admiral Mark H. Buzby ’79 Award, awarded to a senior who is entering active military service and has demonstrated excellence in academic achievement and regimental performance, and contributed the Academy’s waterfront program.

Born and raised in Hopewell, Hayton graduated from Hopewell Valley Central High School in 2015, and was 3-year member of the Mercer Junior Rowing Team with the Princeton National Rowing Association (PNRA). During that time, he competed in both regional and national level competitions. He continued with the sport of rowing while at the USMMA, serving as team captain during three of his four years there, according to his parents.

Upon graduation from the USMMA, Ensign Hayton commissioned directly into the United States Coast Guard (USCG). This past summer, he completed Officer Training school at the U.S. Coast Guard Academy in New London, Connecticut, graduating on Sept. 11.

His first assignment is with the USCG Buffalo Sector, New York, which includes numerous U.S. Coast Guard Stations located along Lake Erie, Lake Ontario, the Niagara River and Niagara Falls, the Erie River and the St. Lawrence River. His duties with the USCG involve dispatching and participating in waterway emergency response, search and rescue, and border security operations, according to his parents.