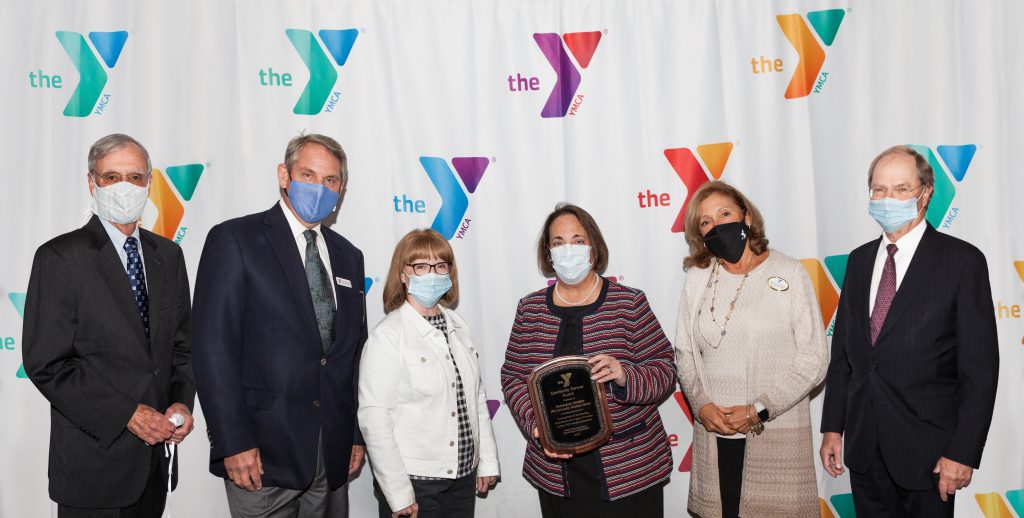 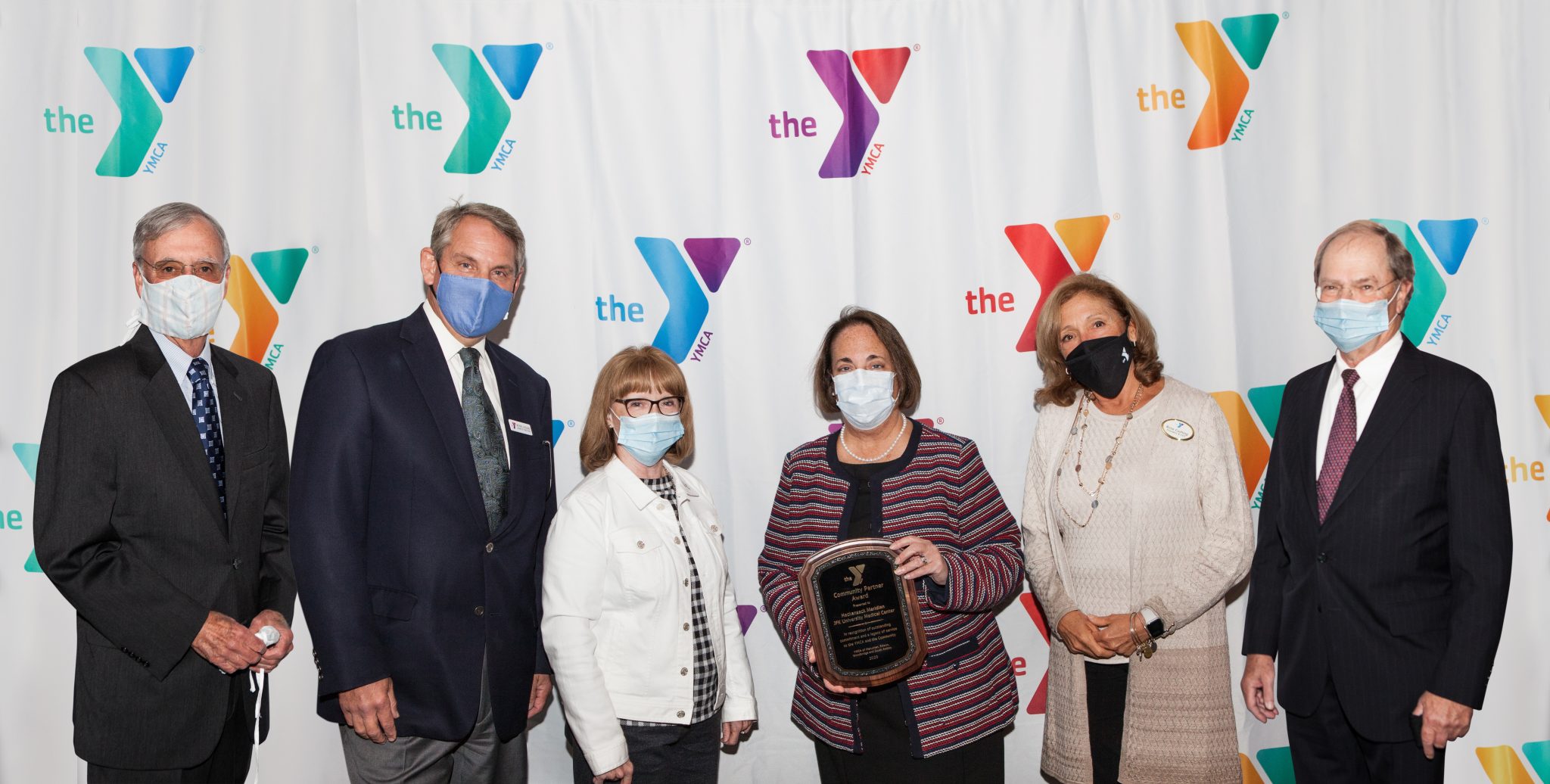 The YMCA of MEWSA has announced its 2020 honorees, who are receiving the Charles S. Edgar Memorial Award, the Peter J. Barnes, Jr. Community Champion Award and the Community Partner Award.

The recipient of the Charles S. Edgar Memorial Award is Paul Edgcomb. This award is given to an individual who has greatly served the youth of the community, exemplifies community spirit, has contributed to the community through a variety of organizations and in a variety of roles, and is responsive to and interested in the work of the YMCA, according to a statement provided by the Y.

Edgcomb has been a YMCA advocate for more than six decades. He has served on the Metuchen YMCA Branch Board since 2013, including as chairman from 2015-19. He also served on the YMCA Association Board since 2015, first as an ex officio member, and presently as an elected member and co-chair of the Y’s Annual Support Campaign.

Edgcomb is responsible for the success of the Metuchen YMCA’s Togetherhood Program, a volunteer community service program consisting of YMCA members, that identifies and addresses real need in the community, according to the statement. In 2019, he was responsible for spearheading five food drives, six blood drives and organizing almost 60 adult and teen volunteers for countless community service projects including Earth Day Park Cleanup, Middlesex Greenway Cleanup, National Day of Service and the Presbyterian Church rummage sale fundraiser. He is also assisting with the inception of a Togetherhood Program at the Edison YMCA.

“The presence of a YMCA in a community has always helped that community be stronger,” Edgcomb said in the statement. “Its mission, focus and values have never been more relevant than now.”

The Peter J. Barnes Jr. Community Champion Award was presented to George Trapp. This award is given to an individual who has a legacy of community service, is responsive to and interested in the work of the YMCA, serves as an example for others of leadership, integrity and the core values of the YMCA: caring, honesty, respect and responsibility, according to the statement.

Trapp served as a director and secretary of the YMCA of MEWSA since 2014, while contributing to many other service organizations. He became board chair of the Madison Square Park Conservancy, a public-private partnership which oversaw restoration and ongoing management of historic Madison Square Park in New York City.

He serves as board chair of the Center for Great Expectations in Somerset, a provider of trauma-informed services to clients and their children working to break the destructive generational cycle of trauma, abuse, homelessness and addiction.

As Finance Council chair, he led the drive to refurbish St. Francis Cathedral’s pipe organ in 2018 and served on the 50th Reunion Committee of his Rutgers University Class of 1970. He was a former member and president of the Metuchen Board of Education and a former member of the Middlesex Regional Educational Services Commission.

He was a founder and director of Community First Bank in Somerset, which merged with Regal Bank in 2016 where Trapp now serves as director.

The Community Partner Award this year was presented to Hackensack Meridian JFK University Medical Center. This award celebrates and recognizes community organizations which have made significant contributions to the YMCA and the community, according to the statement.

JFK has been a vital philanthropic partner to the YMCA of MEWSA over the years, consistently contributing to their Annual Support Campaign and sponsoring special events. The support and collaboration received from JFK has allowed the Y to achieve greater impact than they could have generated on their own. JFK’s staff and trustees have been actively involved in Y leadership roles and instrumental participants in the Y’s health initiatives and events, according to the statement.

JFK’s commitment to the health of the community has never been more prominent than during the height of the pandemic when it saw the third highest census of COVID-19 patients of any hospital in New Jersey, according to the statement.

The recipients were honored at a socially-distanced, outdoor event on Oct. 12 at the Pines Manor in Edison, during which a YMCA of MEWSA special edition Community Benefits report was released thanks to the support of Hackensack Meridian Health. The report is publicly available online at www.ymcaofmewsa.org.