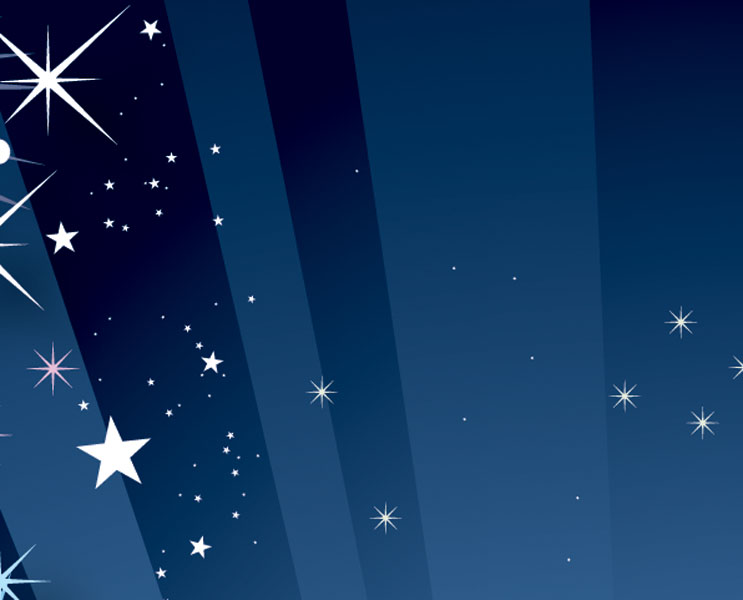 The pandemic has thwarted many travel plans this year, which can be especially disheartening during the holiday season. Fortunately, there is an event that one can safely enjoy while staying close to home: the Geminid meteor shower, the best meteor shower of the year.

The Geminids begin in early December, and they are typically viewable from 9 p.m. until the early morning. Though the meteor shower can be seen earlier, it will peak during the dark hours of Dec. 13 to 14. This is when the rate of meteors per hour will be at a maximum; for this shower, it is approximately 75 meteors per hour.

The best time to view the shower is at 2 a.m., as this is when its radiant will be positioned highest in the sky. A meteor shower’s radiant is the point in the sky from which the meteors appear to fall; for the Geminid meteor shower, this is the constellation Gemini. One can find Gemini by looking northeast from the constellation Orion, which is easily identifiable by its distinctive “belt” of three stars.

However, meteors can still be observed in any part of the sky, so one should not limit where they look to the shower’s radiant point. Observers can view the Geminids in any area that is sufficiently dark. Those living in the suburbs will likely see a good amount of meteors from their front yard. However, local dark sites, like state parks, are the best viewing locations. Viewing tools like binoculars and telescopes are not needed to watch the shower; in fact, it is much better to take in the entire sky at once with the naked eye.

Resist the urge to use electronic devices while viewing; aside from being distracting, technology usage can make it harder to tune one’s eyes to the darkness of the sky.

What exactly are meteor showers? They are typically a result of Earth’s annual movement through different areas of comet debris. As a comet passes closer to the Sun, particles of ice and dust are removed from its surface, creating a trail that follows the comet. Some comets have paths that overlap with that of Earth; at these intersection points, particles from their tails can enter Earth’s atmosphere. These particles, often the size of sand grains, burn in the atmosphere. The process produces visible light, which we observe as meteors.

The Geminids are unlike most other meteor showers in that their source is an object more similar to an asteroid than a comet. Their origin, 3200 Phaethon, is thought to be a “rock comet” that has been stripped of its dusty outer layer. Its debris consists of denser, rocky material; these particles burn slower upon entry into the atmosphere, which makes the Geminids brighter than other meteor showers.

Try to set aside some time this December to view the Geminid meteor shower, alone or with family members. The experience can be thrilling, relaxing or a time for bonding with loved ones — whatever one needs during this atypical holiday season.