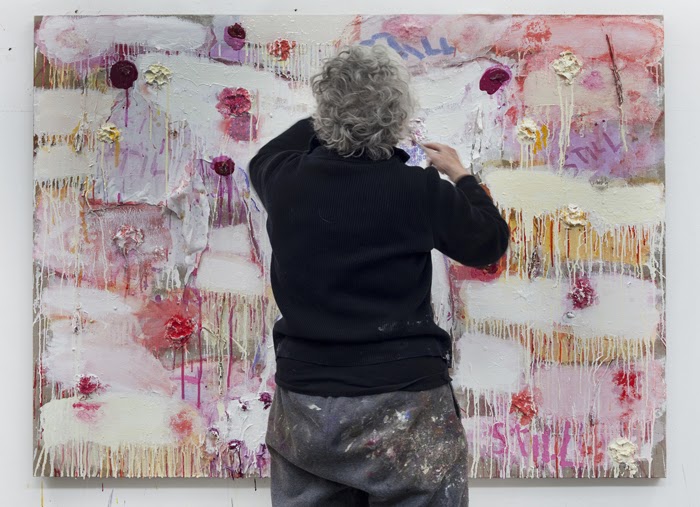 Joan Snyder, "Still," at the Zimmerli
×

Joan Snyder, "Still," at the Zimmerli

The Zimmerli Art Museum at Rutgers acquired “Still,” a 2011 large-scale abstract painting by Joan Snyder, who joins Zimmerli interim Director Donna Gustafson on Zoom for an exclusive member event on March 18 at 11 a.m.

They will discuss “Still,” as well as Snyder’s work from the last decade. In addition, the artist provides a virtual view into her studio in Woodstock, New York.

Registration is open for this program, which is free for current Zimmerli members, as well as anyone who joins or renews at go.rutgers.edu/ZAMmembership before the event.

The museum building remains closed to the public and in-person programs are suspended until further notice.

“Still” is the first painting by Joan Snyder to enter the museum’s collection, complementing its holdings of 14 prints by the artist. It draws upon her longstanding interest in the grid, feminine iconography and imagery, landscape, text, and the gestural mark. Dominated by white, pinks, and yellows, the painting includes fabric, beads, twigs, and rosebuds.

The word “still” appears six times throughout the composition, which spans 48 by 63 inches.

Work by women artists is a distinguishing aspect of the Zimmerli’s American art collection. “Still” is a recent museum purchase, with funds donated by Thea Samit and Sharon Siegel in support of women.

Born in 1940 in Highland Park, Snyder has become one of the most important American artists of the late 20th century, known for her ability to synthesize feminist principles of personal depth and political breadth. She received her B.A. from Douglass College (1962) and M.F.A. from Rutgers University, New Brunswick (1966). Snyder founded the Mary H. Dana Women’s Artist Series at Douglass College in 1971 in response to the lack of women on the art department faculty. In addition, she was an active member of a feminist cohort who exhibited their own work.

Snyder brought women artists from New York City to show and speak about their work in the Douglass College Library. These artists became important role models not only for art students at Douglass, but for other young women throughout the university.

In addition to the Zimmerli, Snyder’s paintings are in many museum collections, including the Museum of Fine Arts, Boston; the Jewish Museum, Metropolitan Museum of Art, and Museum of Modern Art, New York; the National Museum of Women in the Arts and The Phillips Collection, Washington, D.C.; and Tate Modern, London.

The Zimmerli Art Museum remains closed to the public and in-person programs are suspended until further notice. Visit Zimmerli at Home to experience the museum, wherever you are, whenever you want. Explore eMuseum, Make Art at Home, Art + Music, Virtual Backgrounds, Online Exhibitions, Artist Interviews, Virtual Events, Staff Favorites, and Videos – including recordings of events you may have missed live.

News regarding operations will be posted on the museum’s home page. 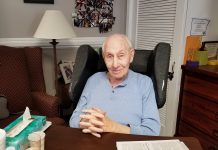 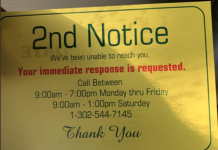